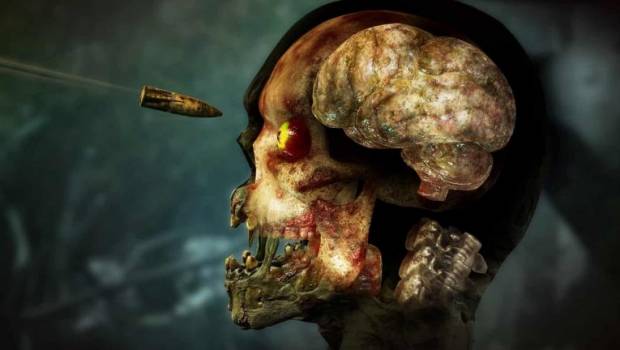 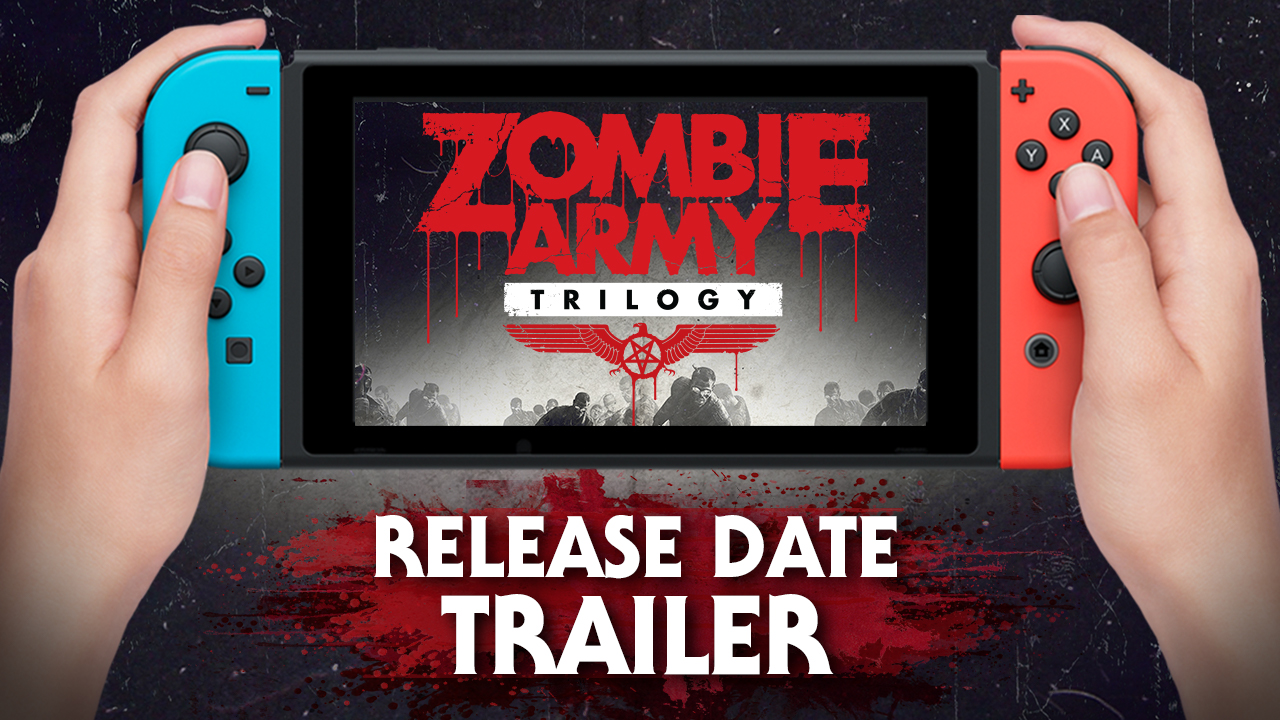 Travel to 1945 and slay on-the-go as you face off against the massive hordes that comprise Hitler’s Nazi zombie army. Use sniper rifles, machine guns and shotguns to rip through the waves of undead and take on the demon dictator himself in an incredible final battle!

Zombie Army Trilogy comes with everything previously released on consoles. Survive three intense story campaigns and take on Horde Mode, all available either in singleplayer on in drop-in, drop-out co-op for up to 4 players.