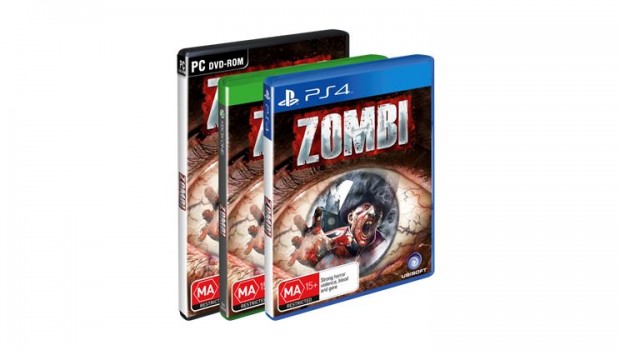 Zombi to be available across retail for PS4, XB1 & PC

SYDNEY, AUSTRALIA — November 18, 2015 — Ubisoft® has announced that ZOMBI, the acclaimed survival-horror game updated for PlayStation 4, Xbox One and PC, will be on sale across retail stores from January 21, 2016.

After being one of the Wii U flagship titles in 2012, ZOMBI returns to an infected London challenging players to dive into the horror and survive. Players can now experience this fear-fueled first person shooter with the original oppressive and intense elements that made ZombiU so innovative, optimized for a new generation of hardware. A number of updates have also been introduced in this reawakened version, including new melee weapons, faster load times, improved flashlight gameplay and overall visual effects.

ZOMBI is already available as a digital download on Playstation 4, Xbox One and PC, and will soon hit the stores as a boxed version across Europe, Middle-East and Asian territories.