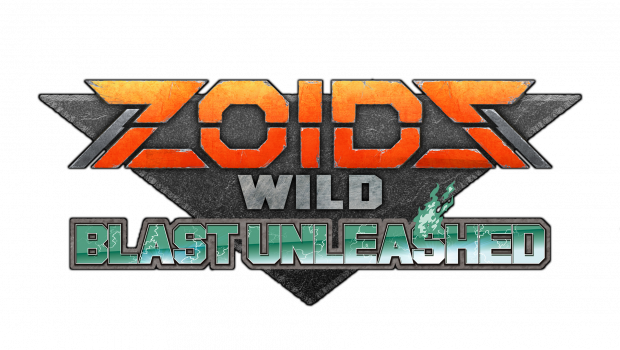 Zoids Wild: Blast Unleashed is the latest video game from the legendary anime franchise. Unleash the wild mecha power and animal instincts of Zoids, in a story that follows the war between Arashi’s Team Freedom and the power-hungry Team Dark Metal.