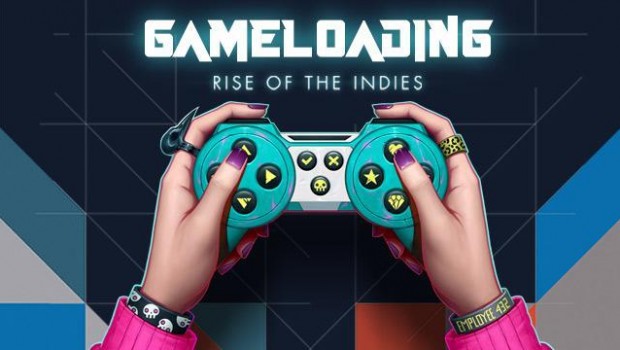 Zoe Quinn speaks out about harassment

GameLoading: Rise of the Indies is a forthcoming feature documentary that explores the indie games subculture. The filmmakers have released a short video of Zoe Quinn and three other female game developers recounting their personal harassment experiences in the video games industry.

The harassment of women in gaming has been a serious issue for female developers long before the recent #GamerGate controversy began. The video, entitled “Harassment in the Games Industry”, features interviews with Zoe Quinn (Depression Quest), Catt Small, Phoenix Perry and Nina Freeman (Code Liberation), and reveals the personal struggles each developer faced in the male-dominated field.

The interviews were shot between March and May 2014, showing that hostility towards women is not a new phenomenon, and has nothing to do with allegations of unethical journalism.

Zoe Quinn reveals the harassment she experienced after the release of her game Depression Quest in 2013. She recounts receiving cruel personal messages, death threats and rape threats, with the justification from those attacking her that Depression Quest ‘wasn’t a game.’ “I can’t wait for the day when I’m a games designer, and not a female games designer,” she said.

“In an industry that is so male-dominated, I didn’t expect to meet many women making games. But I’ve met so many amazing female game developers that are making creative, ground-breaking games.” said Anna Brady, producer/editor of GameLoading. “Female developers are so brave to stay in the industry after the hatred they’ve faced online. It’s tragic that women wanting to enter the games industry have to consider whether it’s worth being harassed before committing to a career in games.” she said.

A “15 minute Sneak Peek” of the feature length documentary GameLoading can be found on their Kickstarter page. The campaign aims to raise the $50,000 required to fund post-production, and has one week left.

GameLoading: Rise of the Indies will be released in March 2015 on leading digital platforms, Blu-Ray, DVD, and in select theaters.