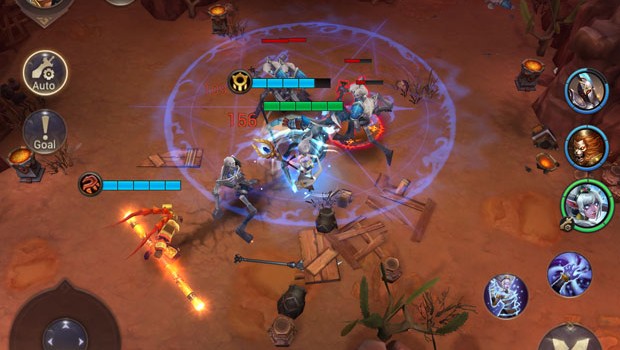 So tell us how you became involved in the gaming industry?

When I was very young I was a big fan of the Nintendo Entertainment System. Over the next 20 years, I played tons of games in all kinds of different genres on PC and console; you can say that I grew up with gaming. When I graduated from college and started looking for work, I knew that the game industry was where I wanted to be, not only because it was a hobby I loved, but also because it was relevant to my major (Computer Science).

I was really fortunate to find my place at NetEase, where there are numerous opportunities to develop games alongside colleagues who are passionate about them, just like me. Together, I believe that we can create some new and exciting experiences gamers have never seen. 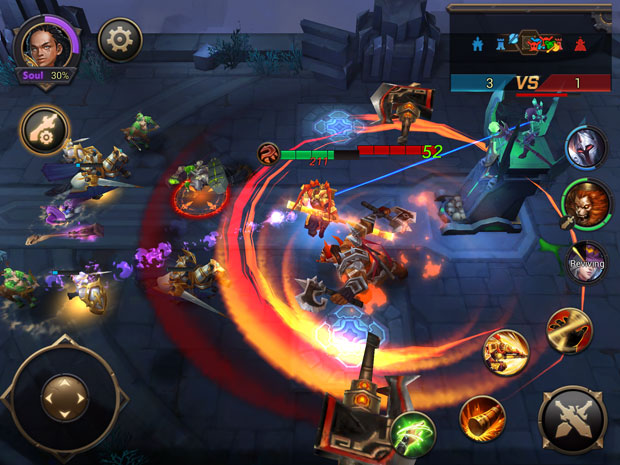 The game that I played the longest is easily World of Warcraft, I played it on and off for more than 10 years and I find it nearly perfect in all aspects of gameplay. These days, I personally enjoy more competitive games, such as Dota 2 and League of Legends. These games are rich in strategy with each battle providing a different experience.  On the mobile platform, the game that draws me in the most is Boom Beach. It has exquisite graphics, simple rules, and engaging gameplay. I’ve always admired this sort of game design.

However, most recently I have been playing Bloodborne and just earned the Platinum Trophy. In my mind, it is one of the best games of the year.

What draws you to gaming?

In real life, you only live once, but in a game world, you can live anyway you want and experience things in many different ways..

Games are cinematic but they are also interactive and your decisions affect the direction and outcome of the story. I also really enjoy the social aspects of playing and challenging powerful monsters alongside teammates which is always an epic experience.

With PAX Australia, what are you most looking forward to? 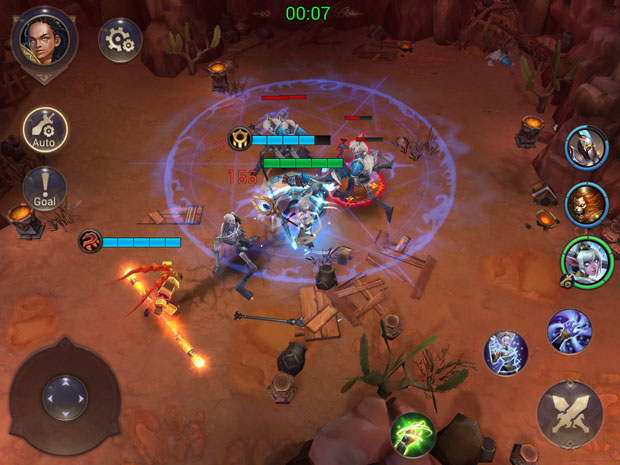 Tell us about your new game Eternal Arena?

Eternal Arena is a pretty unique game in that it offers a combination of both ARPG and MOBA gameplay, built specifically for the mobile platform. We aim to deliver both ARPG and real-time MOBA gameplay options to our players’ fingertips, creating an experience on mobile that you would normally only find on PC or console. This is a pretty deep and robust game with the ability to unlock over 35+ heroes to play through a story mode, as well as 15 different gameplay modes, including the real-time multiplayer Battle Arena. We hope that players will enjoy the rich game content and have a compelling gaming experience.

What was the biggest challenge in development for Eternal Arena?

Time. We had a ton of crazy ideas that we wanted to try out, but in order to get the game out to players and start getting some feedback we made the decision to slow down and take things step by step. This is a game we are planning to continue supporting so players can see new updates with additional content and ways to play roll out in updates over the coming months.

The enjoyment that comes with designing the game. Seeing your ideas going little by little into a game that you can play is very satisfying. 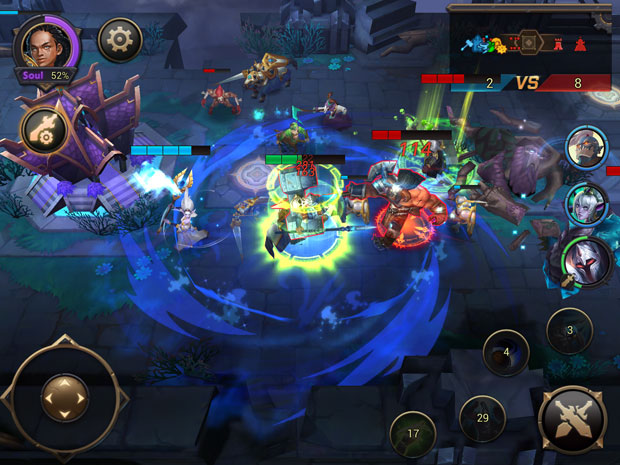 So what do you think sets Eternal Arena apart from its competitors?

The combination of ARPG and MOBA allows players to experience both the progression of an RPG and the real-time multiplay of a MOBA.

Lastly, why should gamers be playing Eternal Arena?

If you enjoy ARPGs and MOBAs and want a truly unique gameplay experience for your mobile device, you should choose Eternal Arena.