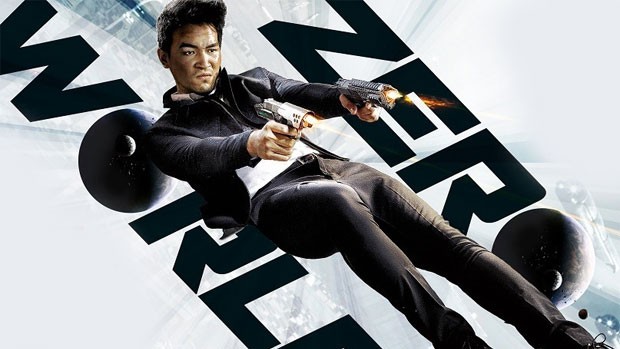 Summary: Zero World is a great spy book that takes this genre and adds a healthy dose of sci-fi into the mix

Imagine James Bond meets science fiction and that’s what author Jason M. Hough has successfully managed to combine in his latest novel, Zero World. The hero of the story is a secret agent by the name of Peter Caswell that with the assistance of technological advanced implants in his body has become one of the world’s most apt spies and as a result has been given one of his most dangerous missions to date.

However what makes Caswell such a unique character is that after every mission, his memory is wiped of what occurred that really makes him a force to be reckoned with. Caswell’s latest mission is to investigate a missing spaceship that vanished several years ago. However when this spaceship appears again with all its crew members bar one dead, Caswell is drawn into something more than just his average mission.

As the story progresses, we learn that this ship was affected by a space anomaly that actually caused this craft to cross between two worlds. So when Caswell crosses this anomaly, he arrives in a world that is quite like the Earth he knows but is also quite different. It is here where he meets an ally by the name of Melni, an undercover agent who are both chasing the same individual who is responsible for the mystery that they are both trying to solve.

What I enjoyed about Zero World is that it’s not your average spy novel and with the science fiction element, it definitely creates an action packed and thrilling story about parallel worlds with two very likeably characters in Caswell and Melni that are polar opposites but both share a sense of justice and completion. It’s also a well written novel and Hough should be commended on taking a familiar genre and turning it into an action packed science fiction story that would actually make the perfect Hollywood movie. 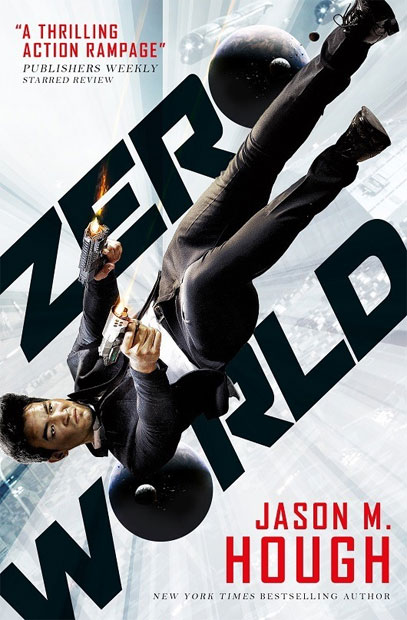