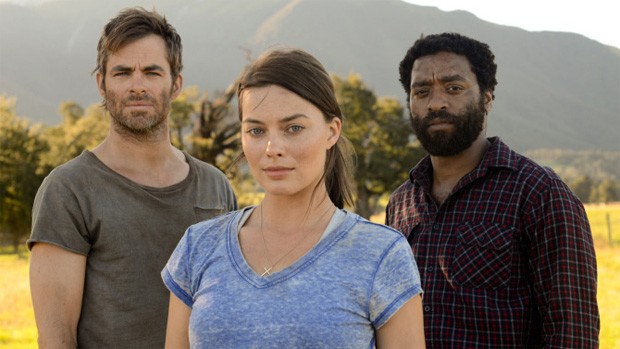 Summary: Slowly paced, beautifully filmed, and with a cast pitching their performances at the right level, Z for Zachariah is a thoughtful production. In an era where the apocalypse is depicted as trying to chew your face off, this sort of cosy catastrophe gives you a pleasantly numb sensation as the landscape swallows you whole.

For those of us growing up during the darkest days of the Cold War in the 1980s, where terrifying depictions of nuclear war (Threads, The Day After) left us with a cold dread that the real thing was most certainly worse, a movie like Z for Zachariah should send shivers down our backs. 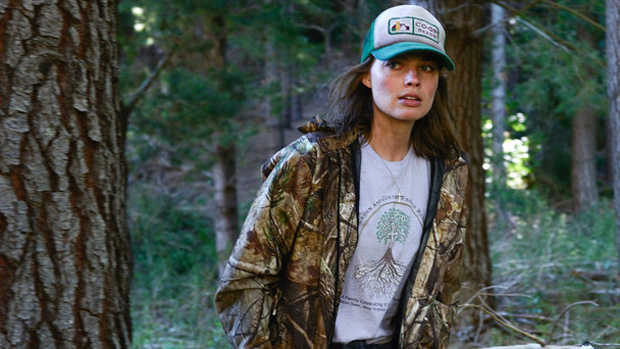 The novel of the book, written by Robert O’Brien in the mid 70s and released posthumously, was a staple in school libraries during the 1980s and was adapted for UK television during that decade. The film takes liberties, injecting a new character in Caleb, retains the setting, but dramatically recasts Loomis’ character and impact on the story.

Threads and The Day After take an unflinching look at filmmakers best guess as to what nuclear war and its after effects look like. The destruction of infrastructure, the collapse of civilisation, giant mortality rates and the loss of culture and individual rights. Shows such as these are a searing viewing experience, never forgotten, and helped terrify and educate the viewing audience. While the threat of nuclear weapons has never really gone away, thankfully the tensions that motivated their production have receded. Unlike those earlier, grittier depictions of the nuclear conflict, the movie adaptation of Z for Zachariah abandons the overwhelming horror, for a more meditative take on those left behind. 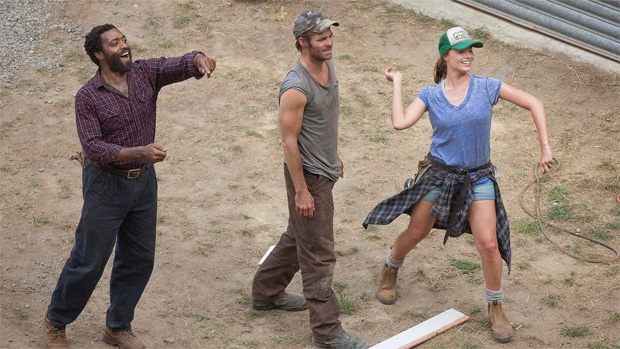 Anna is a lone survivor, a young religious woman whose parents and brother left their valley home and ventured into a world contaminated by fallout in search of other survivors. Since their departure, she has worked hard on the family farm to grow food and survive, all the while battling a crippling loneliness.

Loomis was a government contracted scientist who survived the attack in a mile deep bunker. Craving sunlight, blue skies and fresh air, he left the bunker’s relative safety, and after struggling south in a radiation suit, is found by Anna on one of her regular foraging expeditions. Loomis inadvertently contaminates himself in a pool fed by irradiated water, and Anna labours to bring him back to health, with the assistance of the medication he carried with him.

Anna guilessly accepts Loomis into her life, seeing him as a sign from God. The dynamic of her life changes, having a stranger now living with her. In the book, the relationship is much more combative, but here we see friendship bloom. They share a quiet debate between her religion and his faith in science, and come to a mutual understanding that both approaches offer something to the other. Robbie and Ejitifor are excellent in these scenes, Ejitifor particularly carrying with him a stillness to his performance that wonderfully demonstrates his internal struggle, especially his growing, private interest in Anna. 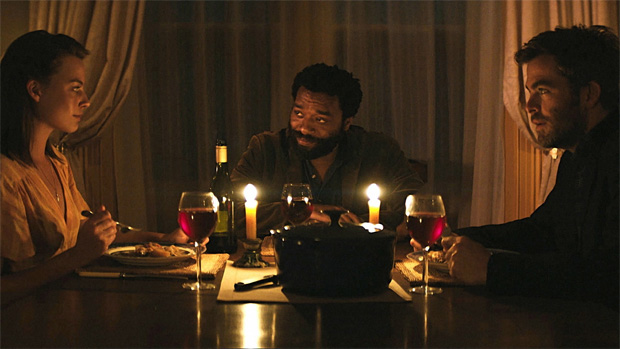 The cinematography is superb. New Zealand never looked so wonderful, even with Hobbits and Elves traipsing across it. We’re treated to the grand beauty and humbling size of nature as compared to man. The use of light is particularly stunning. Of especial note is the music, which perfectly complements the thoughtful pace of the movie. Take note of the how the diagetic music at the end of the film morphs with the soundtrack to stunning effect. Coupled with the visuals and the music, the real focus of the movie should be in the background. While humanity clings to existence, nature, and the Earth, abide. Humans may’ve committed suicide, but in time the Earth will heal, and move on.

The arrival of Caleb changes the dynamic once again. Like Loomis, Caleb, a miner, was deep underground when the war began. Unlike Loomis, who emerges clean into this changed world, when we first see Loomis, he is covered in black soot, like a devil emerging from Hell. Friendly on the outside, he soon presents as a serpent in this slightly troubled Eden, and serves as a temptation to the otherwise chaste Anna. The change Caleb brings results in growth for Anna, and reveals an echo of the character of Loomis in the books.

Strip out the end of the world, and Z for Zachariah is little more than a love triangle set against the end of the world. Its pace is languid and beautiful presentation, have a lulling affect occasionally punctured by discussion of the terrible things Loomis and Caleb saw outside Anna’s valley home. These interludes serve as a reminder that in a world now absent of laws, it is up to the survivors to make the world anew.

Slowly paced, beautifully filmed, and with a cast pitching their performances at the right level, Z for Zachariah is a thoughtful production. In an era where the apocalypse is depicted as trying to chew your face off, this sort of cosy catastrophe gives you a pleasantly numb sensation as the landscape swallows you whole. 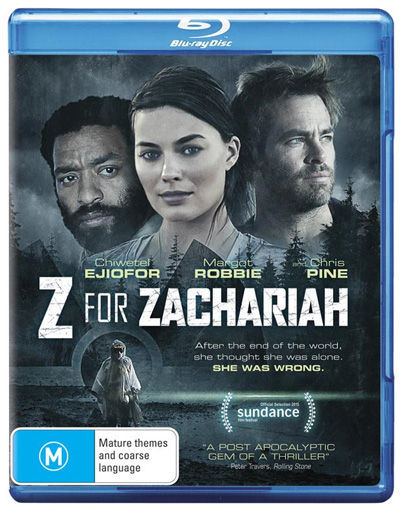