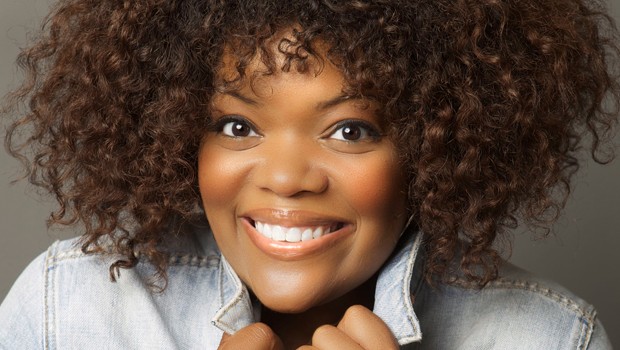 Bring on the funny women and leading ladies: Yvette Nicole Brown, star of the cult comedy hit Community, is heading to Melbourne on July 5-6 for Oz Comic-Con. Brown joins Once Upon a Time lead, Jennifer Morrison, as the latest celebrities to be added to the fairy tale guest list for the pop culture event.

While Brown is a fan favourite for her role as Shirley on the television series Community, for younger audiences she is recognised for playing theatre manager Helen Dubois on teen classic Drake and Josh. Brown’s appearance at Oz Comic-Con Melbourne will be the first time that a star of Community has visited a convention in Australia, a treat for fans of the show in this country. Meanwhile, Morrison is best known for her roles as Emma Swan in Once Upon A Time and Dr. Alison Cameron in House, as well as appearing as Captain Kirk’s mother in J.J. Abram’s Star Trek reboot in 2011.

Professional photograph and autograph opportunities with Brown and Morrison will be available over the course of the epic pop culture event and they will both attend exclusive Q&A panels across the weekend. Both actresses will also be hosting a dinner on Saturday, July 5. Tickets to Morrison’s dinner sold out in record time, with tickets to dinner with Brown going on sale on Tuesday, June 24 at 12:00pm.

Oz Comic-Con Melbourne will take place on July 5-6 at the Royal Exhibition Building, Carlton and will feature a multitude of fun activities for attendees to enjoy, as well as a host of other film, television, animation and comic book guests. Tickets to the convention are available to purchase now throughhttp://www.showclix.com/event/3808852.