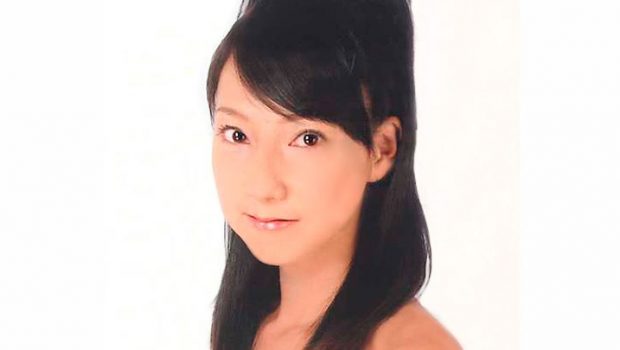 Yuko Miyamura is best known for voicing Asuka Langley in the Neon Genesis Evangelion TV series and Evangelion films – arguably the most popular anime property of all time.

Yuko’s gaming credits include voicing Chun Li and Rose in the Street Fighter Alpha and EX series’, Larxene in the Kingdom Hearts series and her acting roles include the iconic ‘Training Video Presenter’ in Battle Royale.

In addition to being a very talented voice actress, Yuko Miyamura is an actress, J-pop singer, and director of audiography.

While releasing Jpop albums and continuing her acting work, she also runs Voice Acting workshops – designed to give aspiring actors expert tips and training, as well as an insider’s perspective on the industry.

Yuko Miyamura is very excited to meet her fans at Madman Anime Festival and is looking forward to enjoying the festival, greeting and performing for everyone!

Tickets to Madman Anime Festival Brisbane are on sale now from: http://www.animefestival.com.au/