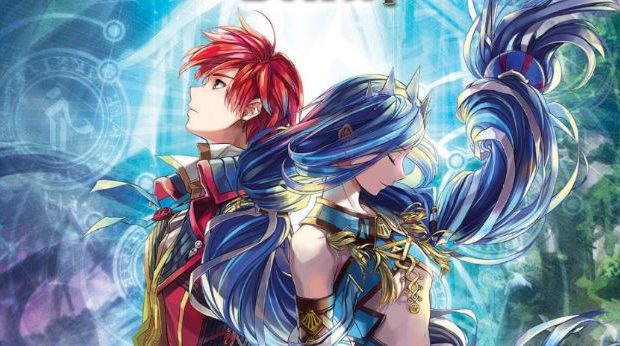 NIS America is happy to announce our partnership with Nihon Falcom to bring Ys VIII: Lacrimosa of DANA to Australia and New Zealand in spring 2017 for PlayStation®4 and PlayStation®Vita as both a physical and digital release, as well as on Steam®.

We are also proud to announce that the game will have dual audio (English and Japanese) as well as in-game text in French.

About the game:
Ys returns with a brand new adventure for the first time in 8 years! Adol awakens shipwrecked and stranded on a cursed island. There, he and the other shipwrecked passengers he rescues form a village to challenge fearsome beasts and mysterious ruins on the isolated island. Amidst this, Adol begins to dream of a mysterious blue-haired maiden living in an unknown world. Join Adol as he unravels the riddle of the cursed isle and the blue-haired maiden Dana in Ys VIII: Lacrimosa of Dana!