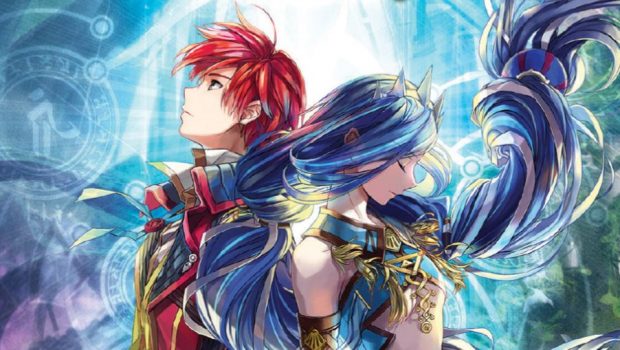 YS VIII: LACRIMOSA OF DANA COMING TO AUSTRALIA AND NEW ZEALAND FOR PS4™, PS VITA, AND STEAM® IN SEPTEMBER 2017

NIS America is proud to announce that Ys VIII: Lacrimosa of DANA will be coming to Australia and New Zealand on September 22 15 for PlayStation®4 and PlayStation®Vita as both a physical and digital release, as well as digitally on Steam® (Windows). The game will have dual audio (English and Japanese) as well as in-game text in English and French. 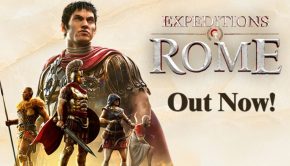