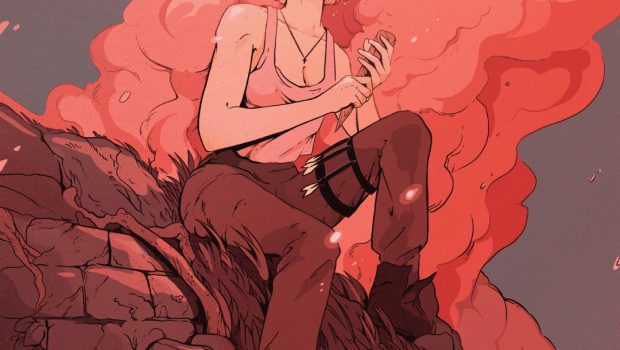 Can a lone Slayer save what’s left of humanity? Buffy Summers is the last Slayer. Now in her 50s, she wages a one woman fight against the forces of darkness, who prey on humanity in the daylight unimpeded thanks to a magical catastrophe that has nearly blotted out the sun. The same disaster robbed Buffy of her friends and ended the Slayer-line, forcing her into an endless guerilla war. That is, until she stumbles across something she hasn’t seen in a long time – hope, in the form of a prophecy and the young girl who carries it…

BUFFY THE LAST VAMPIRE SLAYER is the newest release from BOOM! Studios’ eponymous imprint, home to critically acclaimed original series, including BRZRKR by Keanu Reeves, Matt Kindt, and Ron Garney; Proctor Valley Road by Grant Morrison, Alex Child, and Naomi Franquiz; We Only Find Them When They’re Dead by Al Ewing and Simone Di Meo; Seven Secrets by Tom Taylor and Daniele Di Nicuolo; Something is Killing the Children by James Tynion IV and Werther Dell’Edera; Once & Future by Kieron Gillen and Dan Mora; The Many Deaths of Laila Starr by Ram V and Filipe Andrade; and Eve by Victor LaValle and Jo Mi-Gyeong. The imprint also publishes popular licensed properties, including Dune: House Atreides from Brian Herbert, Kevin J. Anderson, and Dev Pramanik; Mighty Morphin and Power Rangers from Ryan Parrott, Marco Renna, and Francesco Mortarino; and Magic from Jed McKay and Ig Guara.

Print copies of BUFFY THE LAST VAMPIRE SLAYER #1 will be available for sale on December 8, 2021 exclusively at local comic book shops (use comicshoplocator.com to find the nearest one) or at the BOOM! Studios webstore. Digital copies can be purchased from content providers, including comiXology, iBooks, Google Play, and Kindle. 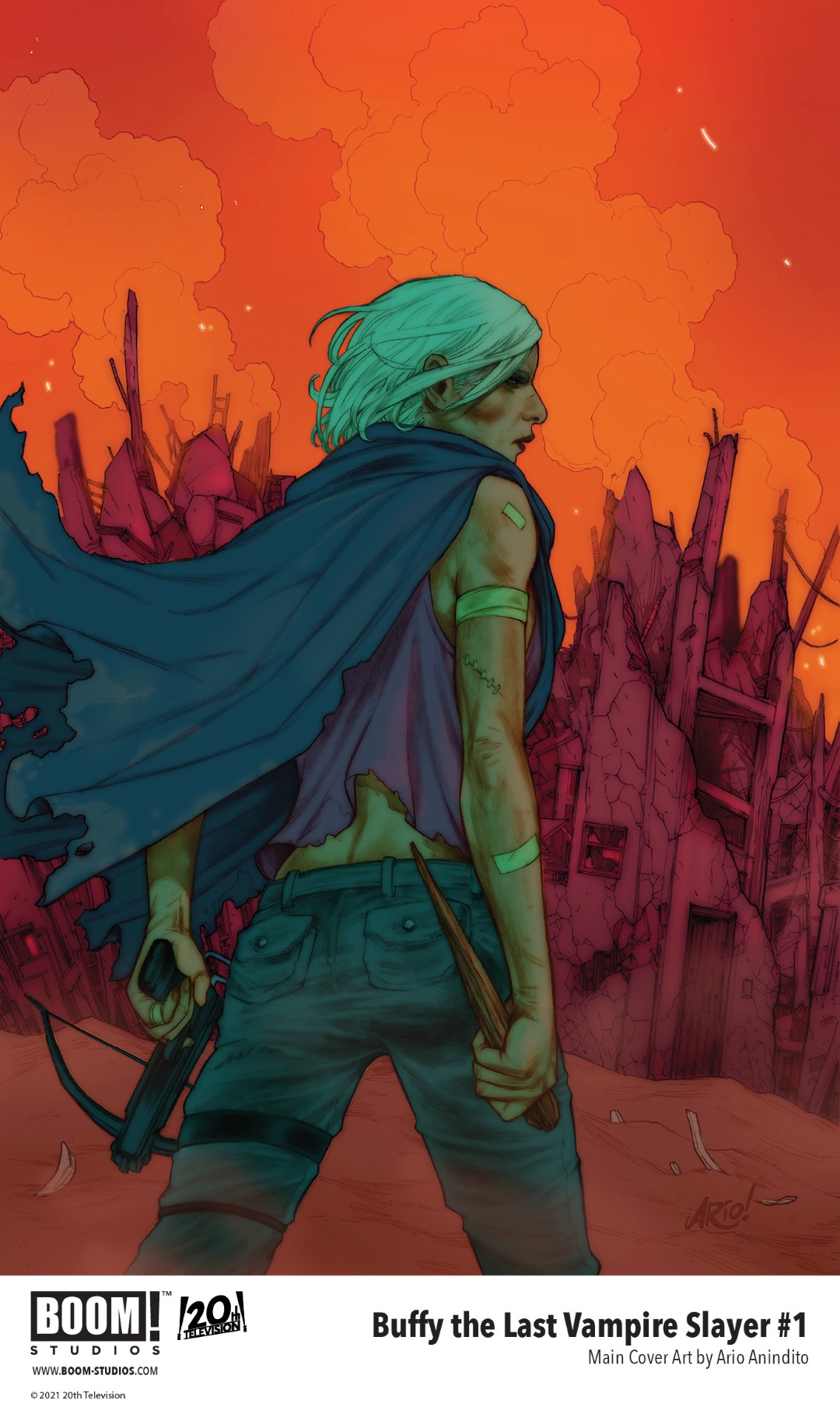 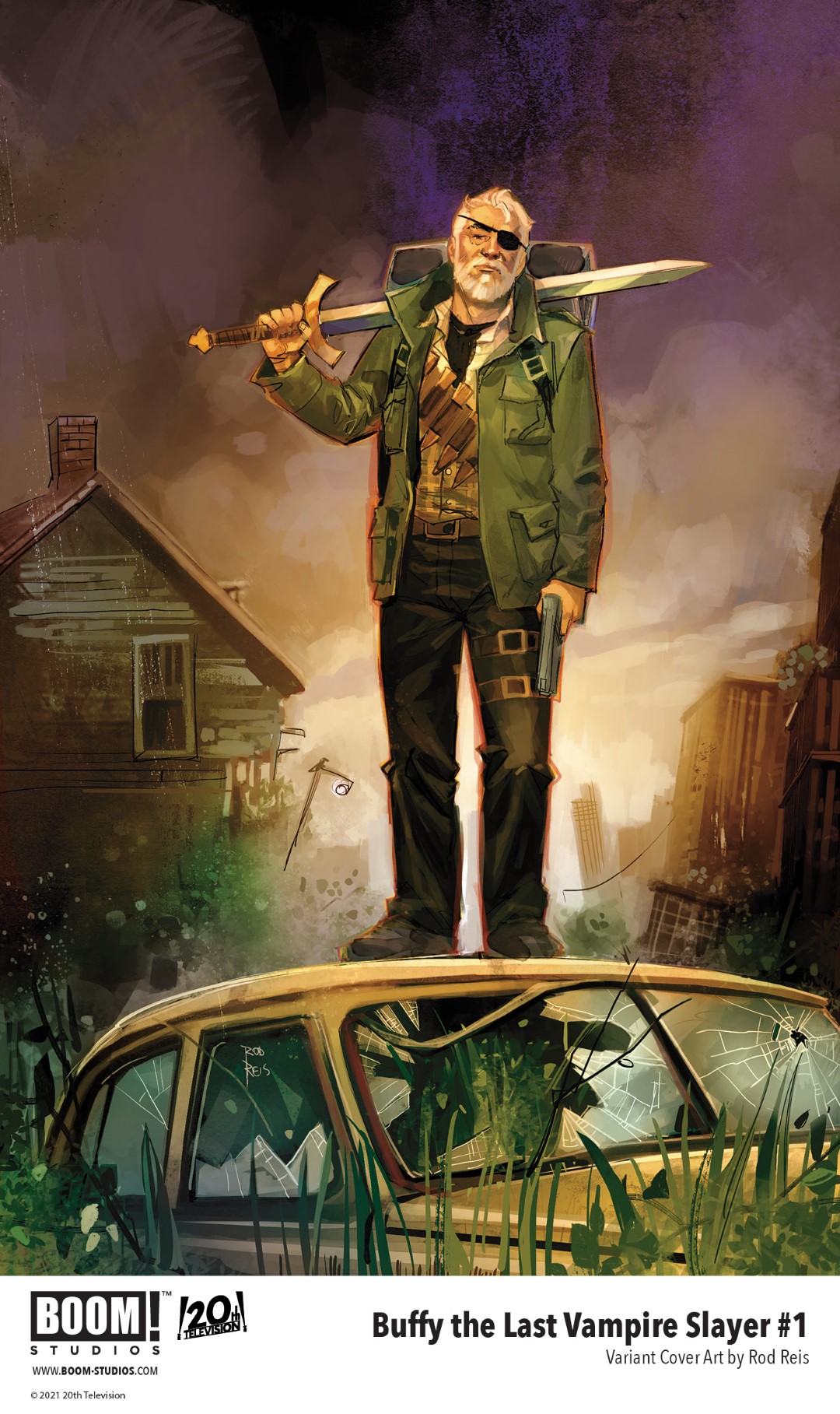 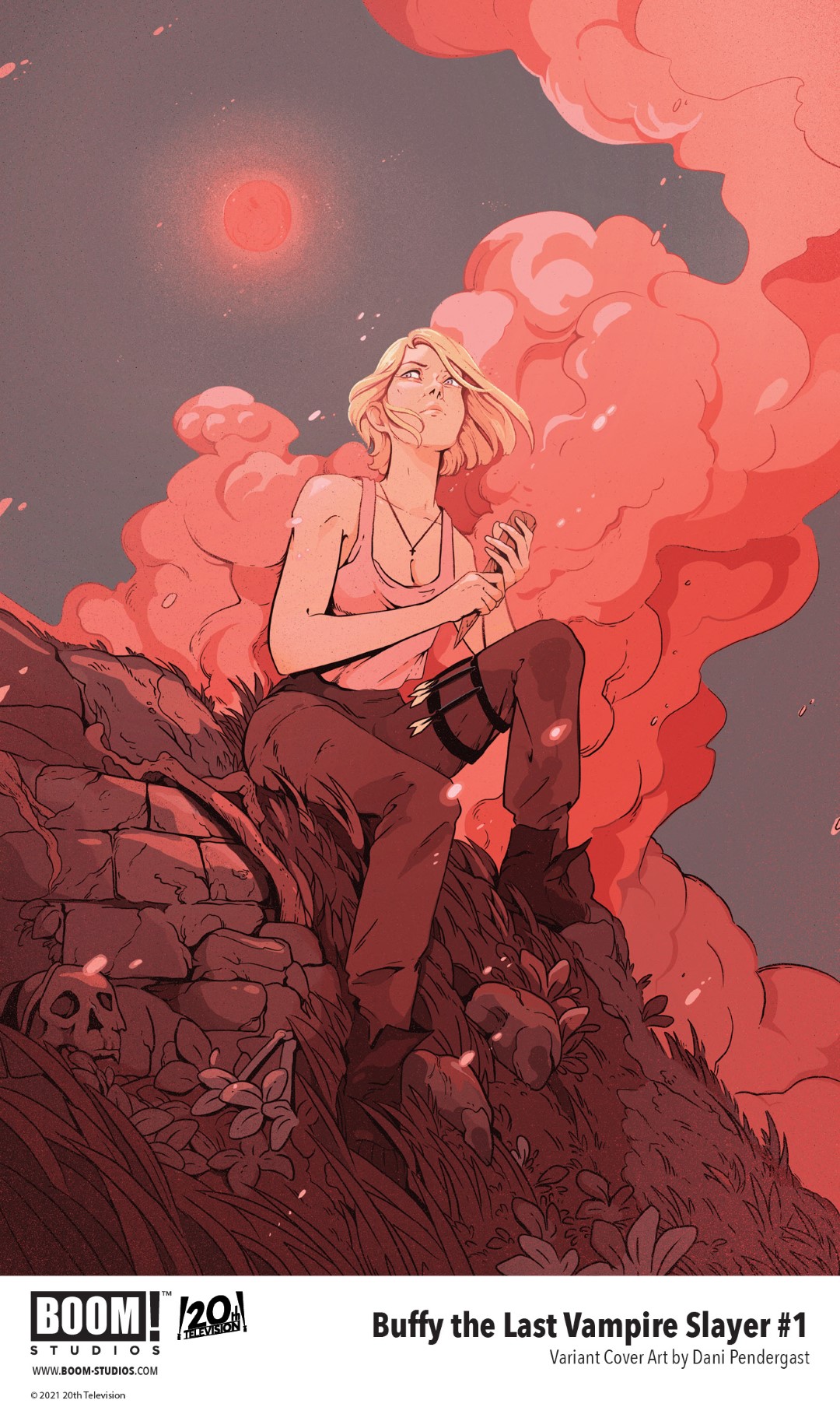 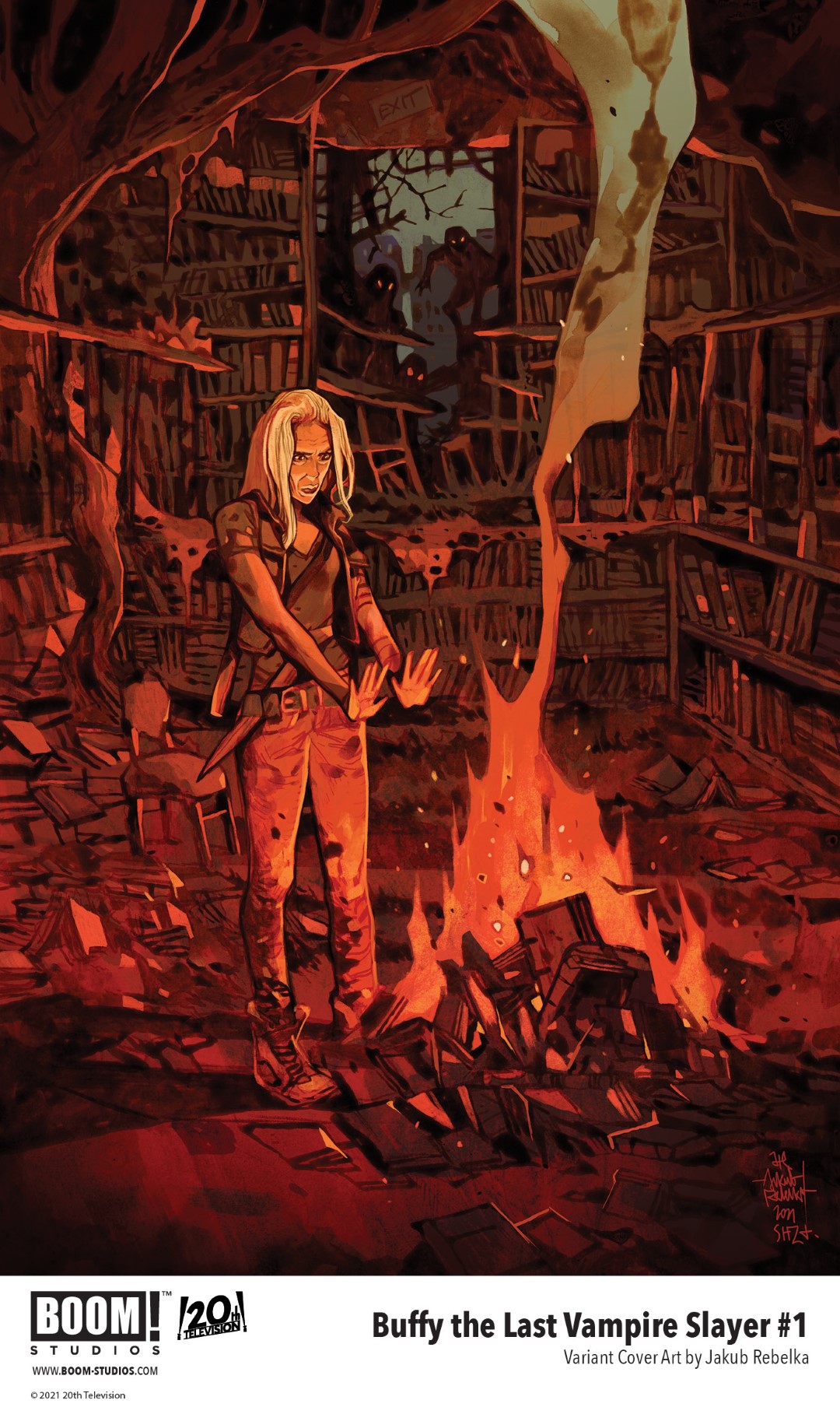 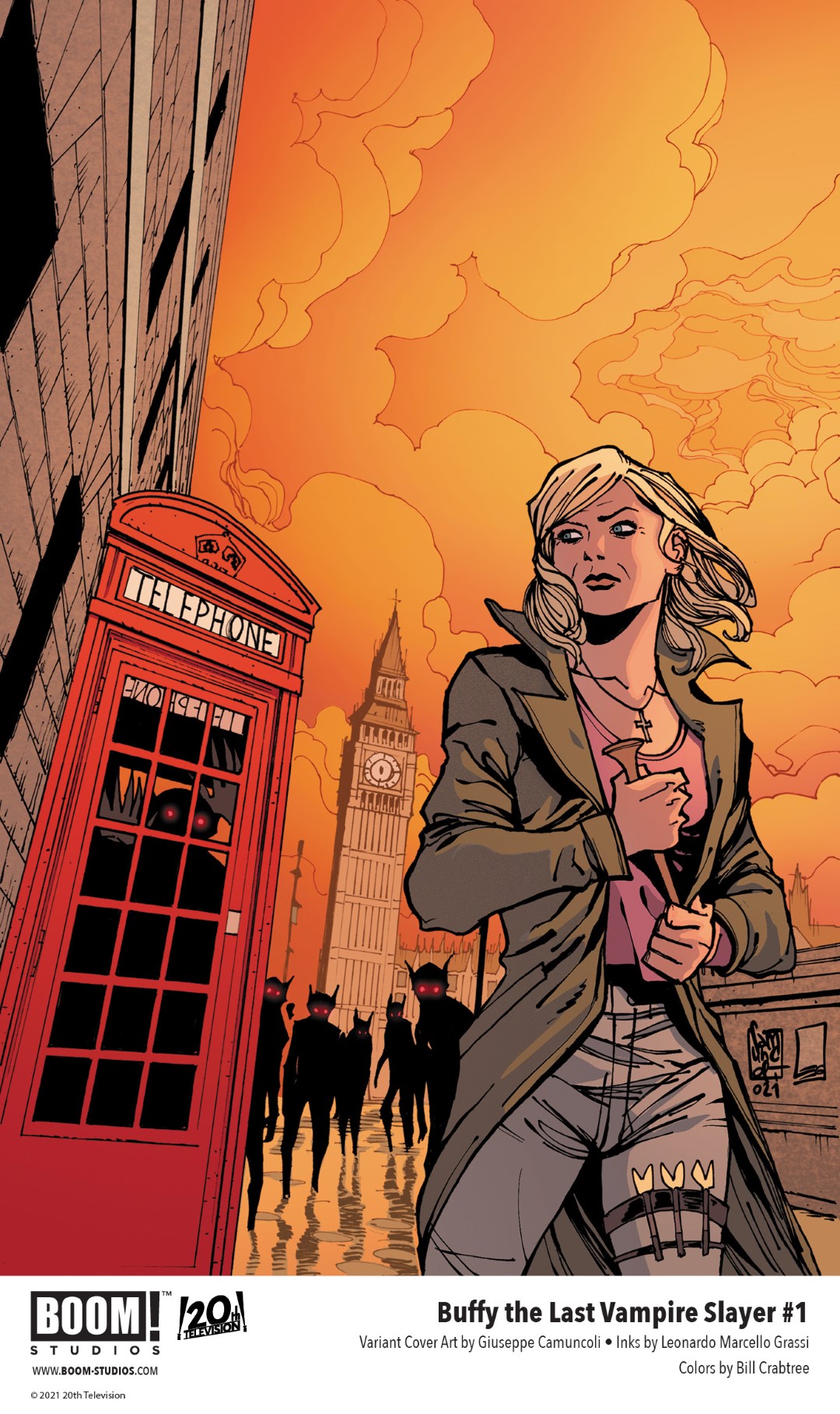 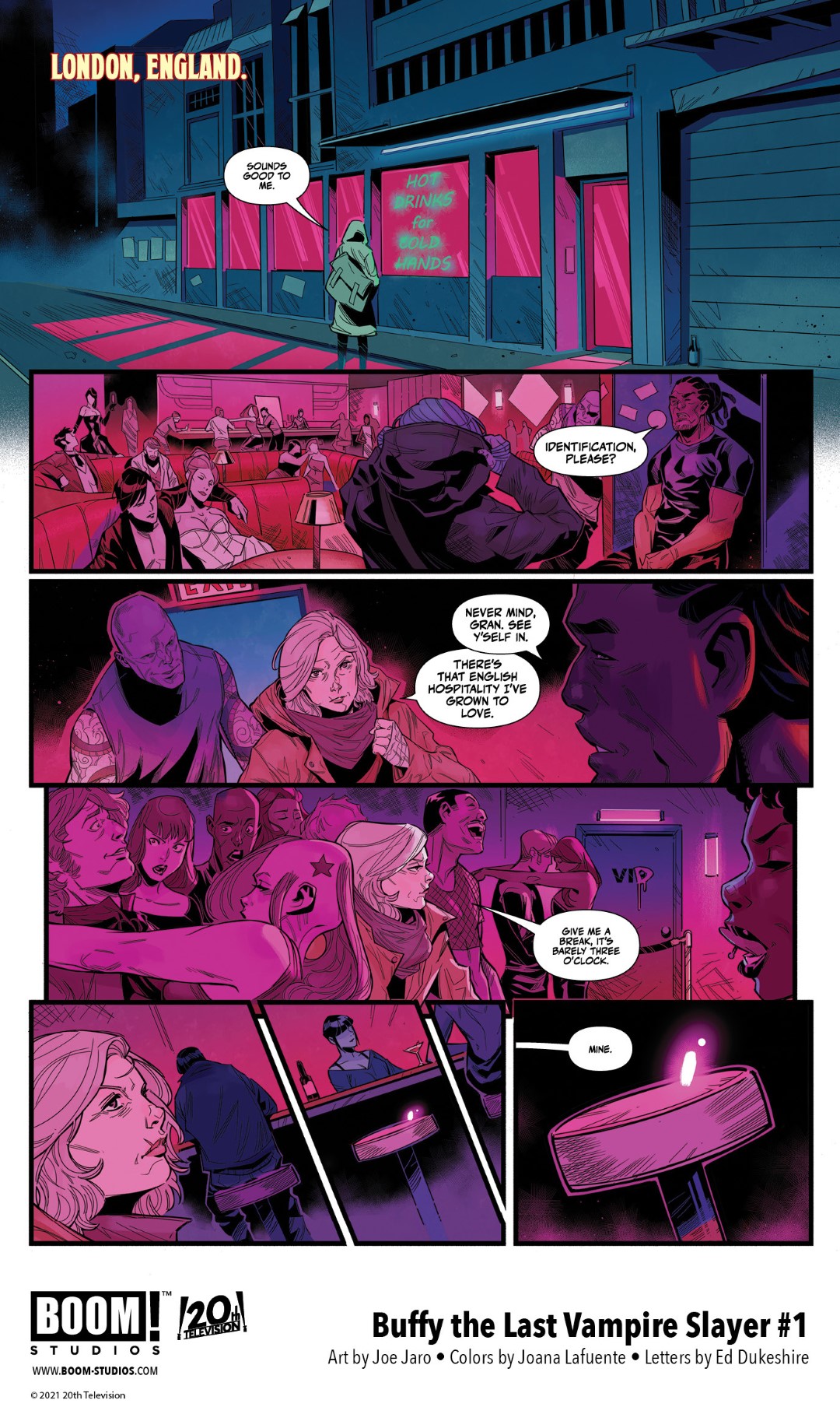 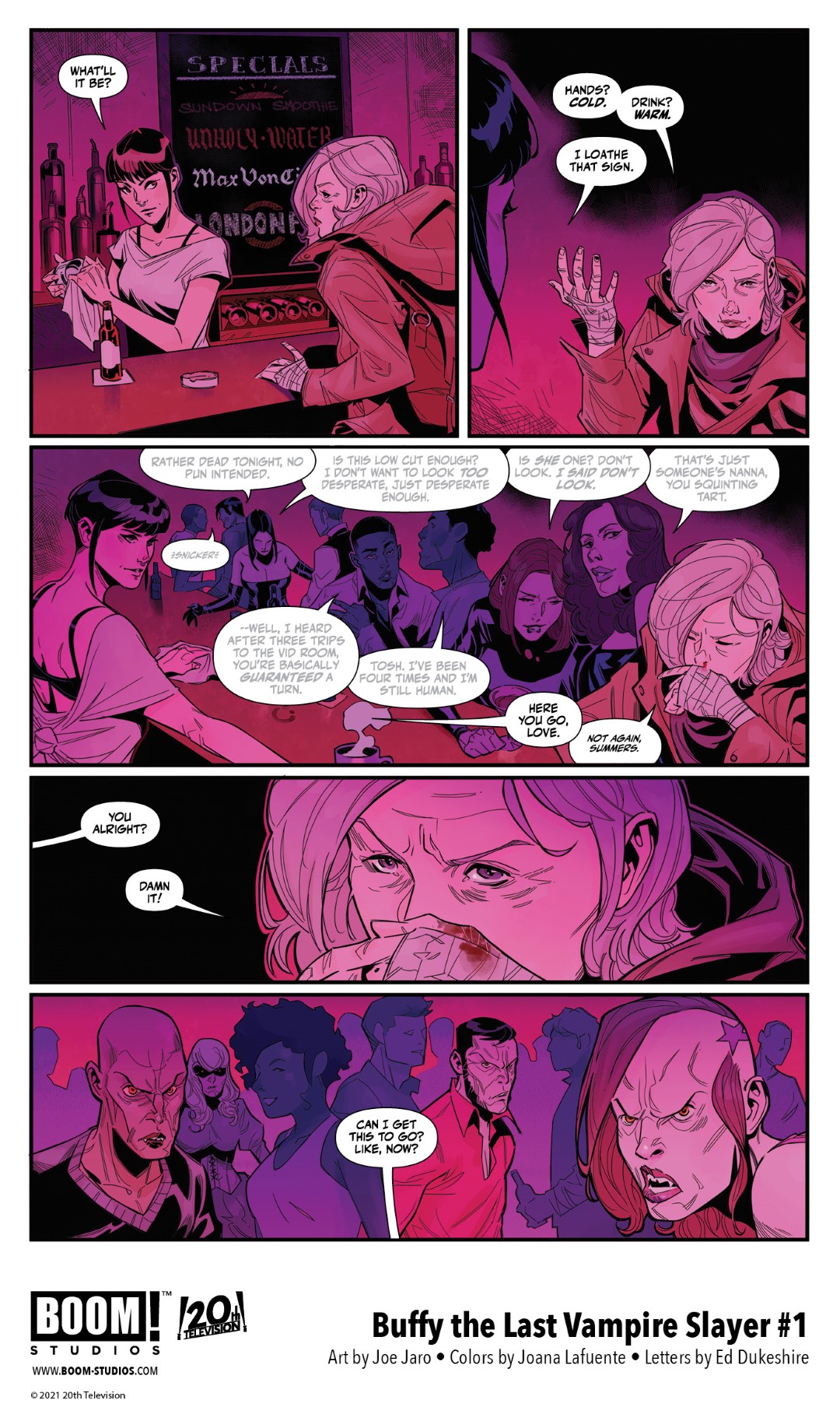 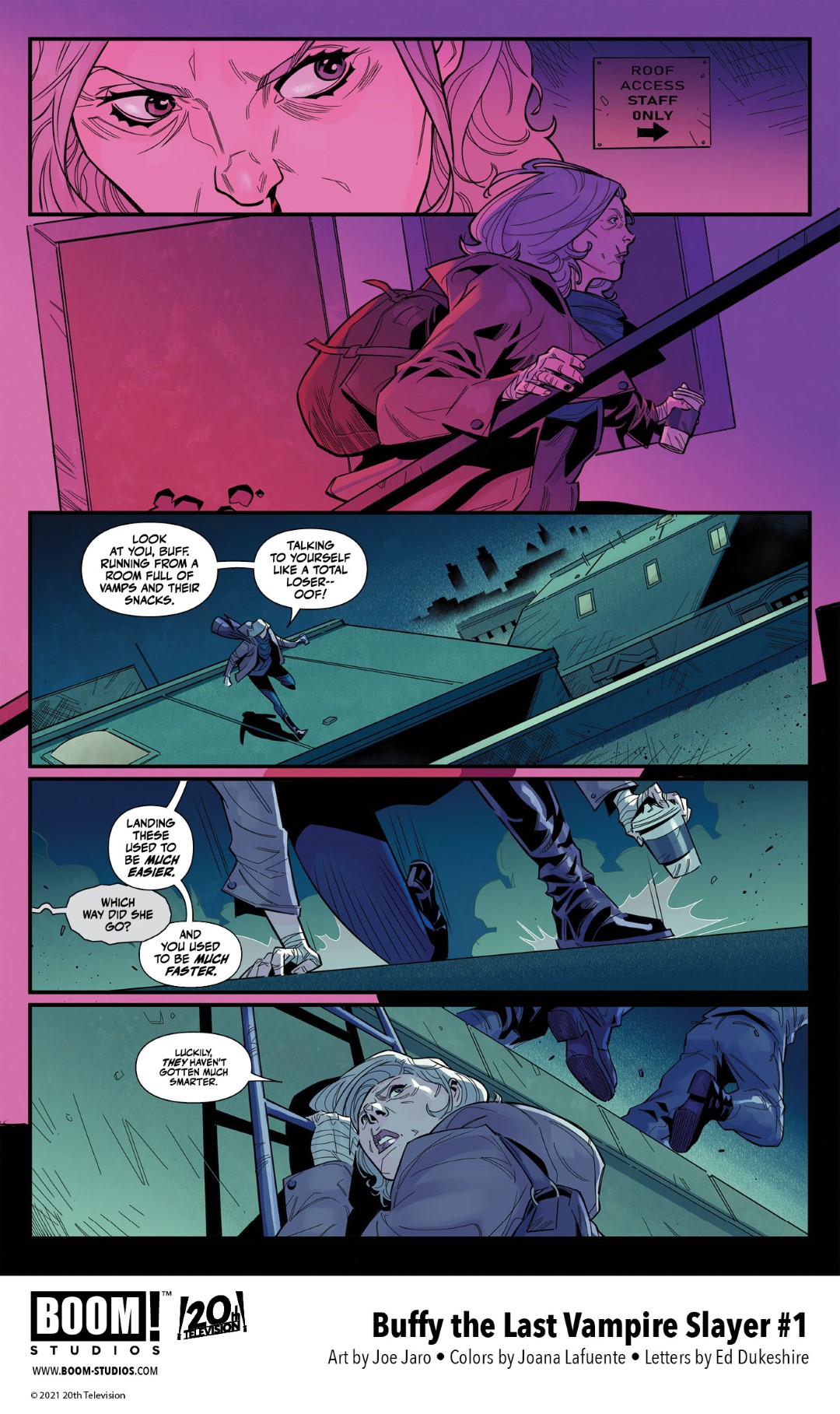 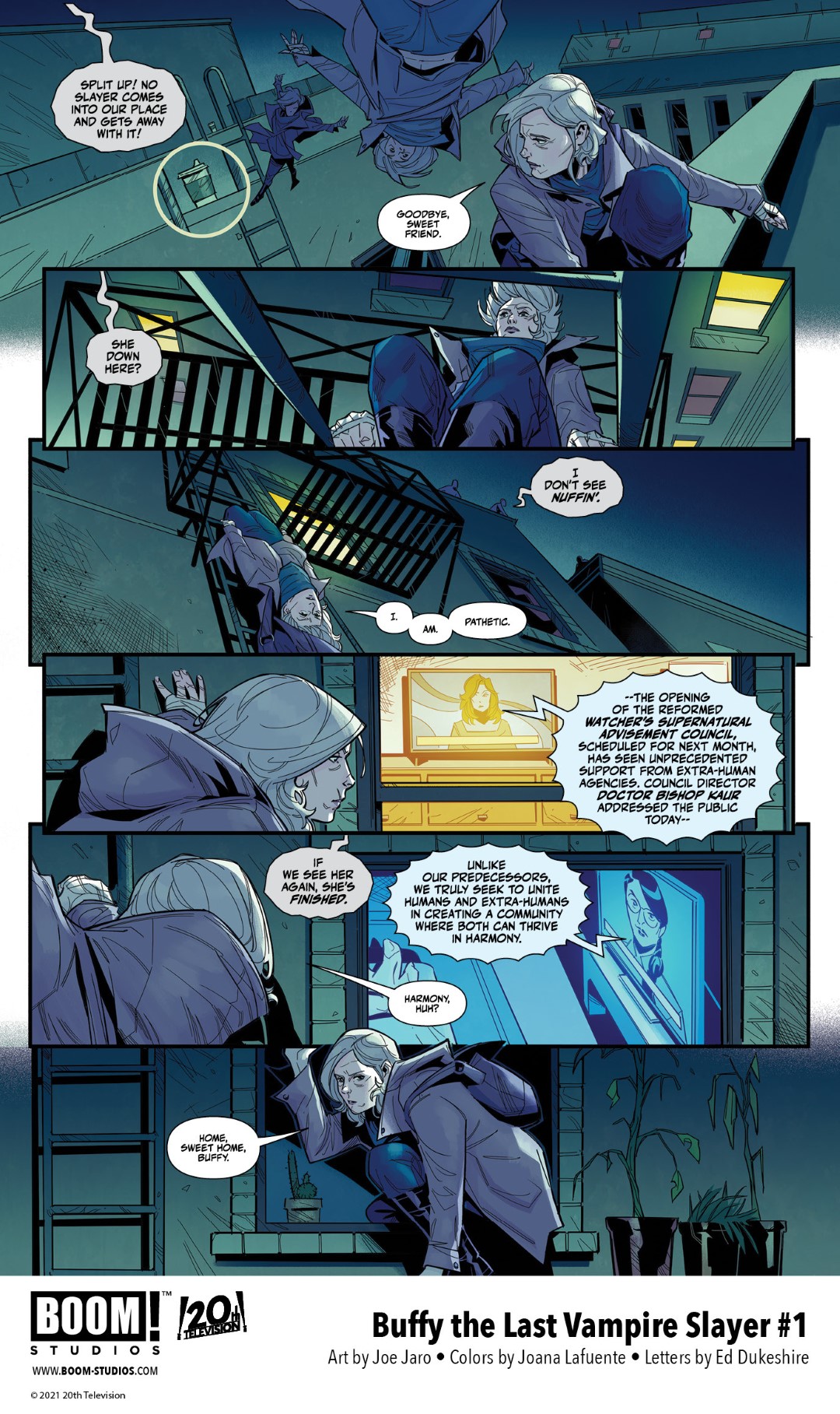 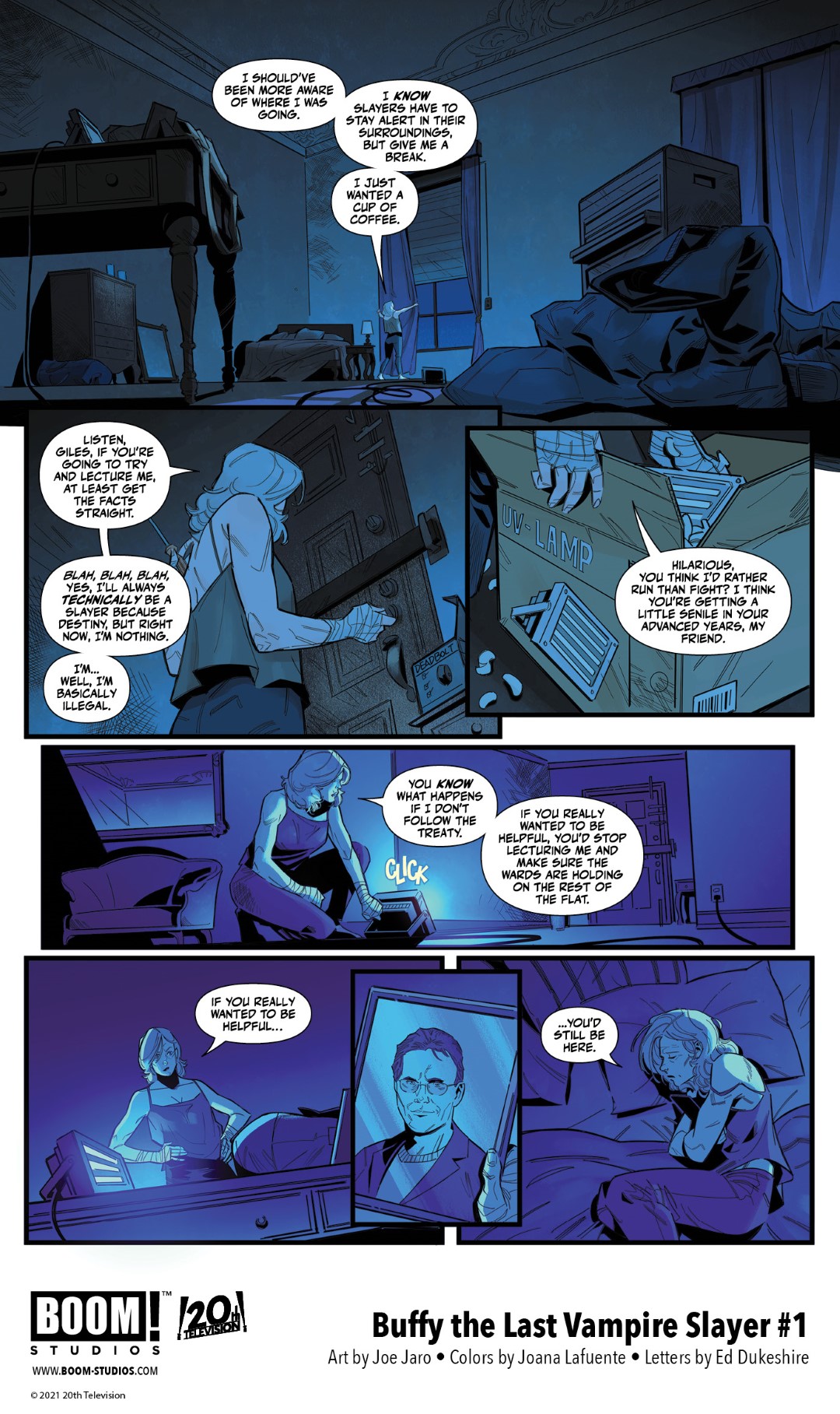