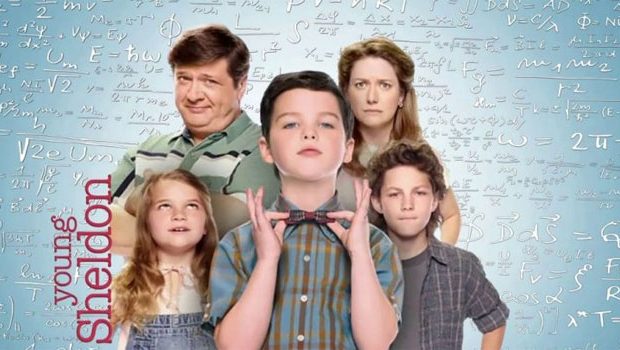 Summary: Young Sheldon Season One is a fun yet cliched spin-off from the Big Bang Theory that fans will enjoy!

The Big Bang Theory is insanely popular across the globe and given its popularity, I was expecting a spin-off sooner rather than later. Nonetheless and 11-years later with its main show about to finish, here we are with the new series based on Sheldon Cooper (Jim Parsons) from The Big Bang Theory when he was a child. Entitled Young Sheldon with narration by Jim Parsons who plays the adult version of this character, this show attempts and succeeds at setting the scene as to how Sheldon become who he is today. 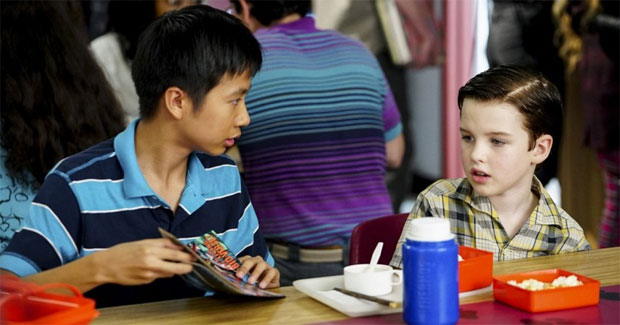 Sure it’s a cliché and its producers use all sorts of sitcom tricks for laughs but somehow it works and it is quite enjoyable to watch as Sheldon interacts with his family and friends. The younger Sheldon Cooper is played by Iain Armitage who perfectly captures the quirkiness of his adult counterpart, however adds his own unique twist to the character. More importantly, when you see the young Sheldon Cooper, you actually believe its him. 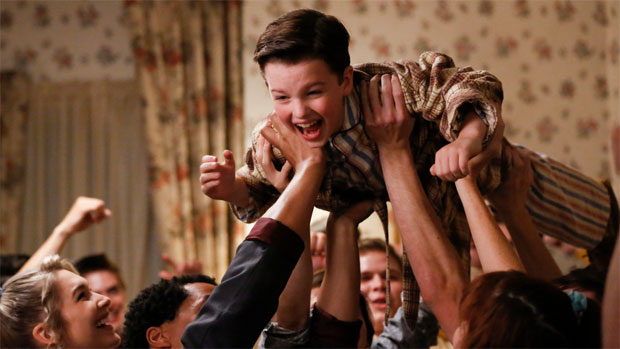 Adding to the interesting premise of this series is Sheldon’s family that include brother Georgie (Montana Jordan), sister Missy (Raegan Revord) plus parents Mary (Zoe Perry) and George Snr (Lance Barber) who all have a great onset chemistry. While the stories can be forced and contrived at times,the chemistry between the actors (which shows), helps alleviate some of the forced elements. Furthermore, there’s some wickedly funny scenes throughout the first season that had us in hysterics. 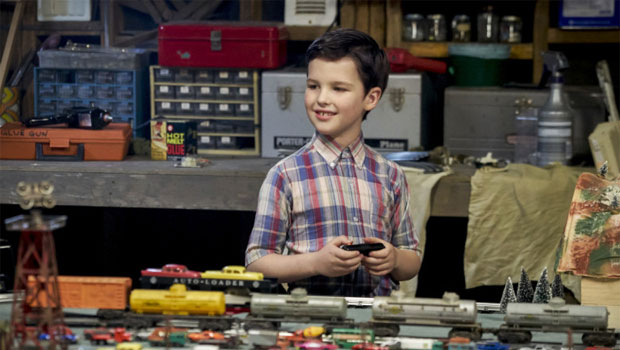 As the family is looking out for their quirky Sheldon, he is also looking out for them in his own peculiar way and I enjoyed how some of the episodes focused on what happened in the original series in terms of making Sheldon the pedantic man he is today. Given that, some of the episodes revolved around him wanting his first computer, his love of Star Trek, including amusing elements like Sheldon choking on a sausage and then refusing solids or how he tries to keep away from germs when the flu hits. It’s fun seeing his hobbies and mannerisms translate to adulthood. 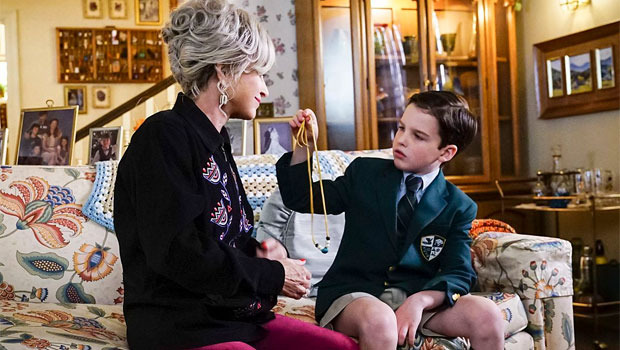 Young Sheldon Season One is beautifully presented on Blu-ray with some exceptional video and audio quality which looks great on Full-HD televisions and is clearer than its original broadcast on Australian TV, including the audio. So while it is not The Big Bang Theory per se, the ‘young’ Sheldon actually feels like Sheldon and without Iain Armitage playing this character, I don’t think this series would have lasted that long because he nails this persona perfectly. Another highlight of Young Sheldon is that you don’t need to have watched The Big Bang Theory because as it uses a sitcom formula, every episode is standalone and sure, there are some hits and misses but overall it’s an amusing series and is coming back for a second season. 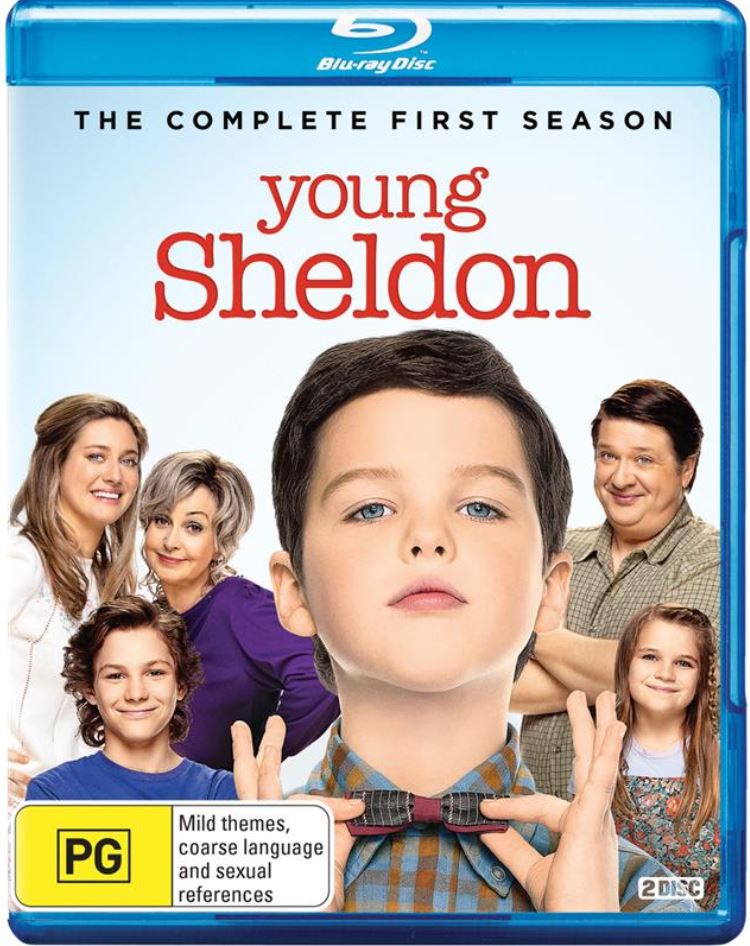