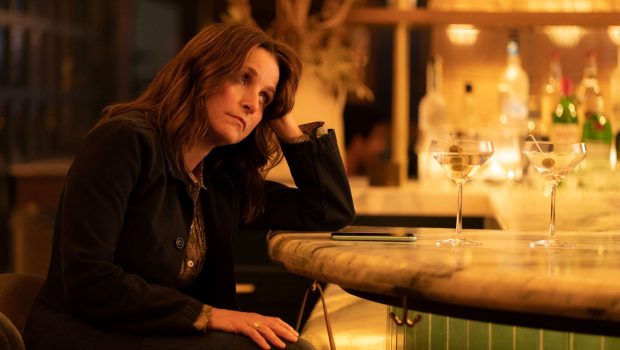 YOU HURT MY FEELINGS – Synopsis and First Look Image

About YOU HURT MY FEELINGS:

New York novelist Beth has been working for years on the follow-up to her somewhat successful memoir, sharing countless drafts with her approving, supportive husband Don. Beth’s world quickly unravels when she overhears Don admit to her brother-in-law, Mark, that actually, he doesn’t like the new book.

She vents to her sister Sara that decades of a loving, committed marriage pale in comparison to this immense betrayal. Meanwhile, therapist Don faces his own professional problems as he finds himself unable to care about or even recall his unhappy patients’ issues anymore… and they’ve begun to notice.