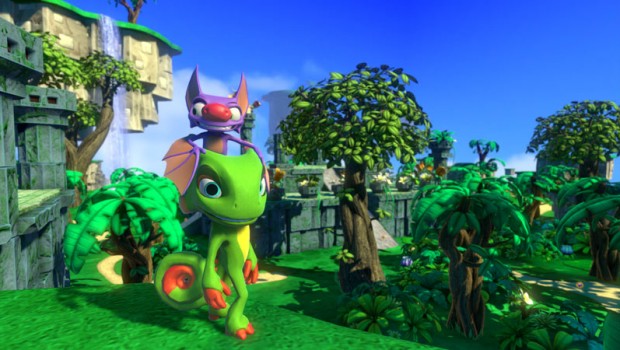 Derby, UK – 14 May 2015 – PLAYTONIC GAMES, a new development studio formed by the creative talent behind renowned adventure series such as Banjo-Kazooie and Donkey Kong Country, is delighted to announce that its Kickstarter campaign for YOOKA-LAYLEE, the spiritual successor to Banjo-Kazooie, is now the Most Funded UK campaign ever for a video game, overtaking Frontier Developments’ Elite: Dangerous.

In an unprecedented show of support by Kickstarter backers around the world, the team at PLAYTONIC not only reached its £175,000 goal within 40 minutes of the campaign launching but also YOOKA-LAYLEE was the fastest game project in the world to reach a $1,000,000 equivalent. According to data supplied by Kickstarter, the YOOKA-LAYLEE campaign reached the figure in just 5 hours and 41 minutes – faster than all but four projects, and faster than any other game. 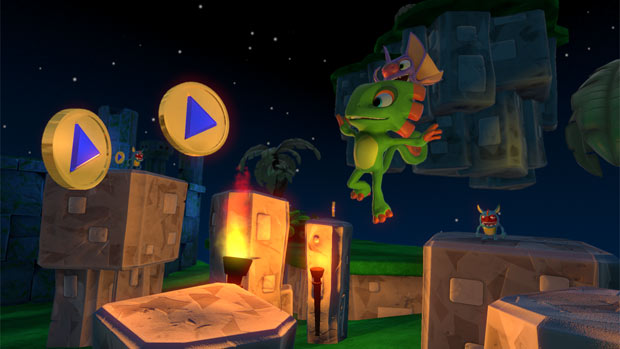 “The response to YOOKA-LAYLEE has been incredible and from all of us here at PLAYTONIC, we really want to say a huge, warm ‘thank you’ to everyone who has helped us exceed our goal,” said Gavin Price, Creative Lead at PLAYTONIC. “The enthusiasm and support from the community has been truly humbling. We’re now in a fantastic position to make YOOKA-LAYLEE at the level and scope that the fans have demanded.” 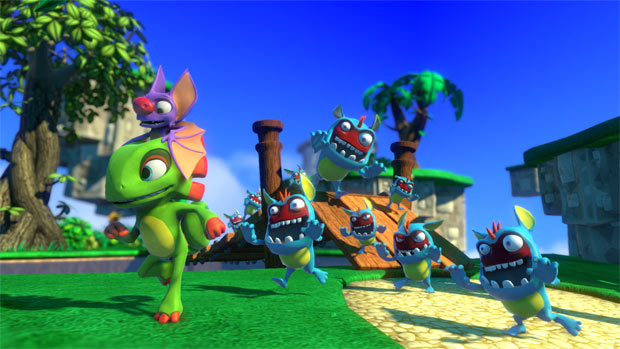 PLAYTONIC is still accepting pledges for YOOKA-LAYLEE until 12AM BST on Wednesday 17th June as it pushes towards the £2,000,000 stretch goal, which will reward backers with free additional game content, which will be planned, created and released after the final game is finished. The additional funding will also help PLAYTONIC to continue to polish the game to the Nth degree!