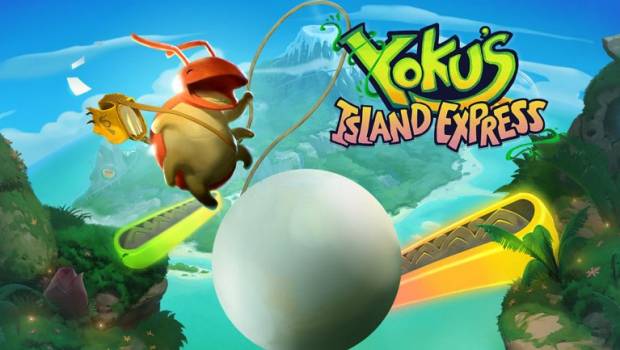 Last month was a very exciting and busy time for those of us keeping up with the gaming industry. The general excitement for the upcoming E3 continued to grow as more and more games started leaking out ahead of time. Unfortunately for me, all this hype and speculation completely distracted me from the release of one of the most fun and charming indie games of 2018. Luckily, Yoku’s Island Express caught my eye in the Nintendo Switch release charts and now I’m finally able to give this game the credit it deserves. 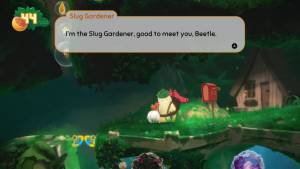 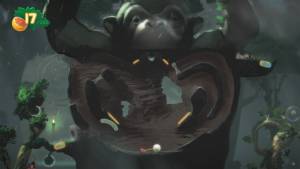 The story begins with your character, an adorable beetle tethered to a large, round boulder, arriving at a new island for your first day on the job as the island’s new postmaster. Before you can get to your delivery duties, you learn that the island is under threat by a violent creature known as ‘The God Slayer’. The villagers then turn to you to handle the situation, whilst also performing your duty to ensure the island’s inhabitants receive their mail. 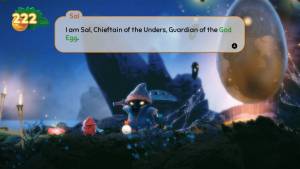 You go about stopping the God Slayer by exploring the island, solving puzzles, meeting characters and acquiring new skills to help you overcome obstacles. The island is designed as a single, large, interconnected world comprised of a number of uniquely themed areas such as desert, beach and snow. You travel between these areas by physically pushing your large white boulder with the left control stick and activating pinball bumpers littered throughout the world with the left and right triggers. 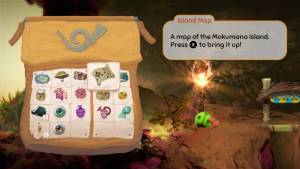 The world of Yoku’s Island Express has been cleverly designed to combine the game’s pinball mechanics with a strong motivation for exploration. You’ll pick up a number of side quests on your adventure, with your only guidance being a small blip in an unexplored area on your map showing you the general direction of where you’ll need to head. It’s up to you to keep an eye out for obscured pathways or collectible items that can only be reached by lining up the right shot using your pinball skills. But even if you aren’t much of a pinball wizard, there’s very little punishment for missing the ball and you can take as much time as you need to solve the majority of the pinball puzzles. 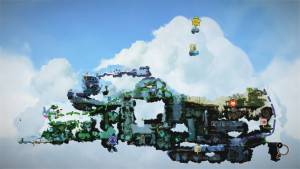 Complementing these unique gameplay mechanics, the fantastic art design and infectious music of Yoku’s Island Express is really just the icing on the cake. The game has a colourful, hand-drawn, painterly aesthetic that looks absolutely gorgeous with the layered 2D design of the world that shifts in perspective as you move throughout. Each area is highly detailed and feels unique, which compels you to explore it all. The characters range from bizarre to adorable and have plenty of personality to match. To top it all off, the boppy, chilled-out music perfectly matches the feeling of adventure and works well with the visuals to distinguish each of the zones and to bolster the quirky tone of the world. 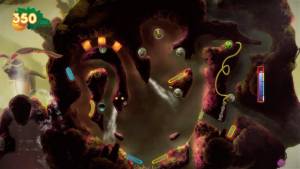 This combination of exploration, platforming and pinball set against a gorgeously realised, charming world makes Yoku’s Island Express one of the most unique and fun gaming experiences that I’ve had so far in 2018. You can power through the game in about six hours or so, but there’s plenty of incentive to take your time and explore every nook and cranny. Some players may find the constant backtracking and lack of guidance at the beginning of the game a little tedious, however new tools and shortcuts acquired later on will alleviate many of these issues. If you’re looking for something quick, fun and wholesome to play in these post E3 doldrums, Yoku’s Island Express is definitely worth checking out. 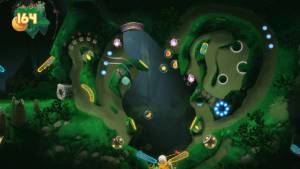