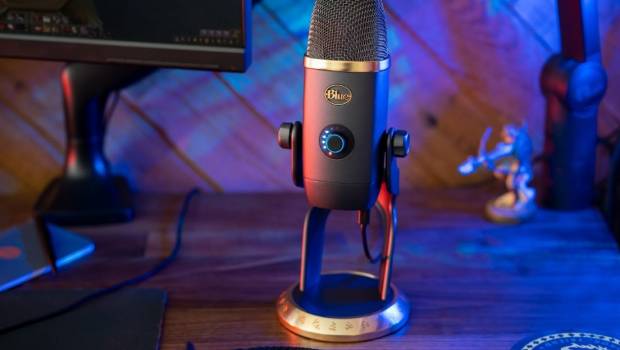 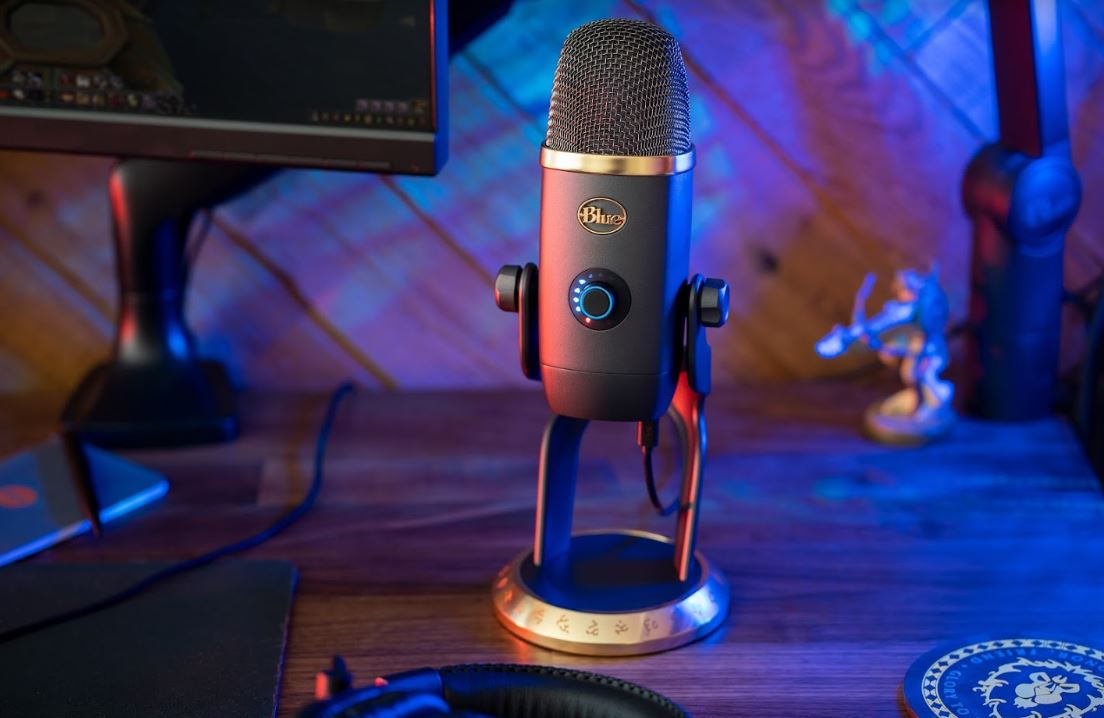 “This is an exciting collaboration with Blizzard that brings the World of Warcraft universe to life with Yeti X,” said Doug Sharp, Sr. Product Manager of Gaming at Blue Microphones. “Players not only get broadcast-quality audio, but can transform their voice to bring their personal creativity to their gameplay or stream. We’re excited to see how gamers and streamers will use the new voice modulation effect and the Blizzard HD sample library to entertain audiences and create epic streams.” 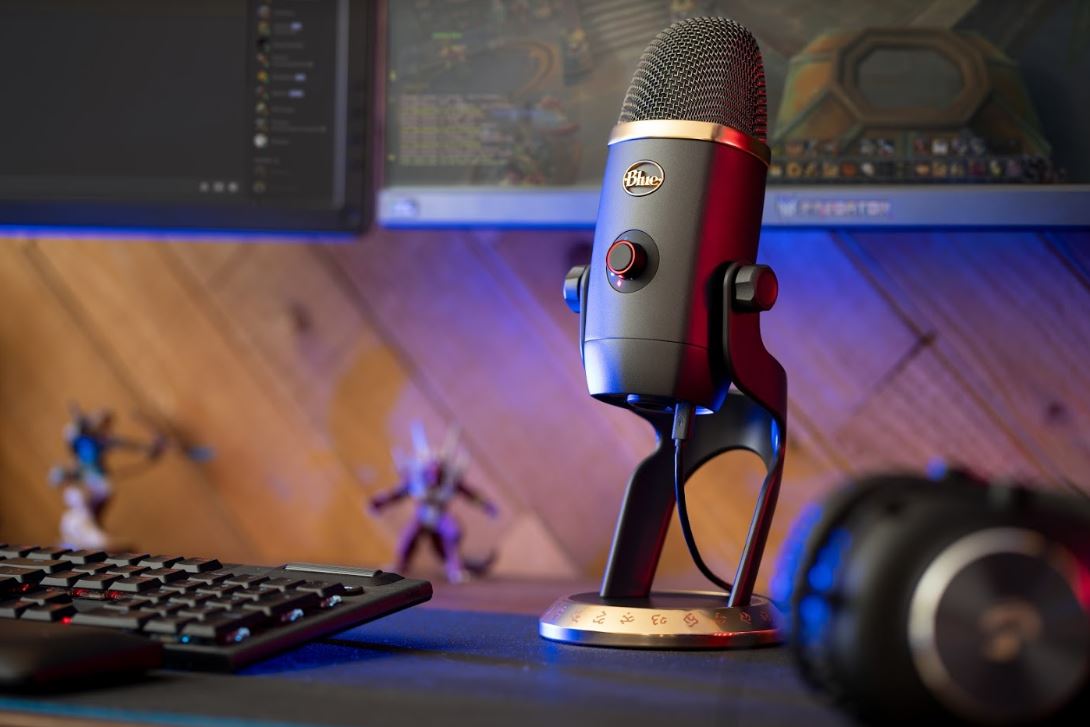 Yeti X was custom-tuned to deliver superior, broadcast-quality sound for professional-level gaming, Twitch™ streaming, podcasting and YouTube productions. Yeti X World of Warcraft edition features enhanced Blue VO!CE technology, which makes it easier than ever for content creators to dial-up professional vocal effects and custom presets at the push of a button. It also includes advanced voice modulation effects with Warcraft presets that enable players to transform their voices to sound like inhabitants of World of Warcraft. Gamers can also choose from a massive library of iconic Warcraft sounds and assign them to a keybind to fire off mid-stream. Blue VO!CE is accessible exclusively through Logitech’s free, easy-to-use G HUB platform, enabling gamers to manage mic settings right from their desktop.

Featuring a custom World of Warcraft design that combines a matte Battle Grey finish with elegant gold accents, stylized runes engraved along the base and the official World of Warcraft logo, the microphone gives your stream a unique and powerful aesthetic that will appeal to gamers and Warcraft fans alike. Yeti X’s 11-segment LED meter is adorned with laser-etched Warcraft runes with color-matched Alliance or Horde faction presets. 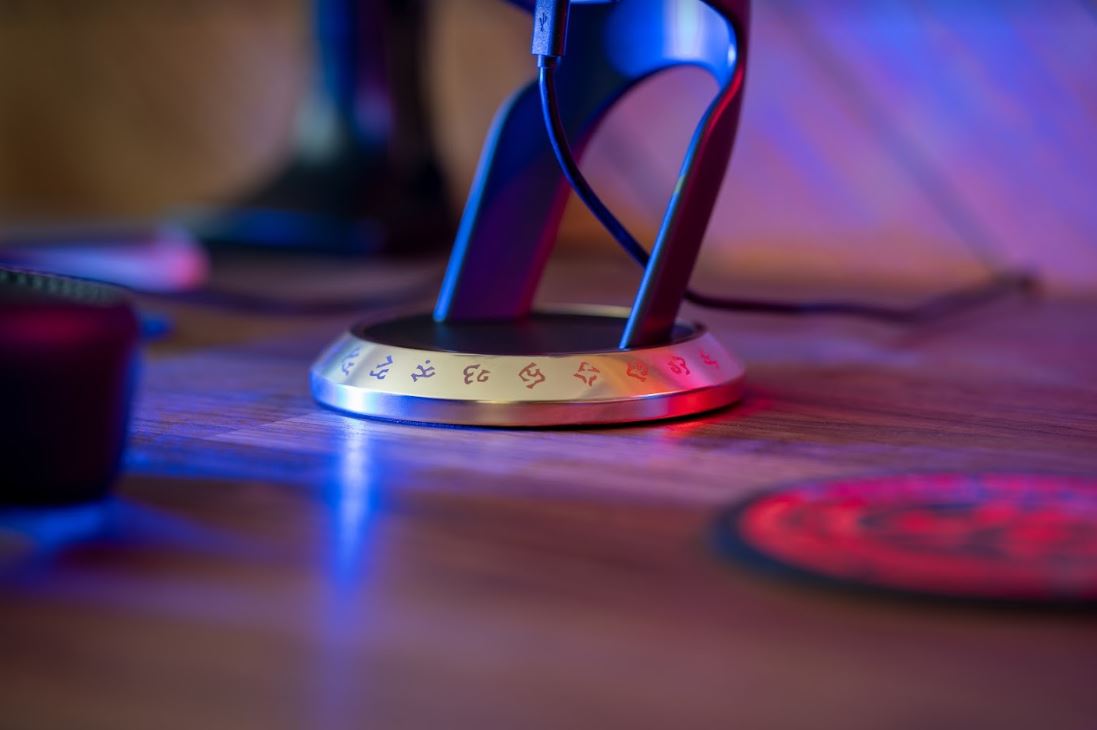 Yeti X World of Warcraft Edition is plug ‘n play on Windows and Mac PC, and is also compatible with Logitech G HUB gaming software. G HUB makes it easy to change the sound of your voice and trigger sound clips from your desktop, creating a more immersive experience for traditional gaming as well as tabletop games like Dungeons & Dragons. 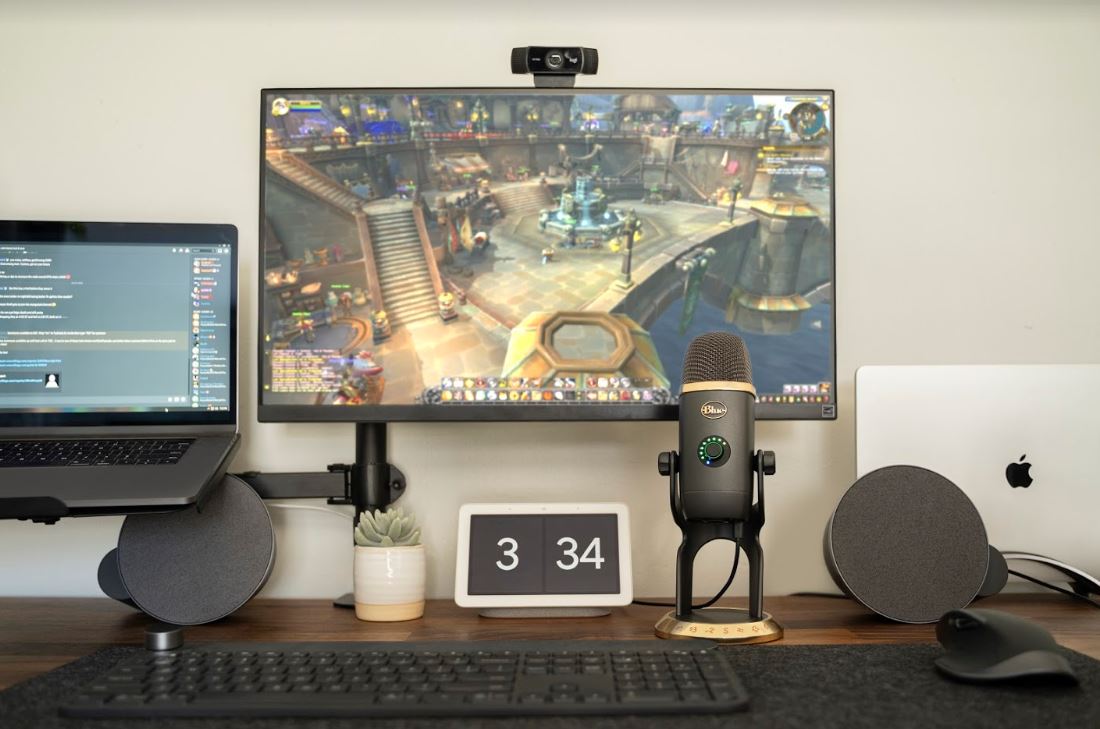