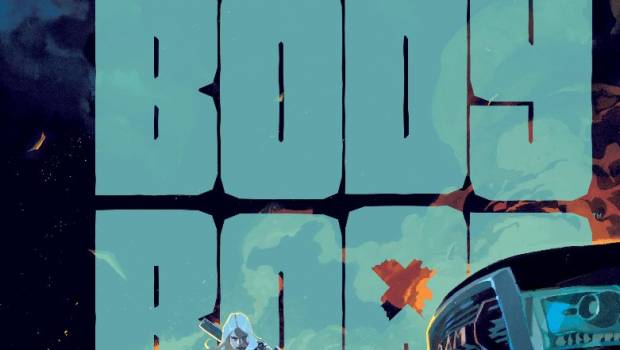 YBOUND’S DEAD BODY ROAD FLOORS IT DOWN THE FAST LANE TOWARD A HIGH-OCTANE, PULSE-POUNDING NEW STORY ARC—BAD BLOOD—OUT THIS MAY

In Dead Body Road: Bad Blood, Bree Hale has left a lot behind in her life. Crime. The military. But she can’t leave behind her own family, and when the local crime boss puts a hit out on her brother, there’s nothing she won’t do to save him. Absolutely nothing.

“Well, it’s been a couple years, but I am back to crime….writing,” said Jordan. “Crime writing. This is another story about revenge, but this time from the point of view of the person trying to stop someone else from getting it. But should she? Dead Body Road is back.”

John Wick meets Southern Bastards in this pulse-pounding action series—set to deliver an explosive tale of revenge like you’ve never seen before! 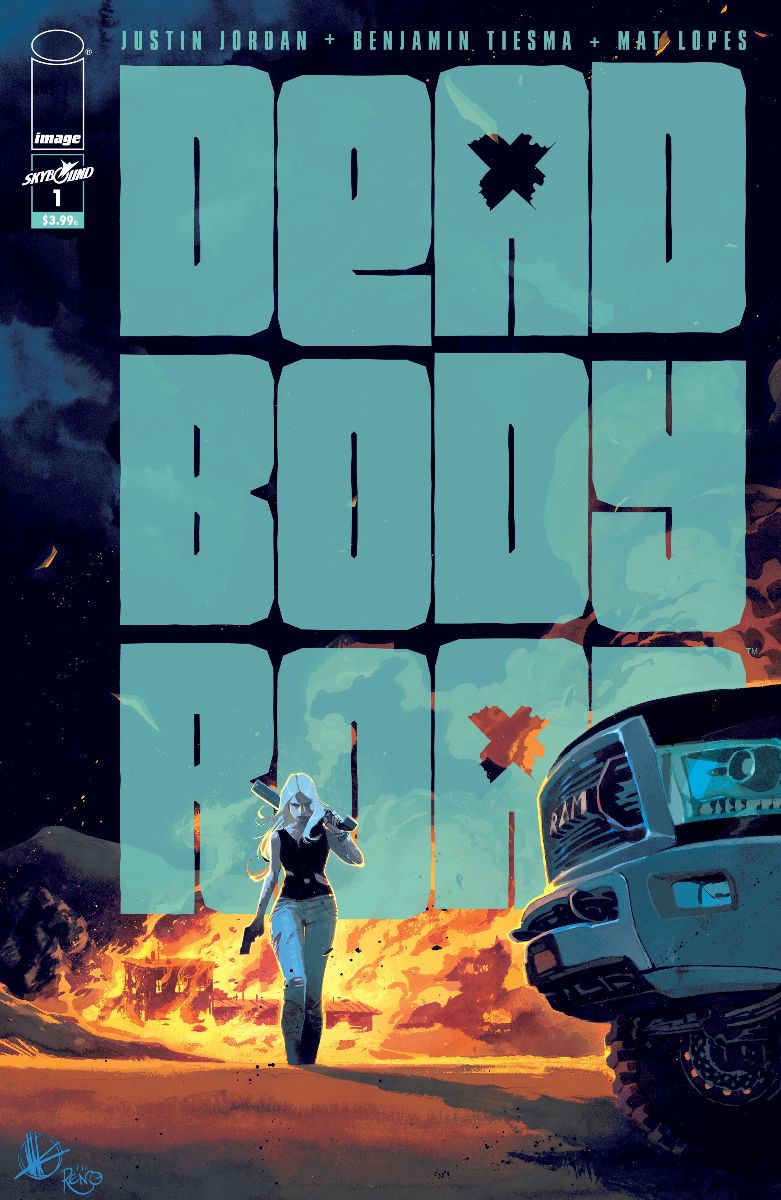 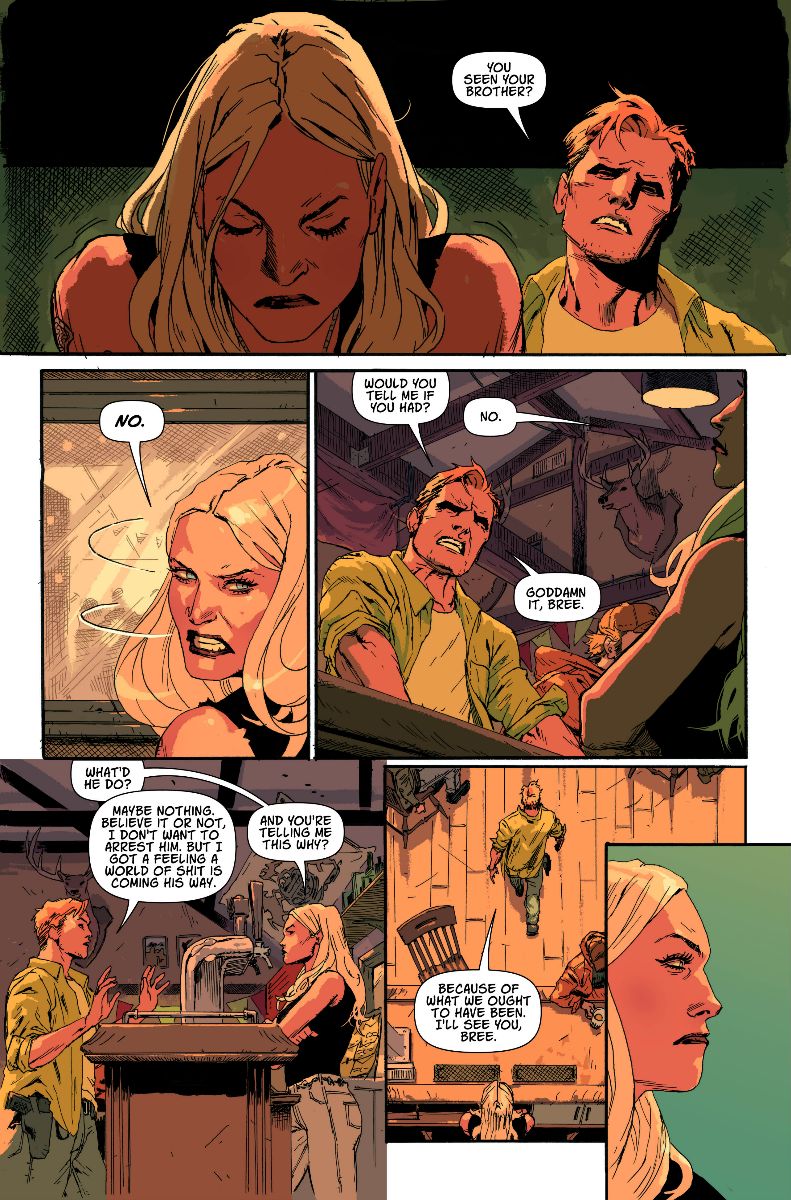 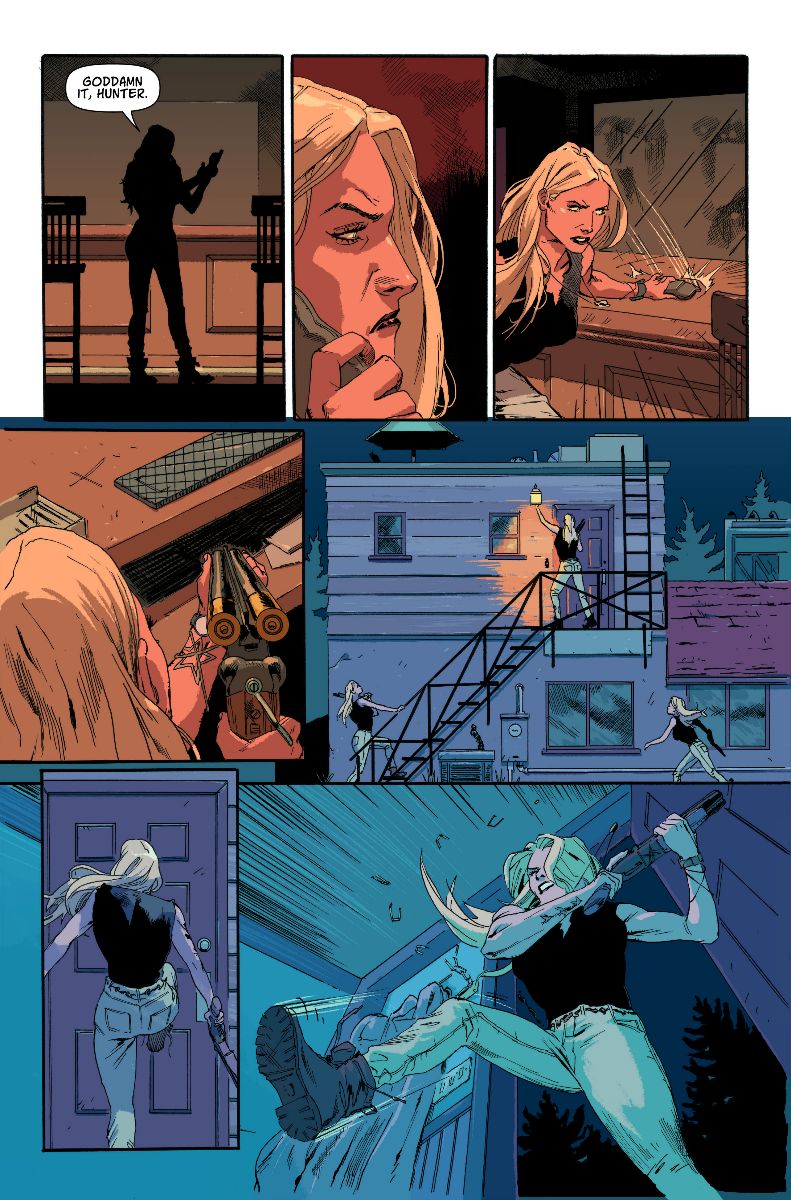 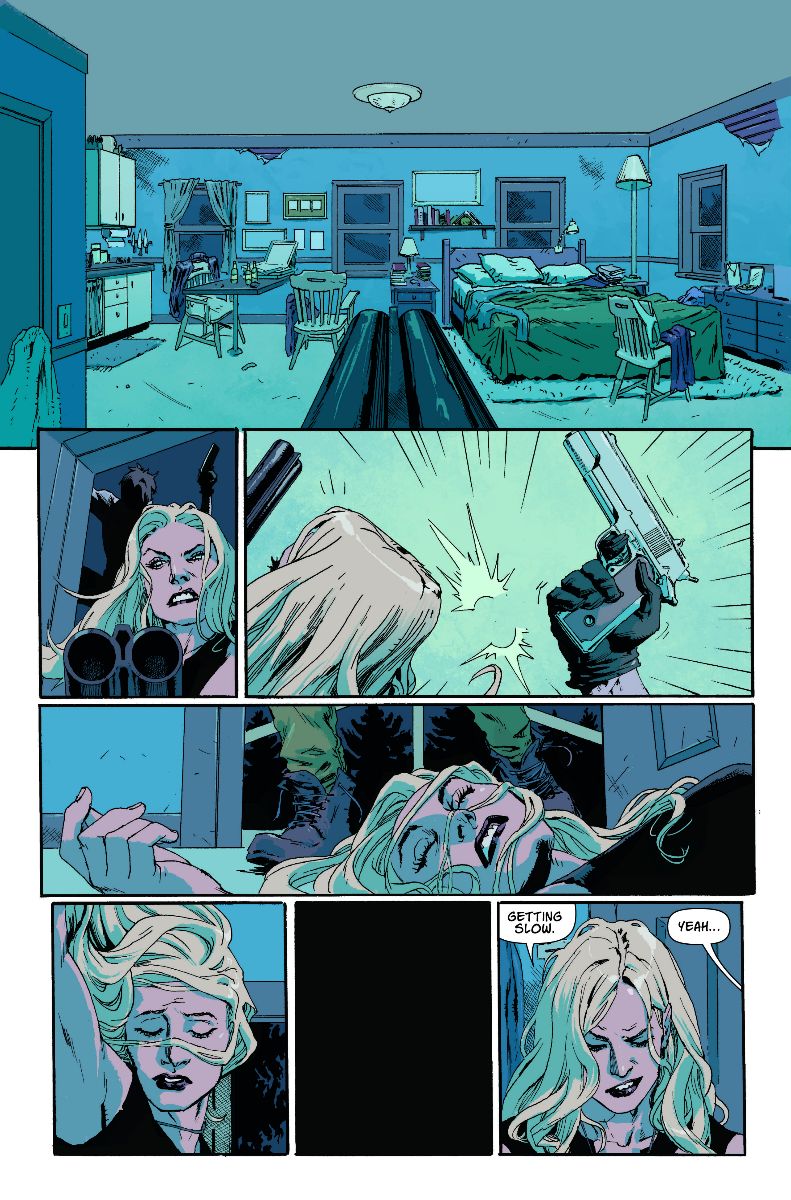