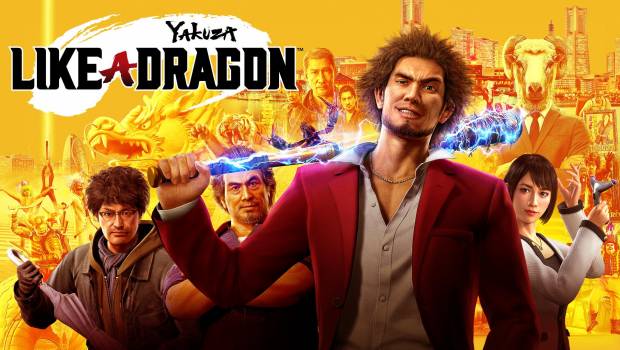 YAKUZA: LIKE A DRAGON SHOWCASES THE POWER OF X

Experience near-instant load times, cutting-edge next-gen crustacean A.I, and so much more in Yakuza: Like a Dragon on Xbox Series X.

ICYMI – Yakuza: Like a Dragon, an explosive new entry point in the acclaimed Yakuza series, will be releasing as a launch title on the next-gen Xbox Series X. Studio Ryu Ga Gotoku has released a new trailer showcasing the awesome and wacky benefits of playing on the Xbox Series X. 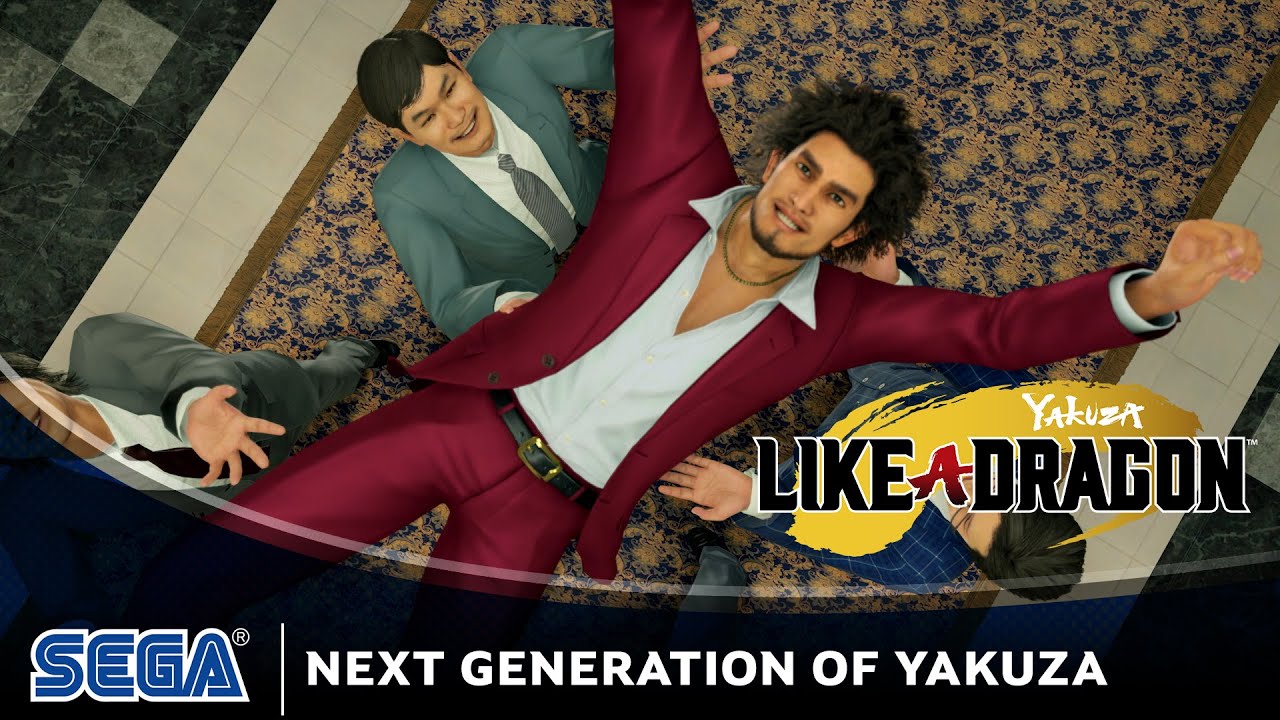 Yakuza: Like a Dragon will support Xbox Series X Smart Delivery immediately on release, ensuring players only have to buy the game once and will be able to play it on either Xbox One or Xbox Series X when both the console and that version of the game are available. Cross-save functionality between Xbox One and Xbox Series X is also supported, so no matter when players decide to upgrade, they never have to start over from rock bottom.