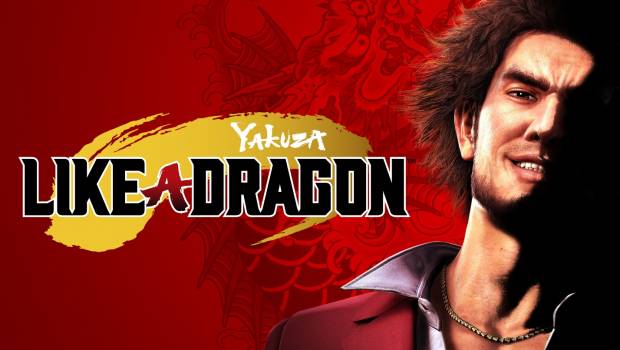 Yakuza: Like a Dragon launches Day 1 on Xbox Series X 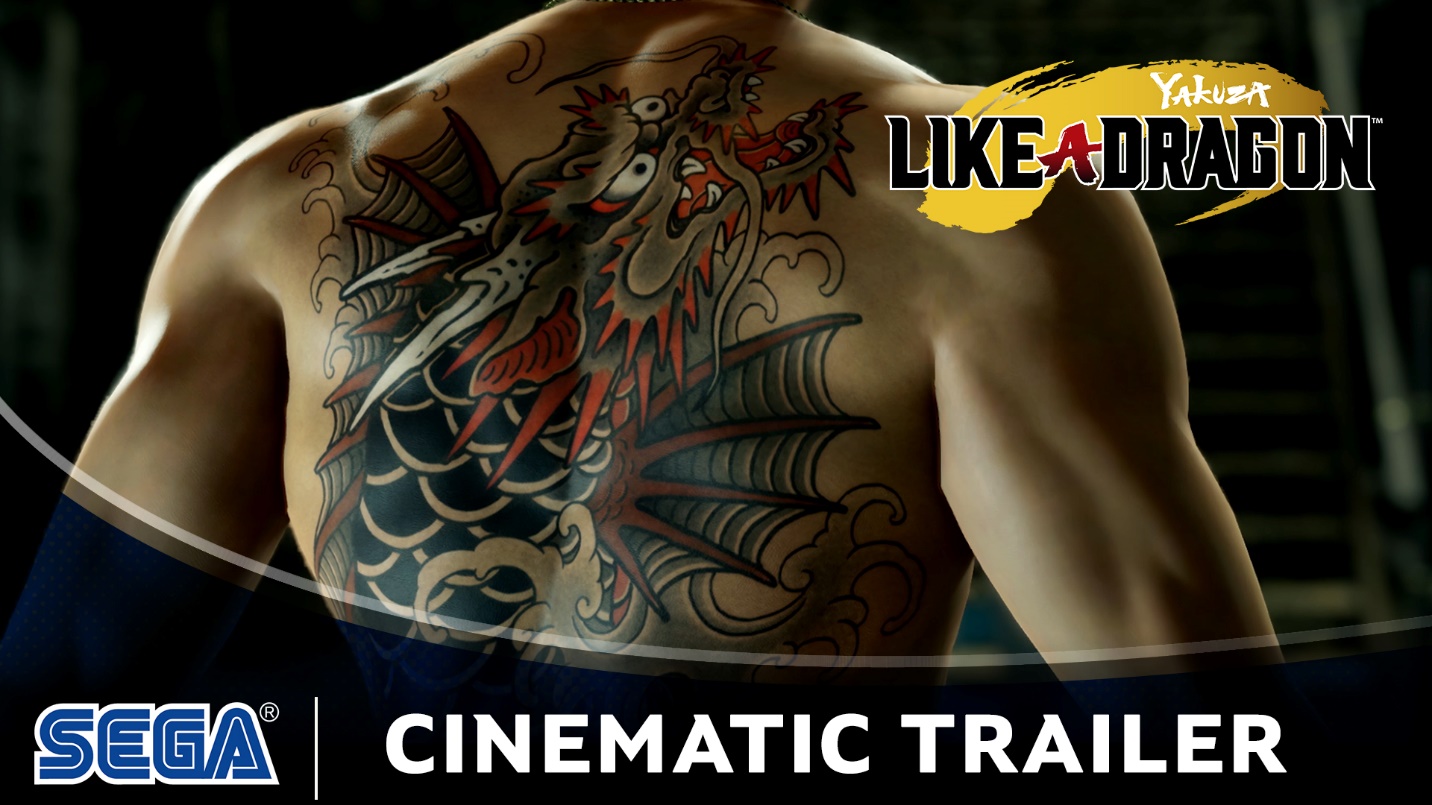 We are also excited to announce that Yakuza: Like a Dragon will support Xbox Series X Smart Delivery immediately on release, ensuring players only have to buy the game once and will be able to play it on either Xbox One or Xbox Series X when both the console and that version of the game are available. Cross-save functionality between Xbox One and Xbox Series X is also supported, so no matter when players decide to upgrade, they never have to start over from rock bottom.

Yakuza: Like a Dragon is, at its core, an underdog story about fighting for what you believe in, even when you’re at rock bottom. Our new main protagonist, Ichiban Kasuga, a low-ranking grunt of a low-ranking yakuza family, takes the fall for a crime he didn’t commit in order to protect his patriarch and father-figure, Masumi Arakawa. After serving an 18-year prison sentence, he returns to society to discover that the clan he once belonged to has been destroyed, its few remaining members are being hunted in the streets and learns that his former patriarch may be the man responsible for it all. Facing an unimaginable sense of betrayal, loss, and confusion, he sets out to discover the truth. This is where Yakuza: Like a Dragon’s story begins. 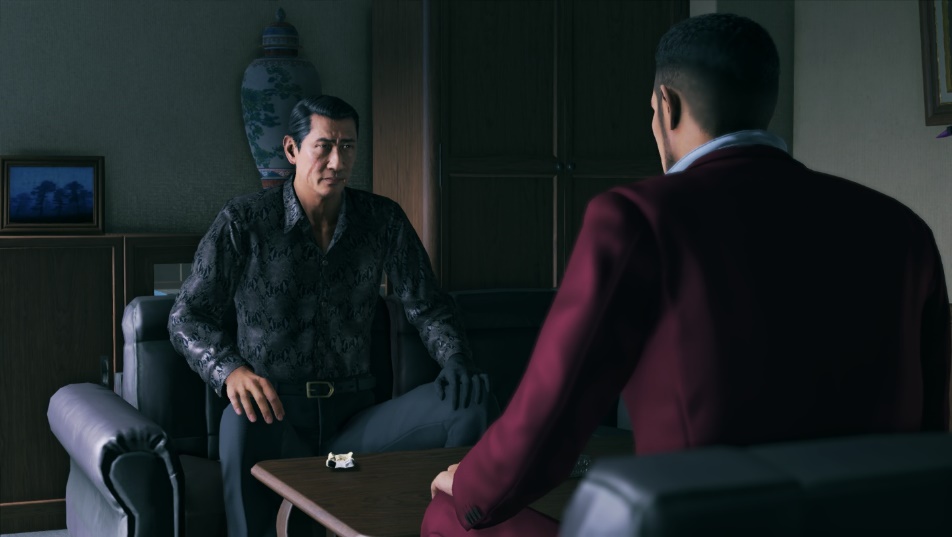 A Truly Outrageous RPG Like You’ve Never Seen Before

Along with the all-new cast and setting, Yakuza: Like a Dragon introduces a new dynamic RPG combat system that takes the genre somewhere it’s never been before – present-day Japan. Ichiban is a diehard RPG fan, so to help him stay focused in fights, he imagines the battlefield as if he was living in one of his favourite games. In Yakuza: Like a Dragon, players will level up 19 different ‘Jobs’ far from traditional RPG fare – not Warriors or Mages, but Bodyguards and Musicians, with completely unique strengths and skills. Get ready to step into Ichiban’s shoes and crack some skulls in style! 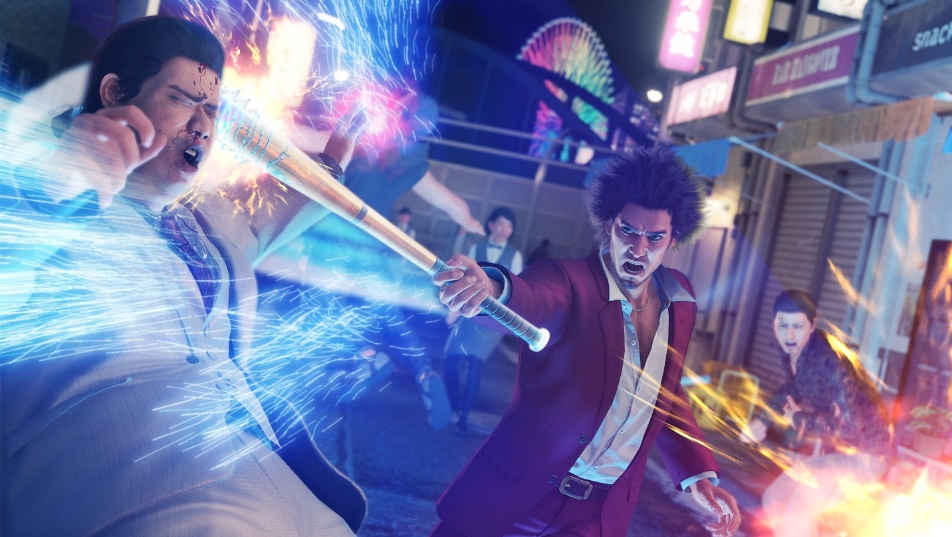 Welcome to the Underworld Playground

Even with so many changes, Yakuza: Like a Dragon still retains the core Yakuza experience and a large part of that is the seemingly endless supply of hilarious minigames and substories spread throughout the city. Over 50 substories and a collection of never-before-seen minigames, as well as the return of fan-favourites like Karaoke and SEGA Arcades will ensure players enjoy their time in Yokohama to the fullest. 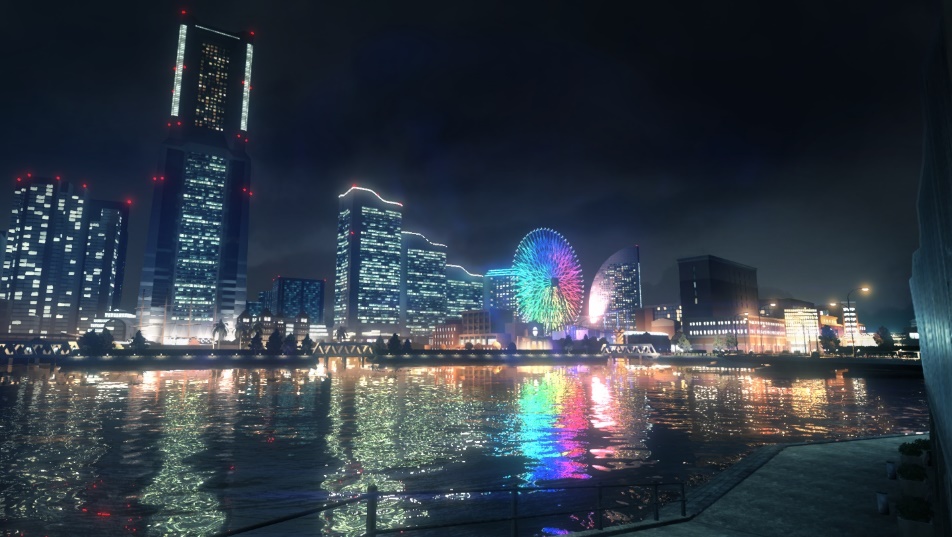 Yakuza: Like a Dragon is everything that fans know and love about the series, with several over the top twists for the next generation. Featuring an entirely new cast of characters and taking place in the brand new and beautifully-realized setting of Yokohama, players can jump right into the drama, action, and hilarity Yakuza is known for.