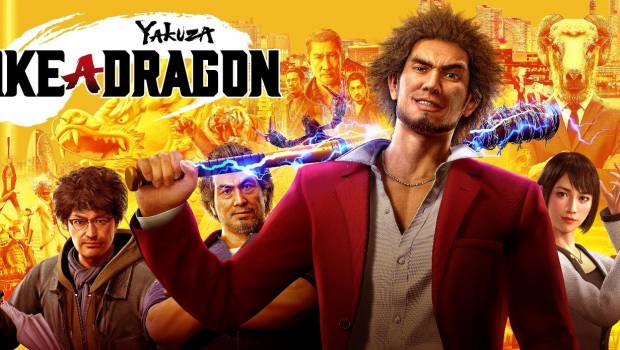 Releasing with the next generation of videogame hardware, Sega of America has revealed that Yakuza: Like a Dragon will launch on 13th November 2020 on Xbox One X, Xbox One, and PlayStation 4. Yakuza: Like a Dragon will also be available on the Xbox Series X console on day 1 of its release, as well as PlayStation 5 at a later date. An experience like no other, Yakuza: Like a Dragon brings dynamic RPG gameplay to the streets of Yokohama, Japan, with an adventure that combines the intense brawls that the Yakuza series has been known for, with the strategic depths, party customisation, and massive variety of skills that you’d expect from a classic RPG. 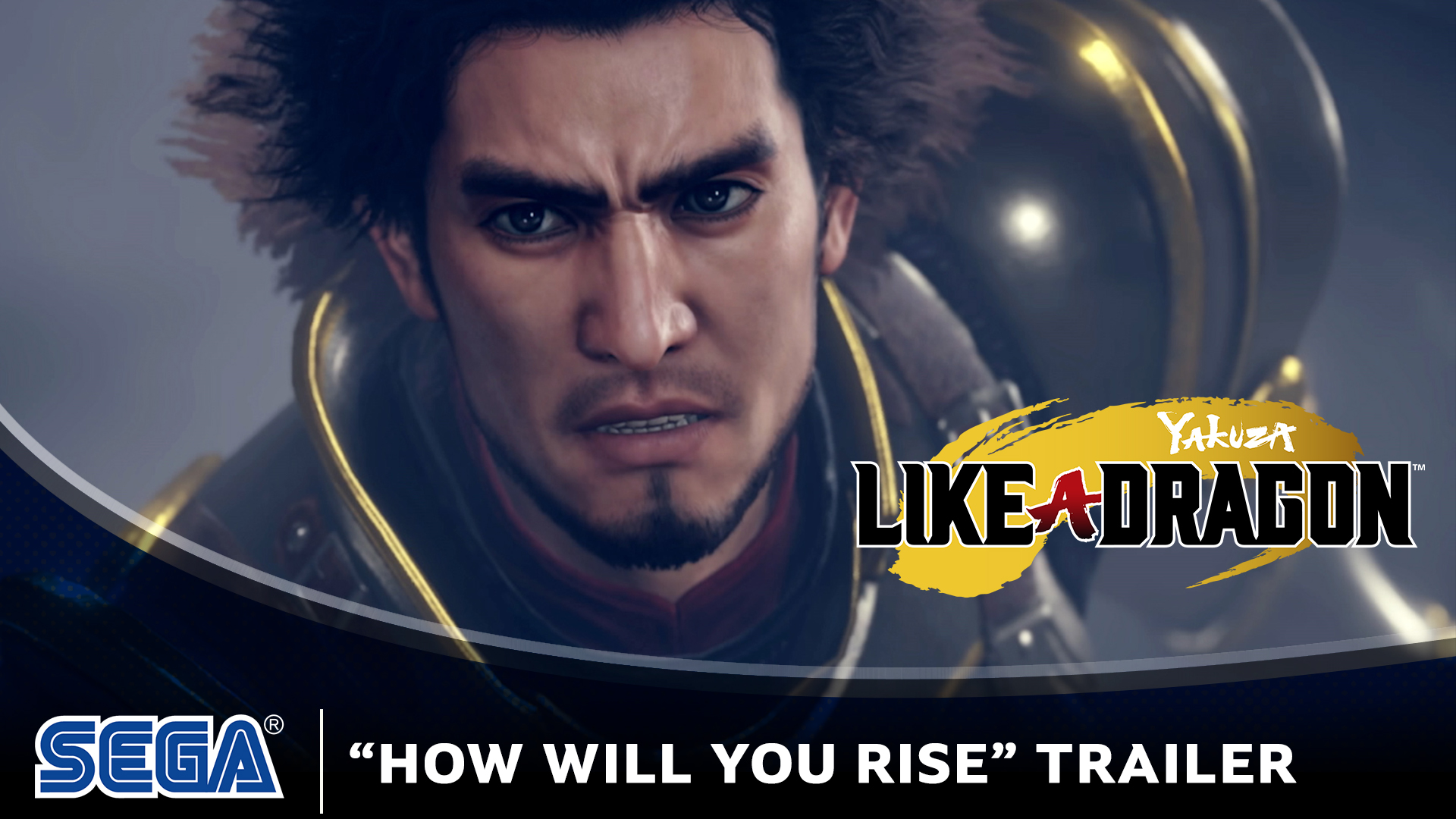 In less than 2 minutes, the new “How Will You Rise?” trailer takes players on a journey through the streets of Yokohama, Japan, the new setting for Yakuza: Like a Dragon. In the video, we see Ichiban Kasuga, the first main new protagonist in the history of the mainline Yakuza series, alongside some of his loyal party members, Nanba, Saeko, and Adachi, as they swap between just a few of the 20+ unique Jobs available throughout the game. In what can only be described as a meta worldview, Ichiban envisions himself the lead character in an RPG and his ensuing skirmishes take on the form of turn-based battles. If you’ve ever wanted to don a chef’s hat and sprinkle enemies with a dash of pepper to finish them off in style, we’re happy to say that no game other than Yakuza: Like a Dragon will offer you that experience.

Stay tuned in the coming months for more information about the release of Yakuza: Like a Dragon, including more gameplay details, further storyline elements, diverse minigames and more early looks at the content that fills out the underworld playground of this one-of-a-kind experience.