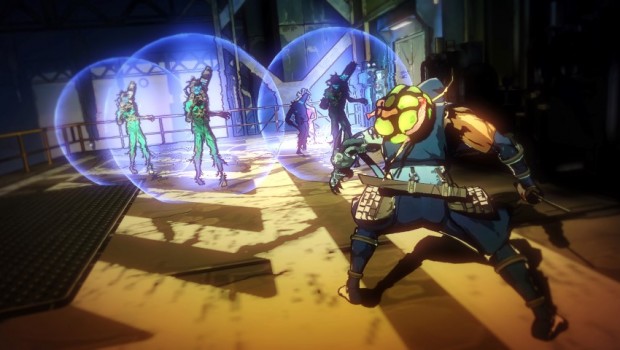 Team NINJA today released new gameplay information for YAIBA: NINJA GAIDEN Z showing off an all new area, elemental-based combat and the introduction of new zombie types that Yaiba will have to dismember in his quest for vengeance. New artwork and in-game screenshots have been released highlighting this newly revealed content.

This latest batch of YAIBA: NINJA GAIDEN Z assets find Yaiba deep in the bowels of a sewage plant, confronted by waves of zombies that attack with bile, electricity and fire. Ever the cunning the ninja, Yaiba adapts to his new zombie adversaries by ripping out the Blister Sister’s bile filled guts to harvest her toxic bagpipe, allowing him to spew the deadly bile himself, at his dastardly discretion. Even though the Zombie Bride’s shocking attack can short circuit Yaiba’s cyborg arm, she isn’t safe from Yaiba’s carnage as he turns her spine into an electrical whip, zapping flame zombies to create a powerful magnetic storm. From there, the real fun ensues. Yaiba’s flail is a weapon of wicked design, and it seeks the taste of zombie flesh. Armies of the undead can feel the flail’s cold kiss in one attack, but it rarely runs solo with combos of cyborg rocket punches or a bit of sword play not far behind. 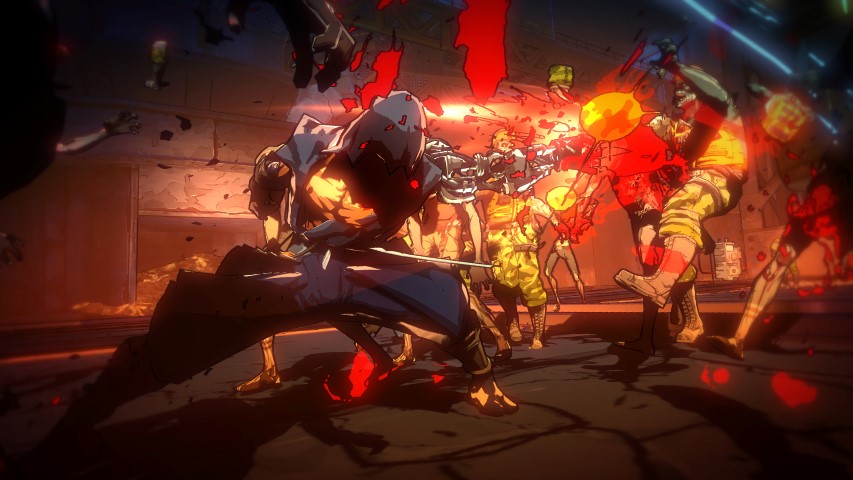 There are mysteries abound in this new area. A hideous beast snarls from behind a sewer grate. A recording from the past is discovered that only Yaiba can view with his cyborg eye. The extremely toxic atmosphere makes Yaiba question if the sewage plant is the source of the zombie outbreak. That’s not the only question Yaiba is left with… As he comes across zombies slain with the blade of a Ninja Sword, is he finally on the tail of his arch nemesis, Ryu Hayabusa? 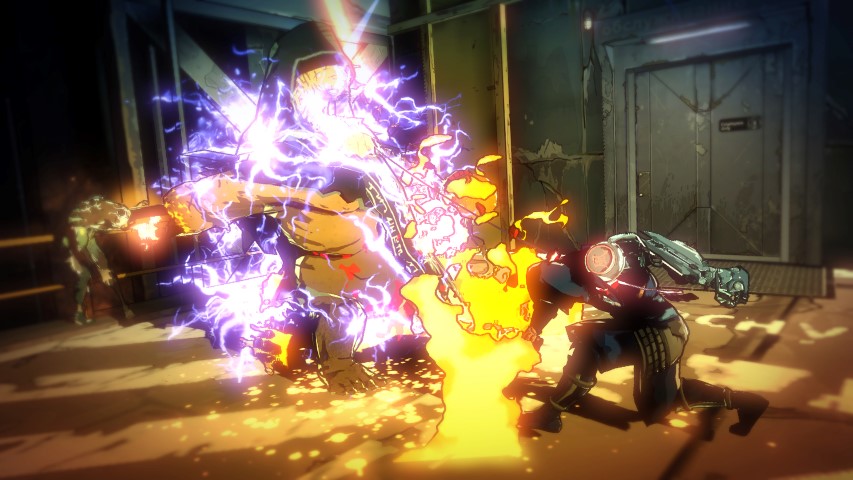 In YAIBA: NINJA GAIDEN Z, players will battle fierce zombies as Yaiba, a cyborg ninja who will do anything to get revenge and stay alive. Cleaved in two, he is brought back to life with cyber-technology. Brandishing his ninja sword and the mecha weapons in his cyborg arm, he slaughters zombies with brutal, over-the-top abandon. Step into a stylized living comic book where stunning graphics depict a world gone mad. Hordes of undead can only be stopped by Yaiba’s willingness to use any means necessary to get the job done. Will he kill by turning his cyborg arm into a razor chainsaw for slicing up undead—or just rip off an opponent’s arms to use as zombie nunchucks? Both possibilities fill Yaiba’s heart with twisted laughter in this upcoming collaboration between famed developers Team NINJA and comcept’s Keiji Inafune. 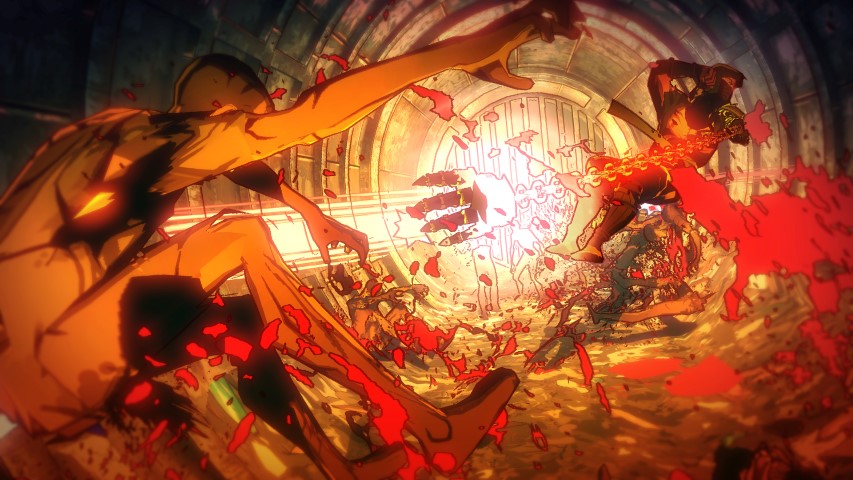 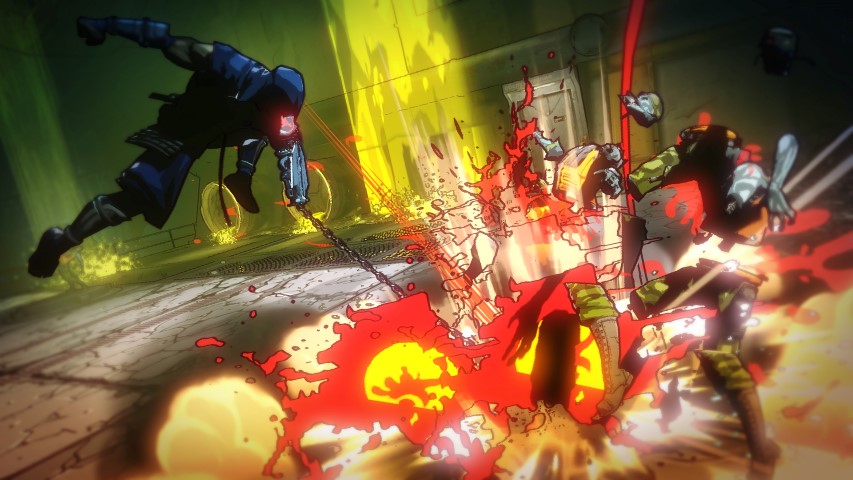