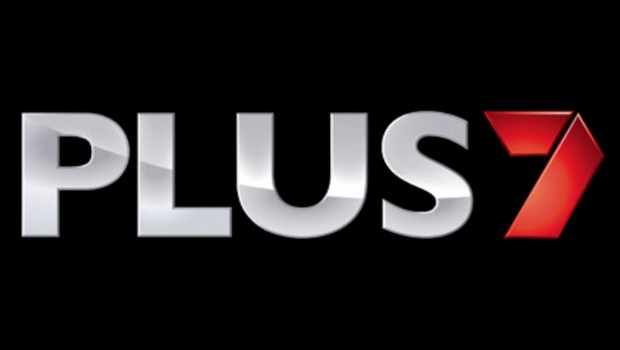 Yahoo7 Scores With PLUS7 Exclusives

Yahoo7 Scores With PLUS7 Exclusives

Sydney, 22 July 2015: Yahoo7 is excited to announce the launch of PLUS7 Exclusives; a range of premium TV premieres available to watch on demand across all PLUS7 platforms, for free.

New PLUS7 Exclusives includes world-class TV Shows produced by Yahoo, featuring Sin City Saints and Other Space, available for the first time outside the US only on PLUS7. Other PLUS7 Exclusive programs range from comedy series to reality TV shows, with food-focused competitions such as The Great Food Truck Race and Cutthroat Kitchen, as well as behind-the-scenes stories from Tori and Dean and La Toya Jackson.

The first show to launch on PLUS7 Exclusives is Sin City Saints, an edgy new comedy series following the triumphs, travails and transgressions of a fictional Las Vegas basketball team. From one of Hollywood’s most sought-after storytellers, Mike Tollin and two-time Emmy-nominated director, Bryan Gordon, Sin City Saints features an all-star team including Tom Arnold, Malin Akerman, and, Andrew Santino.

Cora Spear, Yahoo7 Head Of TV & Global Content said, “Our audiences love catching up on their favourite TV shows on PLUS7 and we want to introduce them to even more great content with new PLUS7 Exclusives. We know video on demand is growing in popularity and PLUS7 Exclusives features a range of great new shows Aussies can watch anytime and anywhere – for free.”

“Yahoo! globally is investing in creating world-class new shows with Yahoo! Originals and is attracting some of Hollywood’s biggest names like Paul Feig who directed the smash-hit, Bridesmaids. Locally, PLUS7 Exclusives represents a big part of Yahoo7’s goal to make PLUS7 the go-to destination for great TV shows and exclusive content online.”

The line-up of PLUS7 Exclusive programs for launch include:

To celebrate the launch of Sin City Saints on PLUS7 Exclusives, Yahoo7 is giving Sydney-siders the chance to win $1000 with our basketball shoot out competitions in partnership with Sydney’s own pros – the Sydney Kings.

PLUS7 fans can also enter an exclusive online competition to win a trip to Las Vegas to experience Sin City for themselves or take away a cool $5,000 thanks to Yahoo7 at https://au.tv.yahoo.com/shows/sin-city-saints/social-hub/

Watch all of the new PLUS7 Exclusives shows from today at https://au.tv.yahoo.com/plus7/browse/channel/plus7-exclusives/