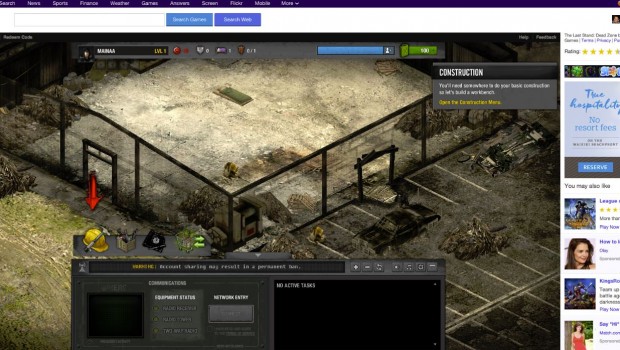 Sydney, 23 September 2015 – Yahoo7 has relaunched its games site, Yahoo7 Games to offer users even more great games across desktop and mobile. The revamp has seen as many as 100 new games added, expanding the site’s offering to more than 500 games. The new Yahoo7 Games has been designed with evolving audiences in mind, as new research reveals Yahoo7’s audience of casual gamers – including parents, commuters and families – has expanded significantly in recent years. According to Nielsen, more than 1.8 million traditional gamers and more than 2.5 million* casual gamers visit the Yahoo7 network each month.

Caroline Casey, Director of Product and Audience, Yahoo7 said, “We’ve seen our gaming audiences really evolve over the last couple of years with casual gamers making up the fastest growing users. Puzzle, adventure and role-playing games are among the most popular genres for Australian users, so we’re expanding Yahoo7 Games to respond to the daily habits of our expanding audience.” Australian developers are encouraged to take advantage of the global Yahoo Games Network and add their own games to the Yahoo7 Games site. It allows developers to reach a global audience and have their games monetised with a secure and streamlined payment method. Melbourne-based Chris Condon, Founder of Con Artist Games’ has done just that with The Last Stand: Dead Zone being a fan favourite.

Caroline continued, “The Yahoo Games Network will help us continue to grow our range of games to meet the changing habits and interests of our users. It also provides a real opportunity for Australian developers to connect with both local and international gamers across a variety of interest areas and gaming types.” Yahoo7 Games brings together a range of genres, tailored to suit different gaming styles. Games categories include; Action & Arcade, Board & Card, Casino, Puzzle, Strategy and RPG and Word Games.