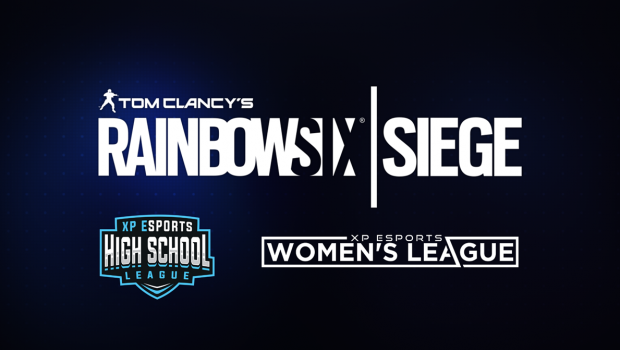 Today, Ubisoft announced it will be partnering once again with XP Esports for Seasons 2 & 3 of the Rainbow Six Siege Women’s League. After a successful first season, the league will kick off on July 30, 2020, and is open to all women in Australia and New Zealand who have a passion for video game culture and esports.

Each season will span across eight weeks, with the finals taking place on September 17th 2020. Players will be able to register on the XP Esports website from June 18th.

Teams competing in the High School League will have the chance to win prize packs provided by Computer Alliance & ZQ Racing. Additionally, the esports organisation ‘Wildcard’ – which currently has a team competing in the Six Masters – has offered coaching to the students and teams participating.

Expression of Interest form can be found here: https://xpesports.gg/high-school-league/term-3-expression-of-interest/

“The team at XP Esports Australia are beyond excited to be continuing our fantastic partnership with Ubisoft once again,” said Brodie Fisher, Director of XP Esports.

“This partnership will see the return of the popular XP Women’s League for Season 2 and 3 as well as developing a brand-new National Rainbow Six High School League starting Term 3. The future looks bright for Rainbow Six esports!”

Tenielle Lynch, XP High School League Co-Ordinator, said “Australian schools strive to provide their young people with a wide range of opportunities and pathways in order to promote growth and ultimately inspire their students. By introducing esports into the classroom teachers have been able to leverage the popularity of video games to further mentor and coach their students through their academics and day to day life. Ubisoft are one of the first few developers in Australia to actively jump on board with the high school esports initiative and with their support schools will be able to provide their students with more opportunities to develop their soft skills, teamwork and sportsmanship.”