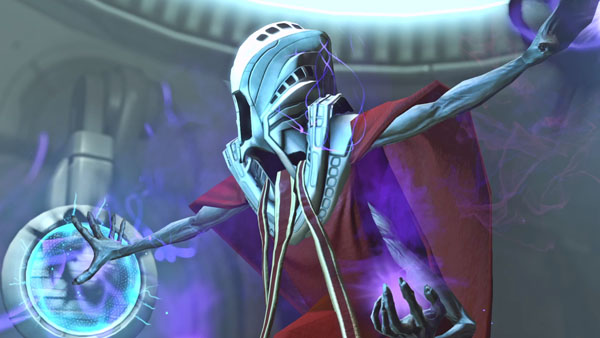 Join the conversation on Twitter using the hashtag #XCOM

In XCOM: Enemy Unknown, players oversee combat strategies and individual unit tactics, as well as base management and resource allocation while playing as the commander of a secret global military organization: XCOM. With equal emphasis on deep strategy and intense tactical combat, XCOM: Enemy Unknown allows gamers to defend against a terrifying global invasion and determine the fate of the human race. XCOM: Enemy Within allows even more ways to enhance XCOM’s operatives: they can be genetically enhanced with abilities taken from the aliens themselves, or transformed into cybernetic warriors. These new abilities and units are imperative to face not just new aliens, but a new global threat known as EXALT, an underground human organization set on disrupting XCOM operations and taking control of Earth. XCOM: Enemy Within also includes an array of new maps, upgrades and weapons in both single player and multiplayer.