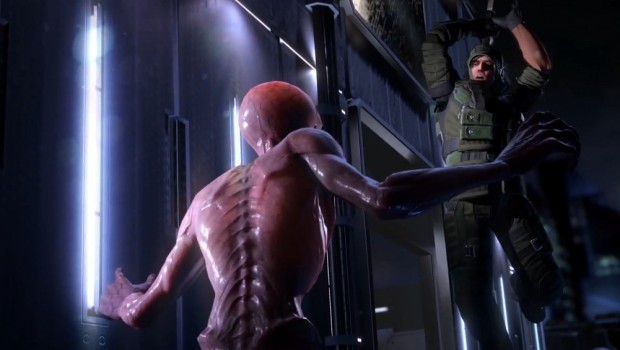 Sydney, Australia – September 29, 2016 – 2K and Firaxis Games announced today that XCOM® 2, the sequel to the Game of the Year* award-winning strategy title, is available now in Australia and New Zealand for the PlayStation®4 computer entertainment system, and Xbox One.

“Firaxis took the XCOM franchise to a whole new level with XCOM 2’s epic story and replayability, making it the most thrilling game in the series,” said Sarah Anderson, Senior Vice President of Marketing at 2K. “We’re pleased to now bring that experience to gamers on PS4™ system and Xbox One.”

In XCOM 2, humanity had lost the war against the alien threat that established a new world order on Earth. XCOM, formerly a secret paramilitary organization, is largely forgotten and must strike back from the shadows to reclaim Earth from the aliens’ rule and free mankind from their evil plans.

XCOM 2 is rated ‘MA15+’ in Australia and ‘R13’ in New Zealand and is now available for the PlayStation®4 system, and Xbox One, for AUD$69.95/NZD$79.95. XCOM 2 is also available for Windows PC, Mac and Linux by Feral Interactive. For more information, please visit www.XCOM.com, become a fan on Facebook, follow the game on Twitter or subscribe to XCOM on YouTube.