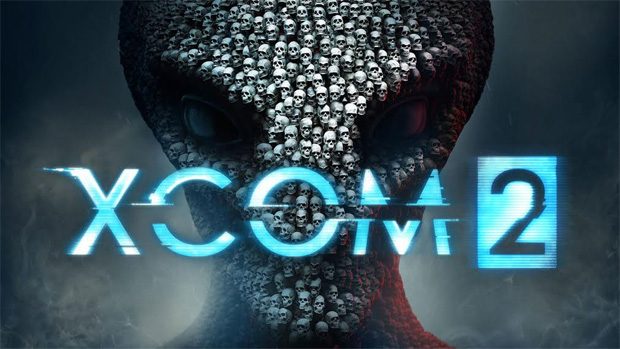 XCOM 2 Collection is available for Windows PC, macOS and Linux, and will be available for PlayStation®4 system and Xbox One at a later date.