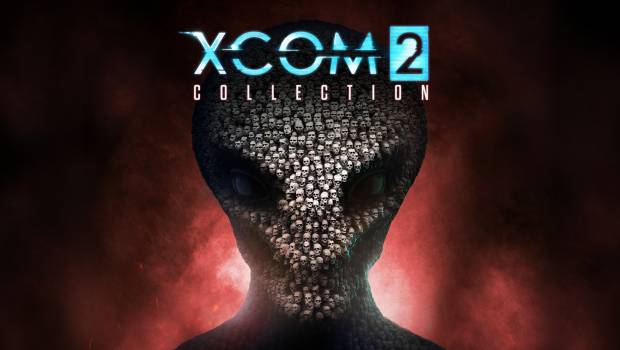 Summary: An excellent game that is a worthy addition to any collection if you can stomach the performance issues.

The Nintendo Switch may be the ultimate console for genre nerds. Thanks to an ever-increasing stream of ports, the Switch has become a haven for RPG’s, tactical strategy games and indie gems.  XCOM 2 Collection is the latest receiving the Nintendo treatment. The collection gathers the base game, all DLC and a rather meaty expansion pack. It’s fair to say that this is quite an impressive collection of one of 2016’s best games, although the port isn’t without its issues. 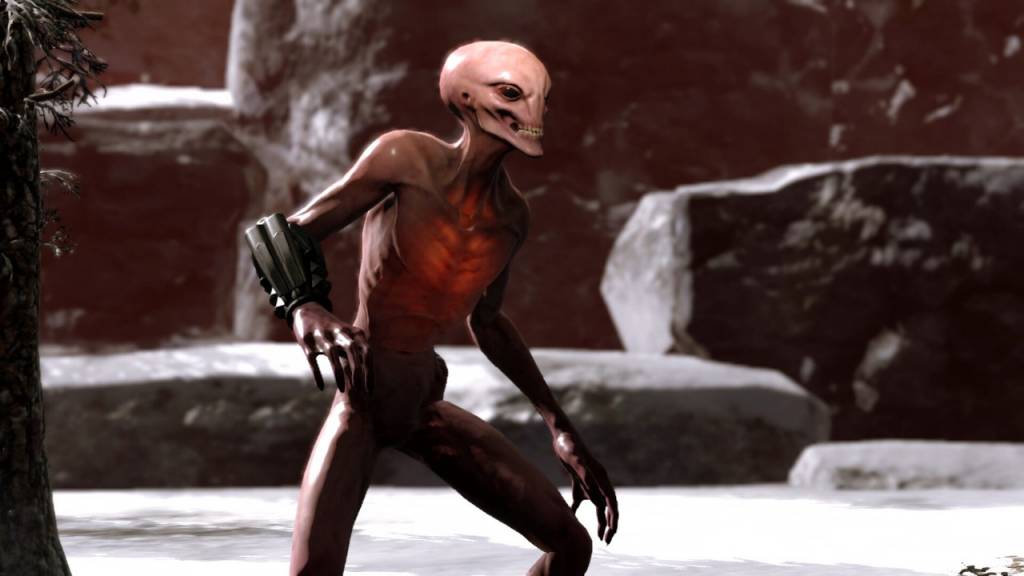 XCOM 2 is set 20 years after the events of the original. Humanity has lost. Those who didn’t surrender to alien rule have set up a secret resistance aboard a mobile base. It is the job of the resistance to free humanity and expose the corrupt ADVENT administration. To do this you must command a crack team of commandos, build your base, and research technology to defeat the aliens.

The bulk of the game is a bastard hard, top-down tactical strategy game. You control a squad of four recruits and are tasked with various missions. Squad members will develop their own specialties and can be assigned skills based on their chosen field. As squad members complete more missions and kill more enemies, they will ascend the ranks and eventually become much more powerful. 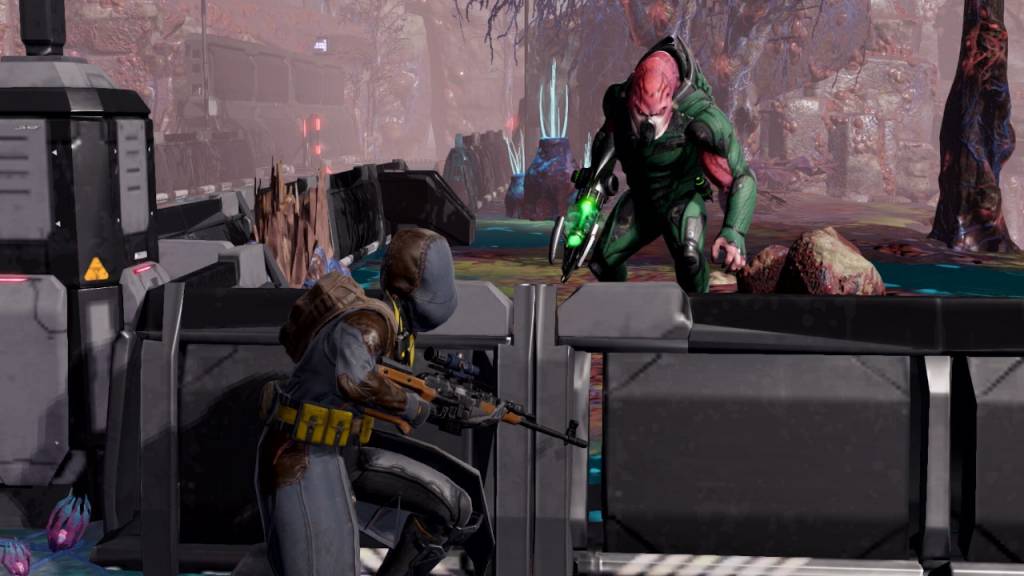 The flip side to this is that when characters are killed it is permanent. So one incorrect decision can lead to your bad ass grenadier getting ambushed by enemies and put down for good. This means more often than not that they’ll be replaced by a rookie with rudimentary abilities and low health. Cannon fodder basically. As the game progresses you will spend a lot of time trying to ensure no harm comes to your soldiers, and it adds an extra layer of tension in an already tense game. It also doesn’t hurt to name the squad members after all your friends and family, so it hurts that much worse when they go down fighting.

Environments in XCOM 2 are procedurally generated, which means no two maps are the same. Of course, you’ll end up seeing a lot of familiar environments, but the randomised aspect means you will never have an automatic winning strategy. 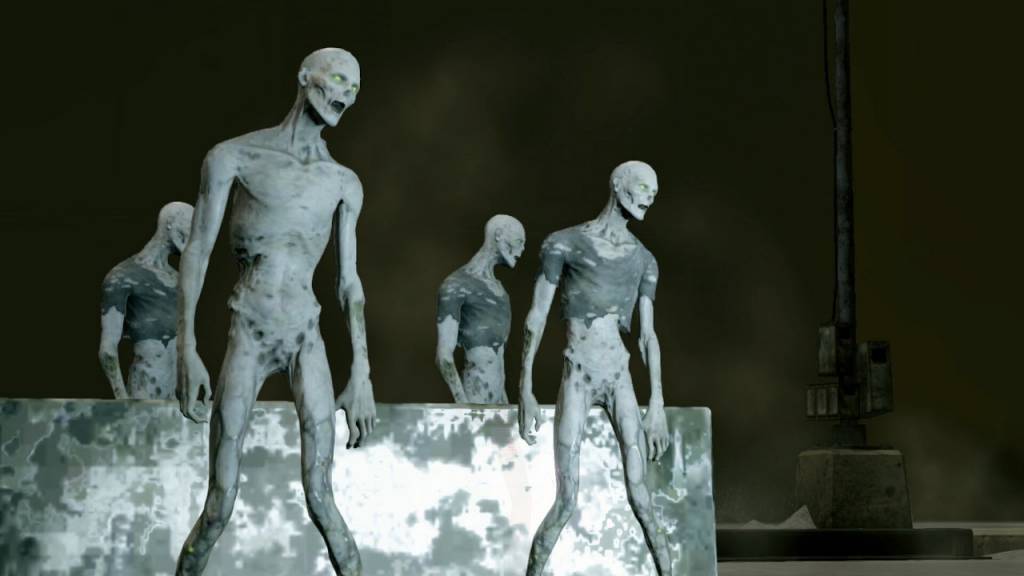 There’s also a greater variety of missions in the sequel. The main missions usually involve neutralising all enemies but you’ll also find rescue missions, escort missions, protection missions and salvage missions. A lot of them will also have a move timer attached as well. This means you cannot sit back and play it safe. Messy shootouts and mad dashes for extraction will occur regularly.

The game is difficult, even on the lowest of the difficulty settings. XCOM 2 is a game where you will need to use every skill at your squad’s disposal. Those who choose to just move and shoot will quickly find themselves losing a lot of soldiers. At the maximum difficulty setting XCOM 2 is downright punishing, and will probably only be enjoyed by only the most hardened veterans. 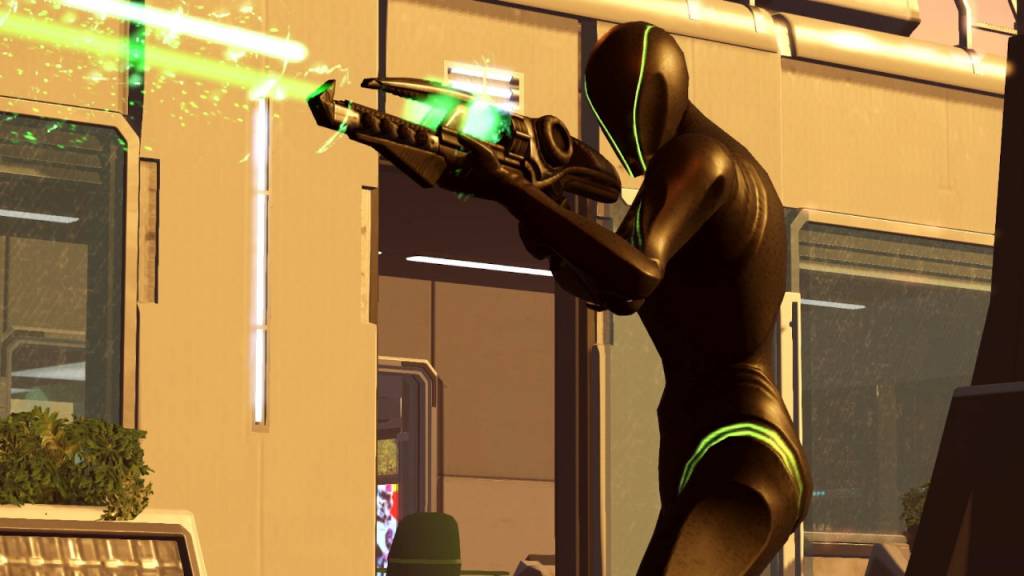 One thing the Switch collection does not tell you about is the DLC. Two missions become available quite early in the game. These missions are definitely not suited to beginners and perhaps could have been better labelled to avoid wasted time.

Outside of battle you will spend your time upgrading your base in a sort of resource management sim. However just because you’re out of battle doesn’t mean you get to relax. Gathering resources takes time, and time is something there is little of in XCOM 2. The aliens are also working to a timeline, and it is up to you to disrupt them. If you fail to do so, humanity will fail. There is no place to relax in XCOM 2, and that feels appropriate given the narrative. 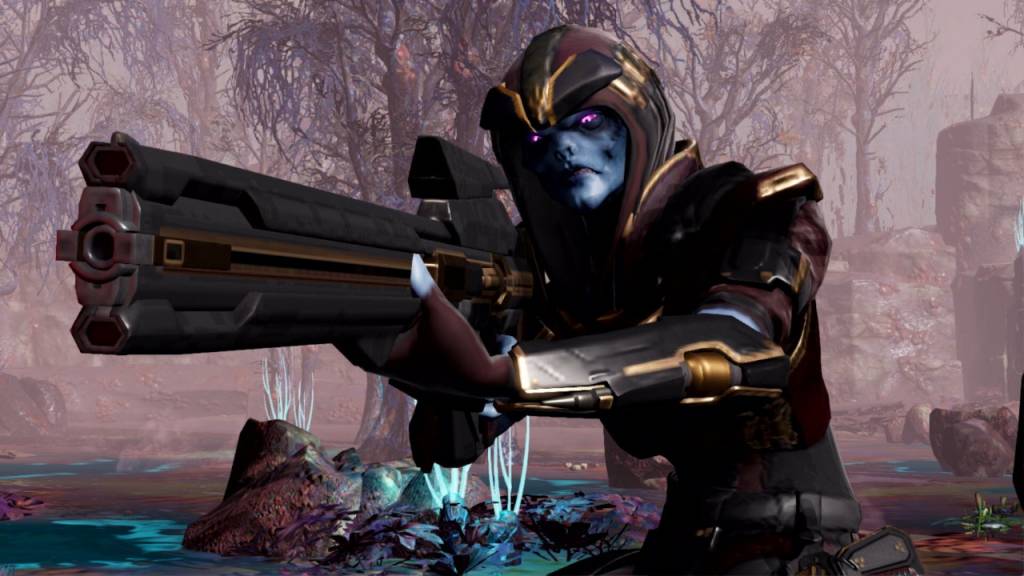 So how does this Switch do with this port? Fairly poorly. There is noticeable slowdown in battles, especially when multiple characters are moving or in close proximity. Loading times are also quite a stretch longer on the Switch version. Due to the turn-based nature of the game neither of these things are game breaking. Performance issues will never ruin an action you take in game, it may just frustrate. 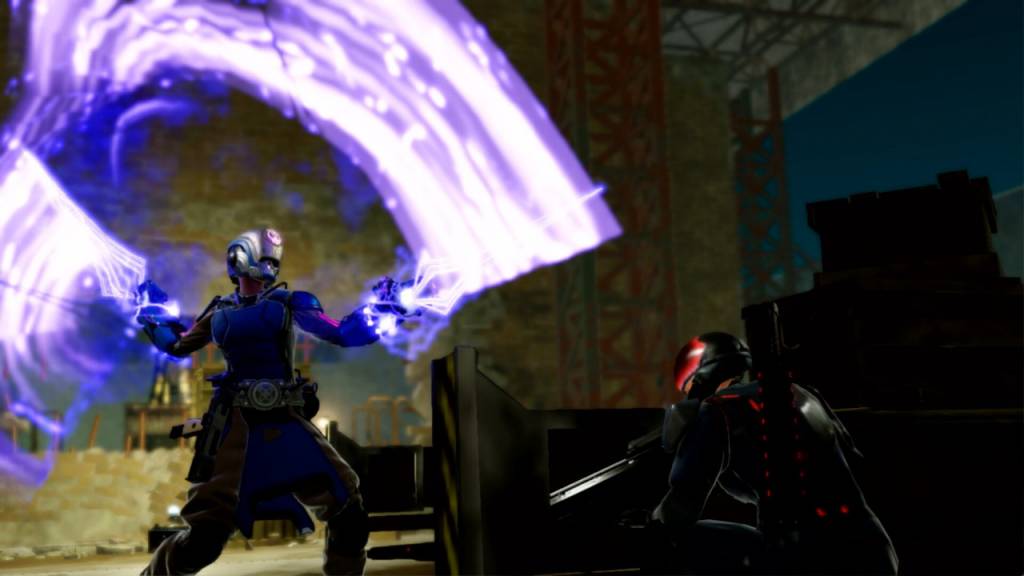 The graphics are also scaled down quite a bit. Environments looks a lot plainer in the Switch version and some of the more processor intensive effects have been restrained or removed. Again, these graphical downgrades will not hinder the quality of the core game.

Ultimately your enjoyment of the Switch port comes down to whether you value accessibility over performance. XCOM 2 is a fantastic game and is a great title to play on the go If you are looking for the definitive XCOM experience it may be best to stick to the PC version. If you can handle the performance issues and you’ve already burned through the Switches excellent library of similar titles then this game is absolutely worth recommending.