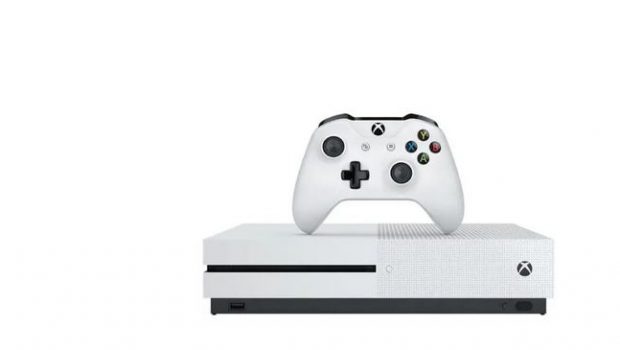 Ahead of the Christmas break, and to support shoppers with any last-minute gifting needs, Microsoft’s Xbox Series S will be available at a low price of AUD $429 and NZD $469 respectively.

Available from December 17 to December 24, the Xbox Series S will be available at this reduced price at all leading retailers.

The Xbox Series S is the smallest, sleekest Xbox ever. At 60% smaller than Xbox Series X, it delivers the speed and performance of a next-gen, all-digital console at an accessible price point.

More information on the Xbox Series S is available here.