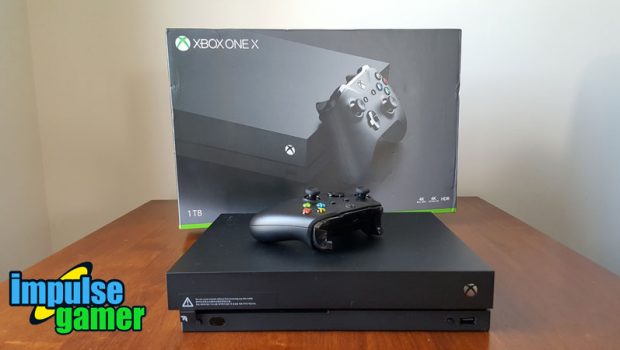 With the world’s most powerful gaming console being launched on 7 November 2017, the XBOX ONE X and although our official review can’t go live until 3 November, here’s our unboxing video of this amazing new console.

Games play better on Xbox One X. With 40% more power than any other console, experience immersive true 4K gaming. Blockbuster titles look great, run smoothly, and load quickly even on a 1080p screen. Xbox One X also works with all your Xbox One games and accessories as well as Xbox Live, the most advanced multiplayer network, giving you more ways to play.