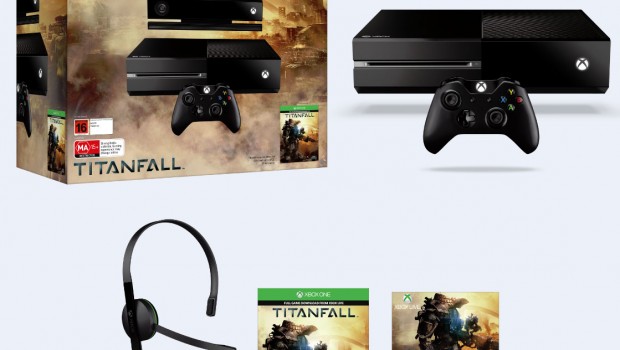 Microsoft and EA Games have a special “Titanfall” Bundle available from the 13th of March for a strictly limited time. Read this very cool announcement from Chief Marketing and Strategy Officer, Yusuf Mehdi.

After it was first unveiled at E3 last year, we were delighted to see “Titanfall” quickly become the most anticipated game of the new console generation. Winning more than 80 coveted awards from critics around the world, “Titanfall” has been described as “a brave new vision of the future of multiplayer games”, “the first real next-gen shooter” and “the most addictive game ever.”

Heralded as the “next generation of gaming” and a “killer app” for Xbox One, the excitement and anticipation for “Titanfall” has been building not just amongst gamers, but also among the Xbox team. We bet big on “Titanfall” from the beginning and Respawn Entertainment and Electronic Arts were tremendous partners to our team as we developed Xbox One.

In many ways, the launch of “Titanfall” will enable us to deliver the first truly next generation multiplayer game – one that will take advantage of the new party and chat improvements we’re delivering, build on the power of the cloud in a way only Microsoft can, and connect fans on Xbox Live, home of the best multiplayer and service in gaming. With Xbox One, we invested in features like multiplayer alerts so you never miss a match while watching TV and so much more. 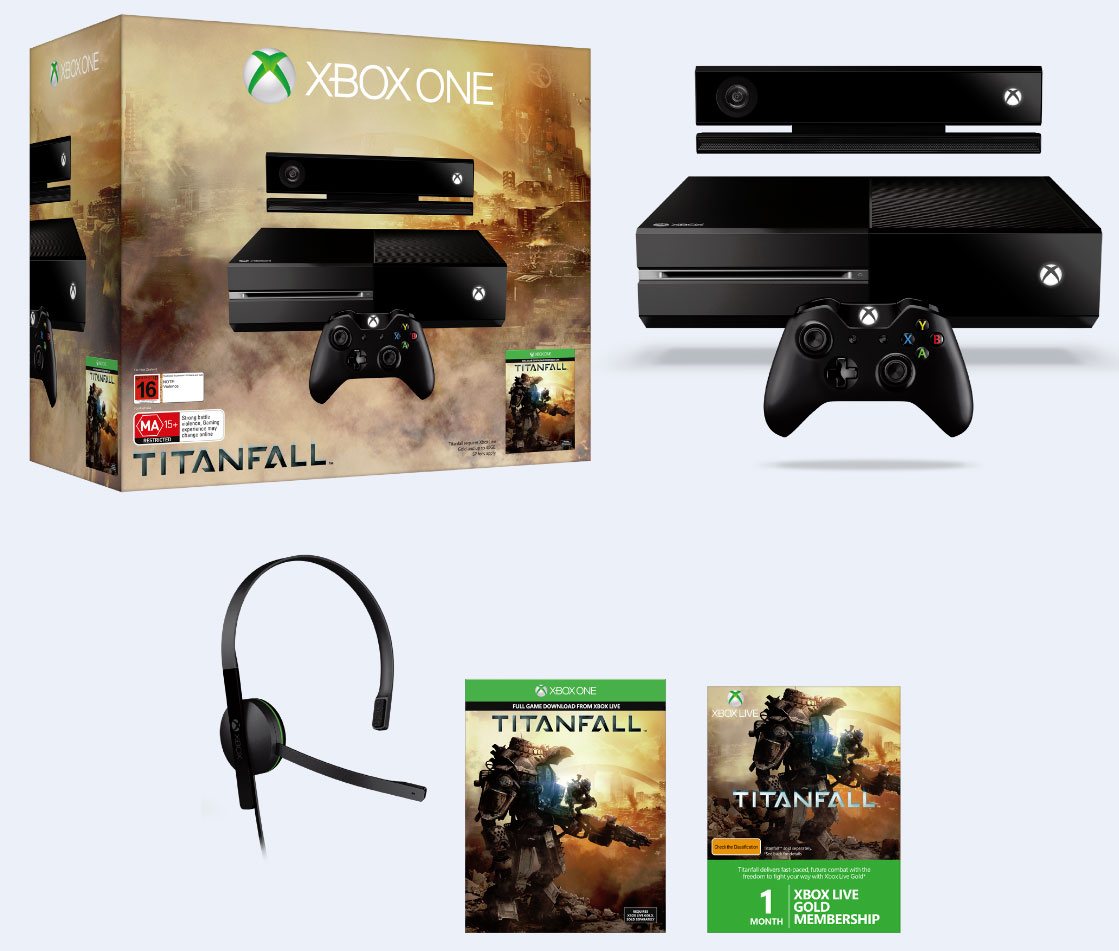 To celebrate the launch of “Titanfall”, we wanted to do something special. For those of you who are already fans of Xbox One, we hope this will encourage more of your friends to join you on day one for “Titanfall” on Xbox One. If you’ve been waiting for the biggest game of the generation before purchasing your Xbox One, this special, limited time offer is perfect for you. In partnership with Respawn Entertainment and Electronic Arts,  we’re excited to announce the Xbox One “Titanfall” Bundle, available starting March 13 for AUD$599* at all supporting retailers.

Of course, this is an incredible deal, only offered to celebrate the launch of Titanfall, for a limited time. We expect these special bundles will sell out quickly. You can learn more about this special offer here.

If you’re new to “Titanfall”, you can read more about the game below and via our extensive coverage on Xbox Wire. We look forward to celebrating the launch of “Titanfall” with many of you on Xbox Live beginning on March 13.

Crafted by key developers behind the CALL OF DUTY franchise, “Titanfall” delivers heart-pounding multiplayer action combined with dramatic, cinematic moments that lets players enjoy the fiction and characters of the universe without having to leave their favourite online multiplayer mode. Set in the near future on a distant frontier torn apart by war, “Titanfall” drops players in the middle of a conflict between the Interstellar Manufacturing Corporation and the Militia. The freedom to shift back and forth between pilot and titan allows players to change tactics on the fly, attacking or escaping depending on the situation and extending the action vertically to new heights.