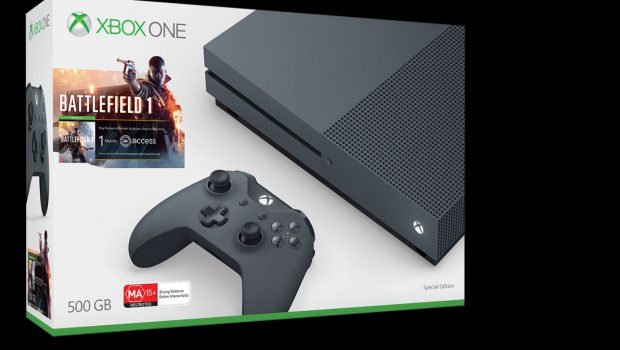 Xbox has today announced the launch of four new bundles for its critically-acclaimed Xbox One S console. The new bundles give fans around Australia even more choice when it comes to both accessing the biggest games line-up in Xbox history, and picking the console of their choice – with Deep Blue and Storm Grey now joining the Xbox One S colour palettes.

The Gears of War 4, Battlefield 1 and Minecraft bundles offer gamers the same gaming and entertainment experience fans have grown to love with the Xbox One S, including HDR gaming, 4K streaming, a built-in power supply and 4K Ultra HD Blu-ray support, all within a console 40 per cent smaller than the original Xbox One. The new bundles available are:

All four bundles come complete with the fan-favourite Xbox One S console and the new Xbox Wireless Controller, in addition to digital download codes for the game inspiring the bundle. The Minecraft Bundle also comes with the Minecraft Xbox One Favourites and Builder’s Packs.

Jeremy Hinton, Xbox Business Lead at Microsoft Australia, said: “Xbox One S offers gamers more value and more choice than ever before – not only in accessing the biggest exclusive games line up in Xbox history, but also through the growing library of backwards compatible Xbox 360 games. We’re receiving great feedback from Aussie gamers around the country for both the design and the features of Xbox One S, and with the launch of the critically-acclaimed, Australia-set Forza Horizon 3, Gears of War 4 and Battlefield 1, there’s never been a better time to own an Xbox One.” 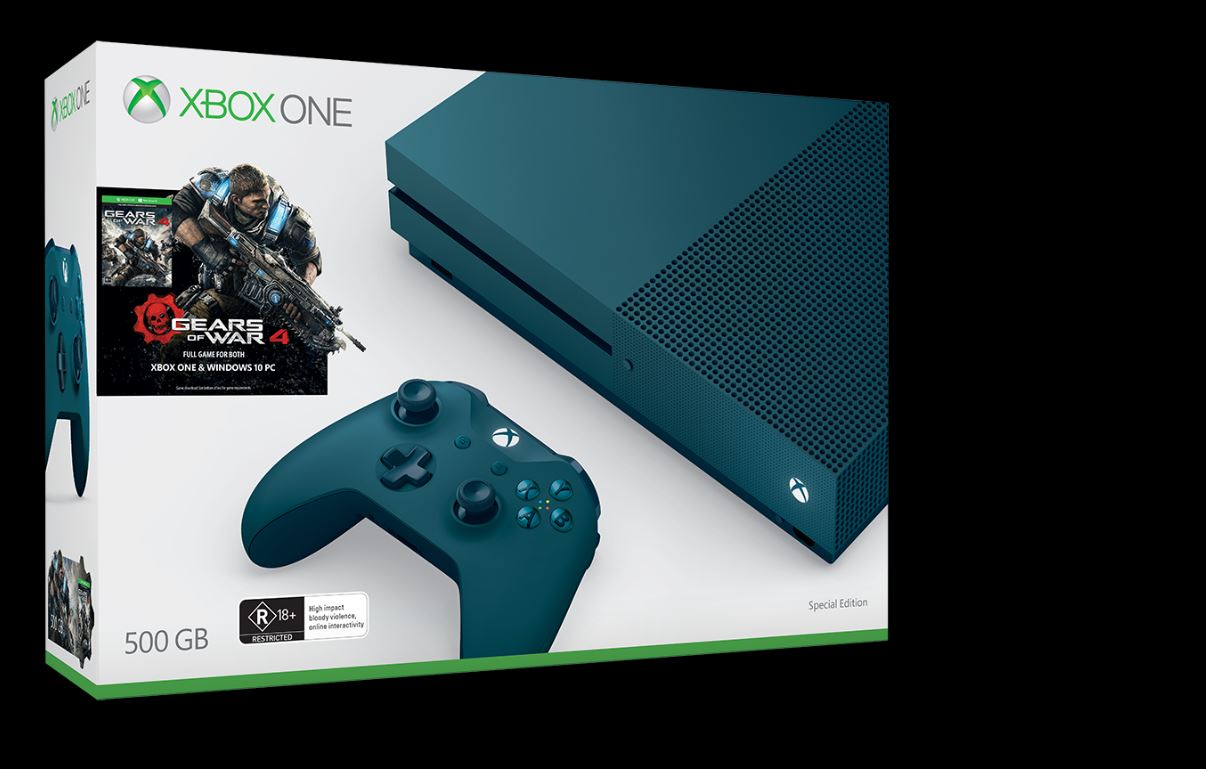