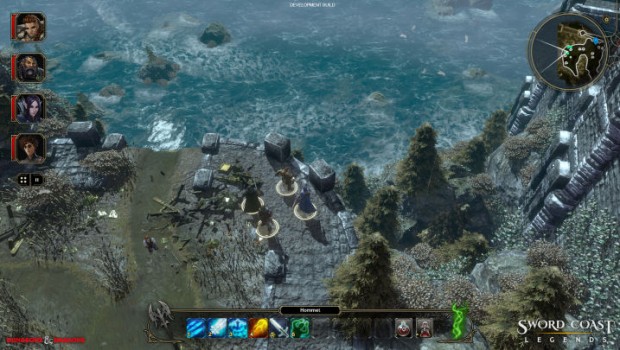 Xbox One, and PS4 Getting New Dungeons And Dragons RPG

The game will make it’s debut on PS4, and Xbox One in “late 2015”, while it’s PC and Mac counterparts are scheduled to release on September 8th.

Sword Coast Legends director Dan Tudge said “So we circled back and figured out how to do it without compromising our vision for PC gamers,”. “This addition to our existing PC, Mac, and Linux versions ensures gamers will be able to have that classic D&D experience whenever, wherever, and however they want.” He implored