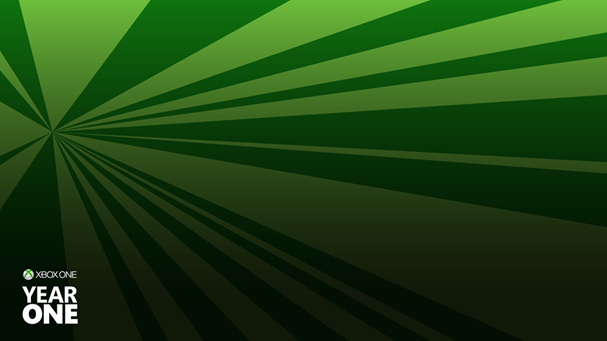 The top tips from Andreas Holbrook, Senior Program Manager, Xbox and board member for the Gamer Safety Alliance

In observance of Safer Internet Day 2015, today the Merchant Risk Council’s Gamer Safety Alliance (GSA) kicked off the fourth annual Gamer Safety Week. The Gamer Safety Alliance is a coalition of gaming companies that have come together to share best practices around online safety, fraud prevention and other emerging security issues that our gamers and their families may face. Gamer Safety Week is the perfect time to take a step back and review best practices around keeping your account and online presence secure. Here at Xbox, we encourage you and your family to spend some time thinking and talking about what it means to be safe online. Here are links to some important information around online safety:

Parents should consider taking advantage of the robust set of controls offered by the Xbox platform for controlling the online interactions and spending habits of their children. Find out more about the Xbox suite of parental controls here. We hope this brief refresher will be helpful in improving the safety of your online experiences.

For more tips and all the latest Xbox news please visit the Xbox Wire.

Join the resistance against the Galactic Empire

Today, we’re excited to begin rolling out the first system update of 2015. Since Xbox One launched, we made a commitment to listen to feedback from the Xbox Live community and we continue to deliver on that promise. We’re always listening to your thoughts and will continue adding new features and improving existing functionality to enhance your gaming and entertainment experiences on Xbox One. This month, we’re improving the Xbox One controller, enhancing Party Chat and adding new TV features like trending to OneGuide, and bringing “trick play” and live streaming on Windows Phone and Android to Xbox Live members in Europe using the Digital TV Tuner. Additionally, you can discover new content from your favourite games and further personalize your dashboard, among other cool new features. Check out the full list of new features we’re adding to Xbox One this month below and don’t forget to keep sharing your awesome ideas with us.

The passion and enthusiasm we’ve seen from the Xbox Live community in helping Xbox deliver the best gaming experience possible has been amazing and we can’t wait to see what other ideas are in store for us. Thanks so much for your feedback and stay tuned for more Xbox One system updates.

For a video preview of the latest update and all the latest Xbox news, please visit the Xbox Wire.