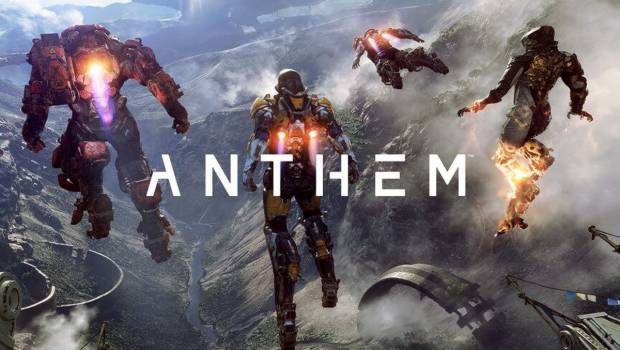 Xbox Most Anticipated Games Coming in 2019

2019 is shaping up to be a great year for gamers on Xbox One and Windows 10 PC and here’s a look at some of the amazing games coming to Xbox, with all Microsoft Studios titles including “Crackdown 3,” “Ori and the Will of the Wisps” and “Gears 5” launching in Xbox Game Pass the same date as their global release.