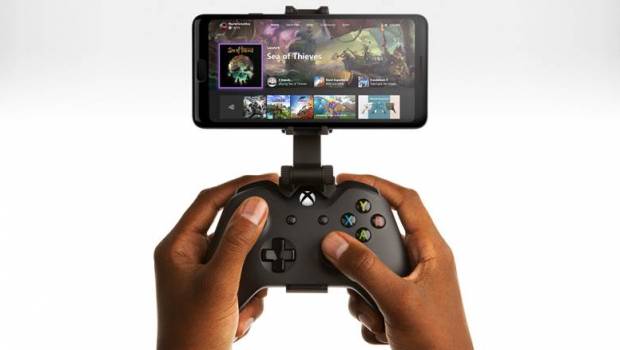 We at Team Xbox are excited to start off 2020 with an important update to the Xbox Console Streaming (Preview)!

Xbox Insiders in all Xbox One-supported countries can try the preview and help shape the future of game streaming starting today. That means you can try out the Xbox Console Streaming (Preview)!

Xbox Console Streaming is our new system feature that enables you to play your owned and installed Xbox One games, including Xbox Game Pass titles, on your Android phone or tablet, streamed from your home console. We view the public preview as an important step in our journey to deliver game streaming to Xbox players around the world! We are learning from Xbox Insiders like you whenever you participate in these new technologies.

Team Xbox is pleased and encouraged by the response from those Xbox Insiders in the US and the UK who have participated since we launched in October. The community has provided invaluable feedback that has already improved the experience. And we’re continuing to roll out improvements over the course of the preview. In fact, Xbox Insiders joining us today will soon benefit from the latest improvements in an upcoming update. We look forward to receiving even more feedback from a broader set of players in a wider variety of environments from all over the world!

If you’re interested in joining the Xbox Insider program to help test the Xbox Console Streaming (Preview), you can find more information here.

How to Participate in Console Streaming (Preview)

Here’s what you need to know about the Xbox Console Streaming (Preview) to get started:

A sincere thanks to everyone who is helping us build Xbox Console Streaming. We are working closely with the Xbox Insider community to gather feedback that will shape and define future iterations of the technology.