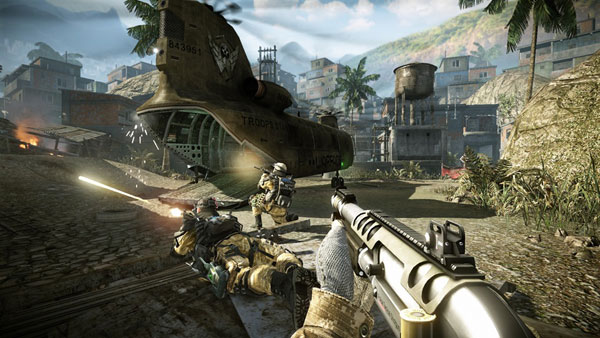 It’s going to be another AWESOME gaming year and if you don’t have an Xbox One yet, make sure you ask Santa!

“D4: Dark Dreams Don’t Die” (Microsoft Studios) – From the creator of “Deadly Premonition,” Hidetaka “Swery65” Suehiro along with Access Games presents “D4: Dark Dreams Don’t Die,” an interactive and episodic mystery series that fully utilizes Kinect with seated gameplay and voice recognition. Players assume the role of a detective with the curious ability to dive back in time as he tries to solve his wife’s murder and prevent it from occurring. 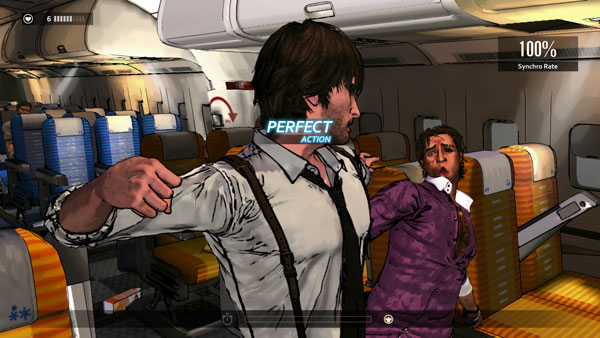 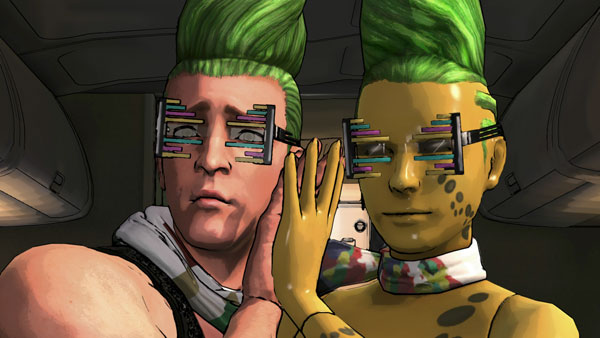 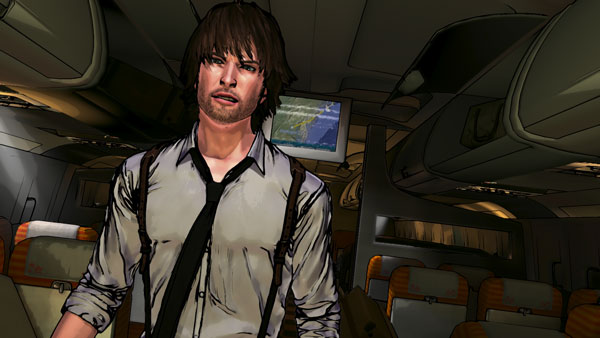 “Tom Clancy’s The Division” (Ubisoft) – “Tom Clancy’s The Division” takes place in New York three weeks after a lethal virus, released on Black Friday, has swept through the city. One by one, basic services have failed. Society has collapsed into chaos. The President invokes Presidential Directive 51, and The Division, a top-secret unit of self-supporting tactical agents, is activated. When the lights go out, their mission begins. Discover a persistent, online, open-world New York where exploration, combat, and RPG player-progression are essential.

“Dragon Age: Inquisition” (EA) – Explore a vast, fantasy world at the brink of catastrophe in “Dragon Age: Inquisition,” a next-generation action RPG, where your choices shape and drive the experience. In this upcoming video game from BioWare, makers of “Mass Effect 3” and “Dragon Age: Origins,” you’ll make your mark in an expansive, story-driven open world filled with complex characters, challenging combat and difficult decisions. A cataclysmic event has plunged the land of Thedas into turmoil. Dragons now darken the sky, casting a shadow of terror over a once-peaceful kingdom. Mages have broken into an all-out war against the oppressive Templars. Nations rise against one another. It falls to you to restore order as you lead the Inquisition and hunt down the agents of chaos – your choices will forever change the Dragon Age.

“Dying Light” (Warner Bros. Interactive Entertainment) – “Dying Light” is a first-person, action survival horror game set in a vast and dangerous open world. During the day, players traverse an expansive urban environment overrun by a vicious outbreak, scavenging the world for supplies and crafting weapons to defend against the growing infected population. At night, the hunter becomes the hunted, as the infected become aggressive and more dangerous. Most frightening are the predators which only appear after sundown.  Players must use everything in their power to survive until the morning’s first light. 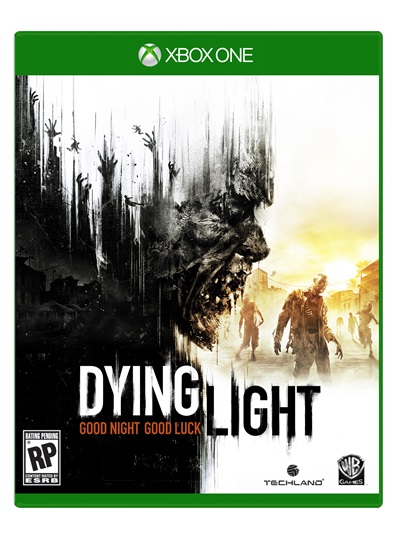 “EA SPORTS UFC” (EA SPORTS) – With its first new major sports league partnership in over a decade, EA SPORTS presents “EA SPORTS™ UFC.” The next-generation of fighting has been built for the PlayStation 4 and Xbox One by the team behind the critically-acclaimed “Fight Night” franchise.

Powered by EA SPORTS IGNITE™ technology, “EA SPORTS UFC” brings the action, emotion and intensity inside the Octagon™ to life in ways that were never before possible. The next-generation of True Player Motion not only showcases the diverse, powerful and fluid of attacks of elite mixed martial artists through Precision Movement, Dynamic Striking and Strategic Submission Battles, but also brings the combatants to life with Full Body Deformation and Real-Time Exertion. The simulation of Human Intelligence takes leaps forward with the strategic and adaptive MMAi system and is expressed through the most realistic characters ever created in a sports game.

“The Elder Scrolls Online” (Bethesda) – “The Elder Scrolls Online,” the latest chapter of the award-winning franchise, will bring the legendary experience online for the first time. Whether you play with your friends or adventure alone, the game’s innovative combat system allows you to focus on action and tactics, not the UI. Use any weapon or armor at any time and customize your abilities to play the way you want as you uncover the mysteries of Tamriel and seek heroic quests on your own terms. Explore the far reaches of Skyrim, the mysterious lands of Morrowind, the sprawling metropolis of Daggerfall and beyond. The choices you make, from the alliance you join to the battles you fight, will shape your destiny and the world of Tamriel.

“Kinect Sports Rivals” (Microsoft Studios) – “Kinect Sports Rivals” is the next generation of the best-selling Kinect franchise, “Kinect Sports,” that brings your favorite sports back in re-imagined ways, and delivers new sports and events made possible only with Xbox One’s revolutionary technology. “Kinect Sports Rivals” puts you in the game like never before, tracks your movements and expressions with incredible accuracy, and offers never-ending competition with your friends and rivals. The all-new Kinect instantly scans and creates a stylized digital version of you, your Champion, then drops your virtual athlete into the ever-evolving world of “Kinect Sports Rivals.” Compete in a world full of competitors on one of three global teams, each with its own philosophy and playing style. The competition starts in spring 2014. 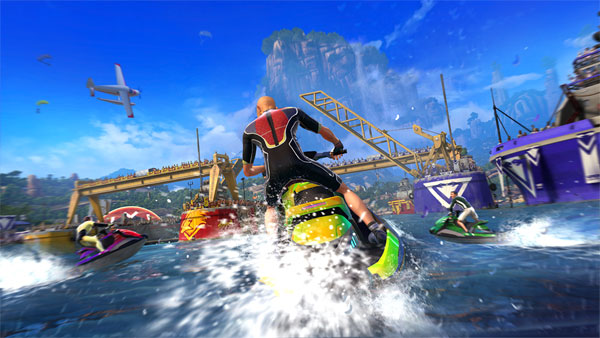 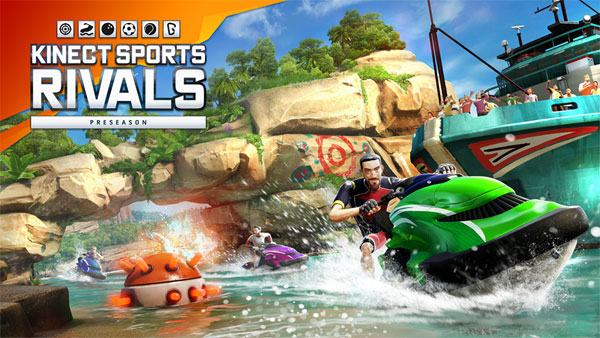 “Project Spark” (Microsoft Studios) – “Project Spark” is the ultimate digital playground for creative gamers of all ages. It’s a powerful, yet simple way to build and play your own worlds, stories, and games. Share all of your creations with a dynamic community, and play what the community makes. “Project Spark” brings creation to life and presents endless opportunities for play. Delivered as a free digital download and available on Xbox One, Xbox 360 and Windows 8.1, “Project Spark” lets creators carry over in-game progress from one platform to another, while providing new ways to interact with Kinect and Xbox SmartGlass. 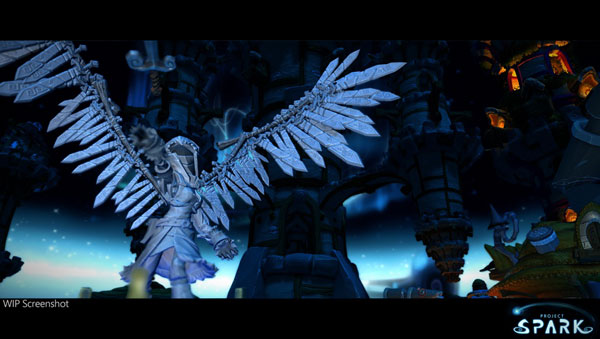 “Sunset Overdrive” (Microsoft Studios, Insomniac Games) – “Sunset Overdrive” breaks the mold of traditional shooter games by delivering an open world that can change every day, influenced and inspired by the game’s community of players. Developed exclusively for Xbox One by Insomniac Games, “Sunset Overdrive” is an always-changing, open-world shooter set in the not-so-distant future where a catastrophic event has left your city overrun by mutants. With an arsenal of kick-ass, overpowered weapons and a knack for traversing the city with hyperagility, it’s not the end of days. Your story is just beginning. 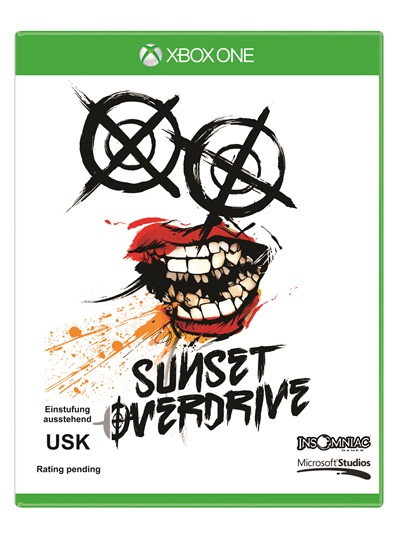 “Thief” (Square Enix) – Garrett, the Master Thief, steps out of the shadows into the City. In this treacherous place, where the Baron’s Watch spreads a rising tide of fear and oppression, his skills are the only things he can trust. Even the most cautious citizens and their best-guarded possessions are not safe from Garrett’s reach. 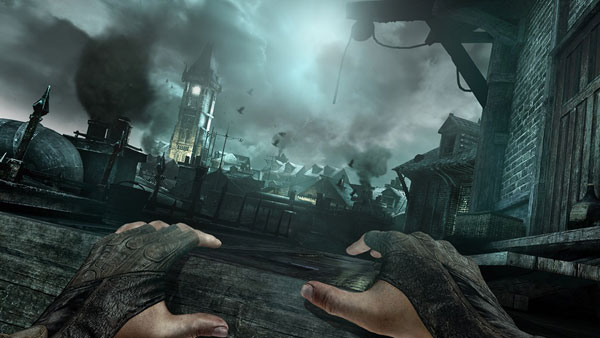 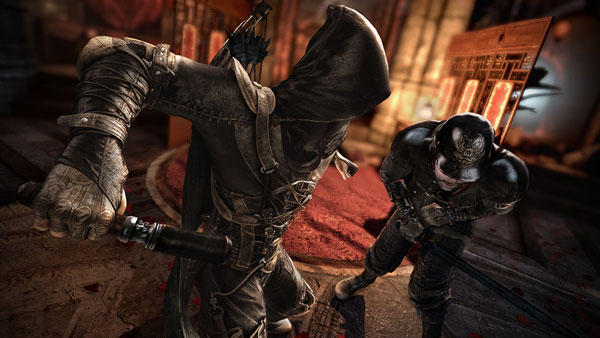 “Titanfall” (EA, Respawn Entertainment) – Crafted by one of the co-creators of “Call of Duty” and other key designers behind the “Call of Duty” franchise, “Titanfall” delivers a brand-new online experience that combines fluid, fast-paced multiplayer action with heroic, set-piece moments found in traditional campaign modes. Set in the near future on a distant frontier torn apart by war, “Titanfall” drops players in the middle of a conflict between the Interstellar Manufacturing Corporation and the Militia. The action is rapid and varied – featuring parkour-style wall running, massive double jumps and the ability to hijack titans. The freedom to shift back and forth between pilot and titan allows players to change tactics on the fly, attacking or escaping depending on the situation and extending the action vertically to new heights.

“Warface” (Crytek) – “Warface: Xbox 360 Edition” is a global, free-to-play, online first-person shooter for Xbox 360, created by Crytek. Powered by the CRYENGINE it offers intense online co-operative and competitive multiplayer action set in the near-future. Players engage in thrilling multiplayer battles on the frontline to solve the conflict between the elite “Warface and Blackwood forces. “Warface: Xbox 360 Edition” keeps gameplay fresh and exciting by providing new content on a regular basis, including daily co-operative campaign missions and a continual supply of new maps, weaponry, boosts and more. 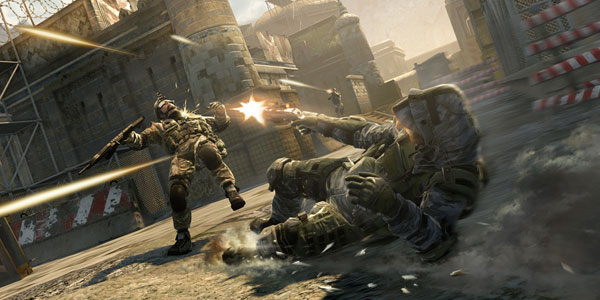 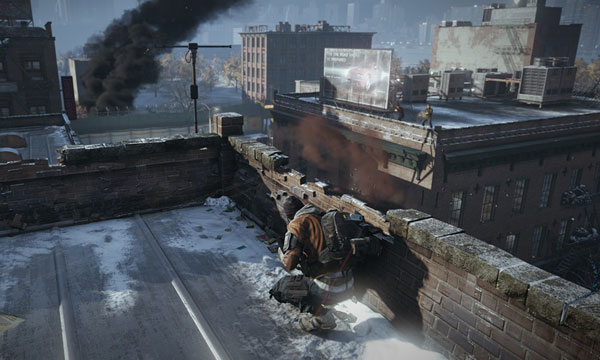 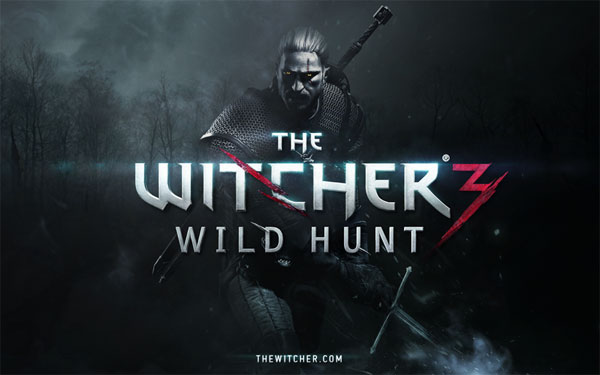 “World of Tanks: Xbox 360 Edition” (Microsoft Studios) – As the custom-built Xbox 360 version of the global online multiplayer phenomenon dedicated to tank warfare in the mid-20th century, command some of history’s most powerful tanks and experience intense combat. The excitement of battle is enhanced by working together with your tank platoon to win the fight, which puts you in the driver’s seat of some of the world’s most powerful armored vehicles. Engage in global online tank combat where team-based tactics and coordination are the keys to victory. 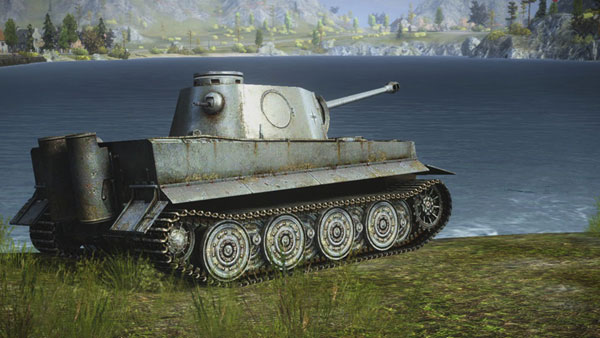 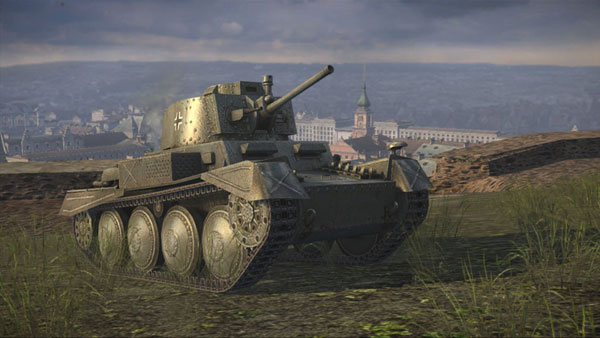