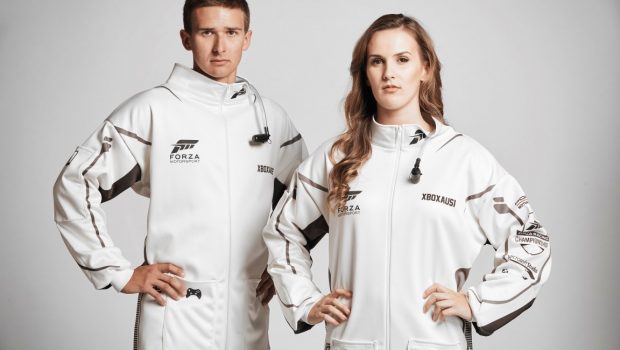 SYDNEY, Australia, Tuesday October 3, 2017 – This October, as race fans around Australia prepare to start their engines with the release of Forza Motorsport 7 on Xbox One and Windows 10 PCs, out today, Xbox has set out to make motorsport more comfortable than ever before.

Designed to celebrate the launch of the most comprehensive automotive game ever made, the Xbox Onesie: Forza Motorsport 7 Performance Edition puts the player firmly in the driving seat with the most advanced automotive gamewear ever created; offering gamers unparalleled coziness and functionality as they hit the virtual track. 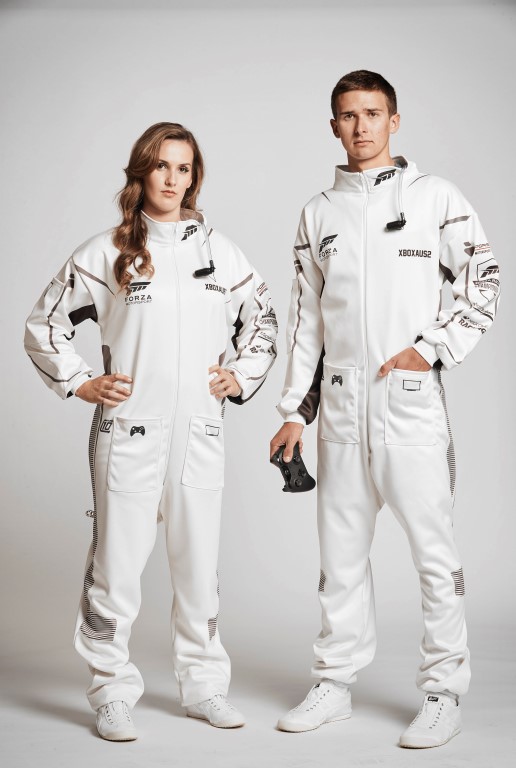 Inspired by Porsche-level performance, real race gear and the original Xbox Onesie, the limited-edition garment retains many fan-favourite features – including enlarged pockets for your controllers and smartphones, and personalised Gamertag embroidery – whilst adding a whole host of new and exciting upgrades, including:

Built with gaming performance in mind, Xbox Australia worked with Porsche Cars Australia to ensure the Onesie captured the essence of local motorsport, enlisting the help of two Porsche race drivers to test and unveil the suits. 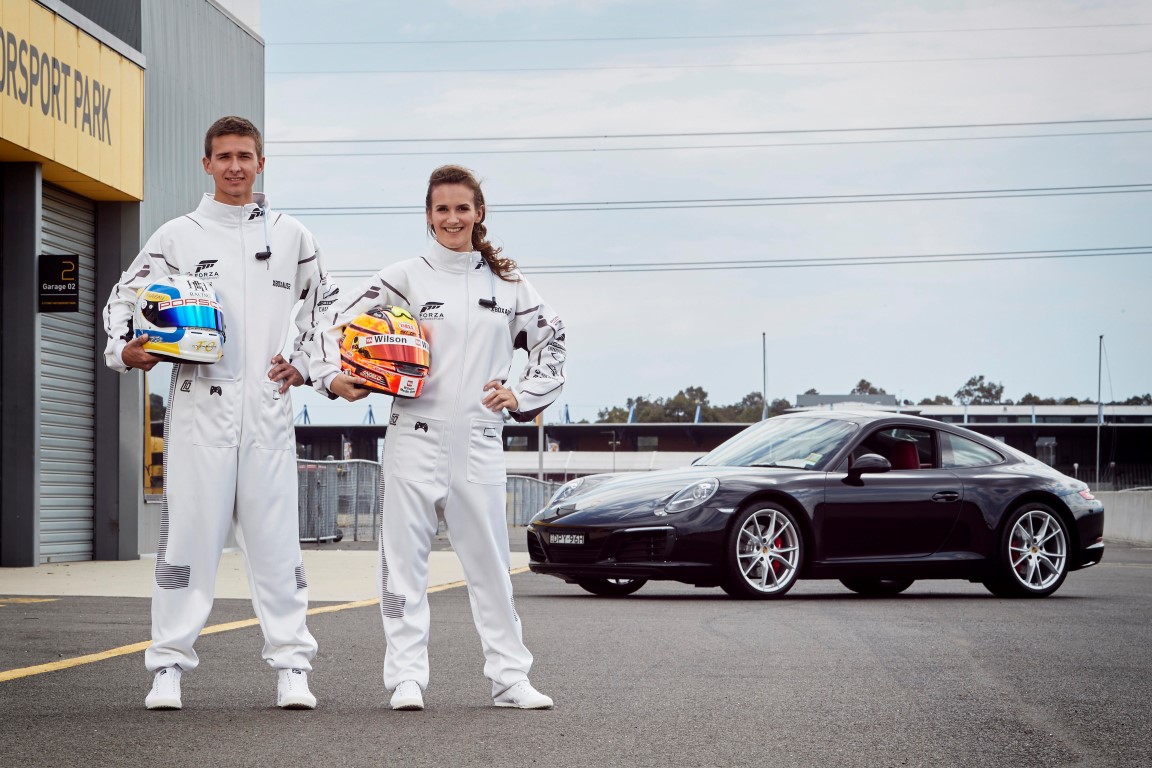 “Motorsport is a risky business with dangers at every turn, so keeping cool and remaining comfortable is crucial to success. With so many similarities to real race suits, the Performance Edition Onesie is the perfect pairing to the most realistic motorsport game ever created”, said Chelsea Angelo, Australian professional driver, who experienced the suit alongside Matt Campbell, Current Australian Carrera Cup champion and official Porsche junior driver in the European Porsche Mobil 1 Supercup, at Sydney Motorsport Park this week (check out the video here).

With Forza Motorsport 7, everyone can experience the danger and beauty of competitive racing at their limit. Collect over 700 Forzavista cars, including the largest collection of Ferraris, Lamborghinis and Porsches available in any racing game. Master over 30 famous environments with dynamic conditions that change every time you race. In addition, Forza Motorsport 7 will feature more than 15 different “Voices of Motorsport,” including professional race car drivers, TV personalities and more. 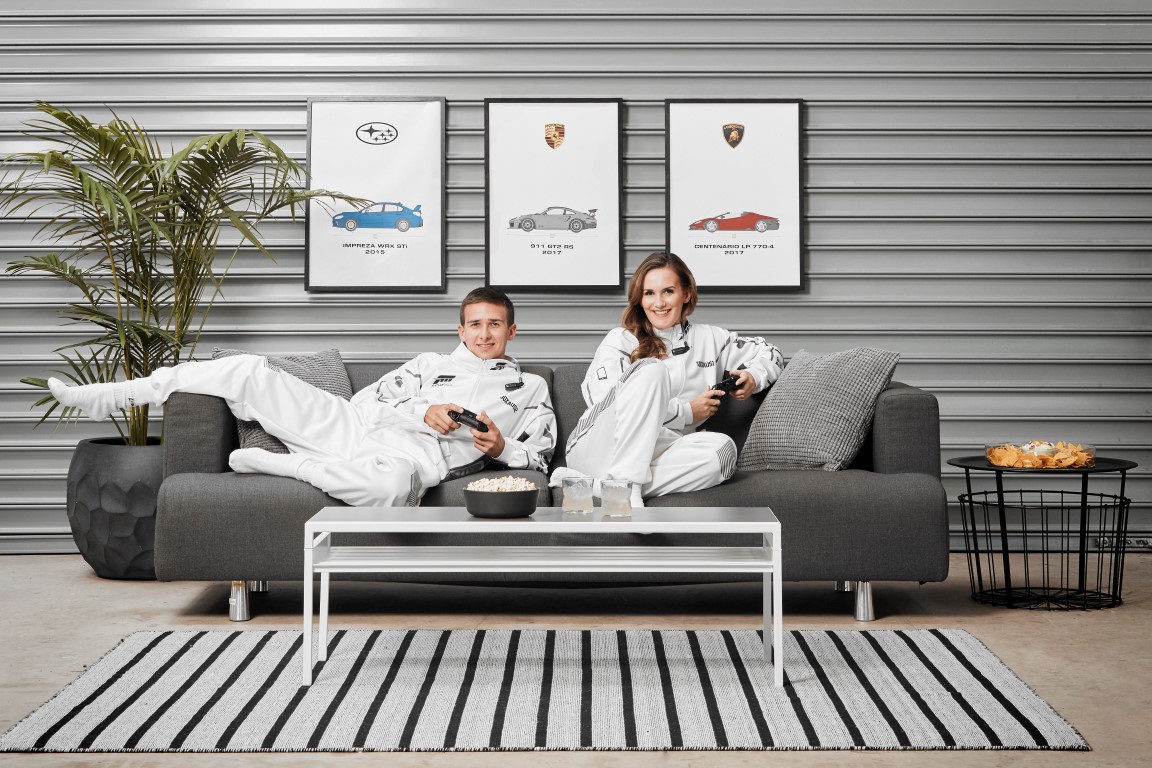 Forza Motorsport 7 is available now at the Microsoft Store and all good retailers, including JB Hi Fi, EB Games and Harvey Norman. A limited number of Forza Motorsport 7 Performance Edition Xbox Onesies will be made available to local fans via the Xbox Australia Facebook page later this week. 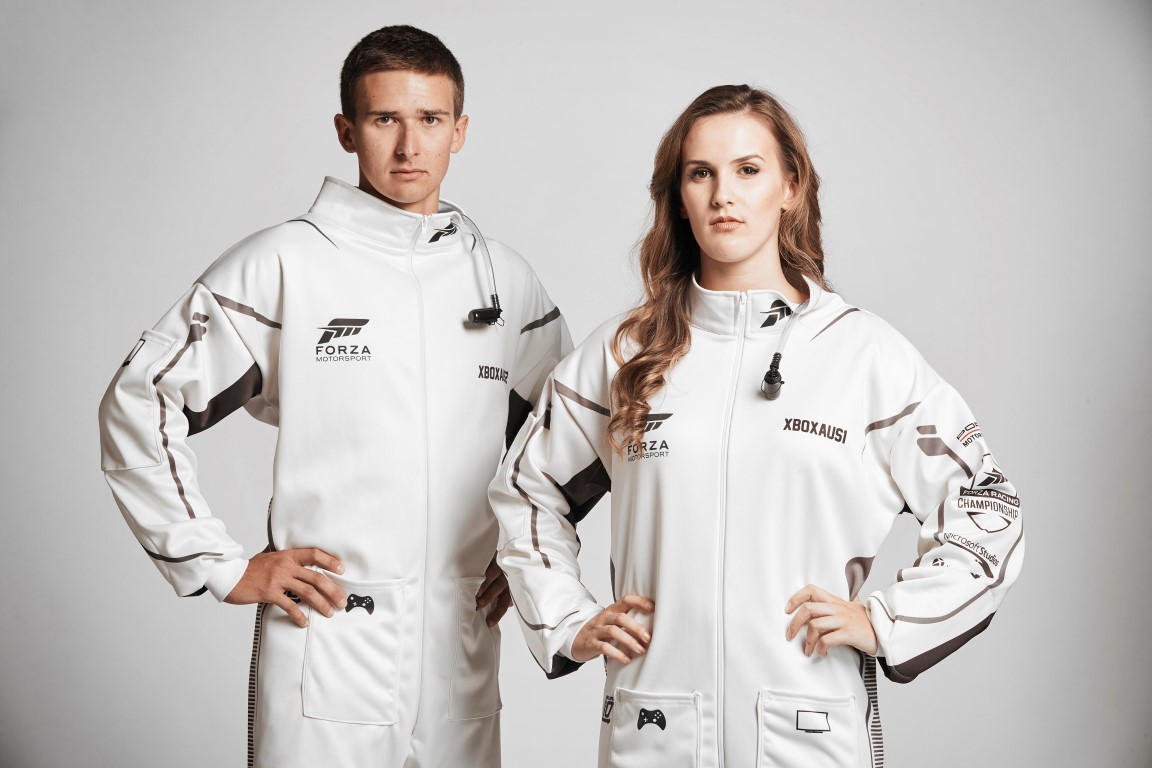 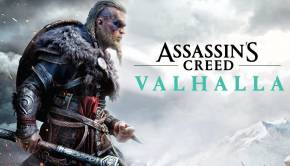