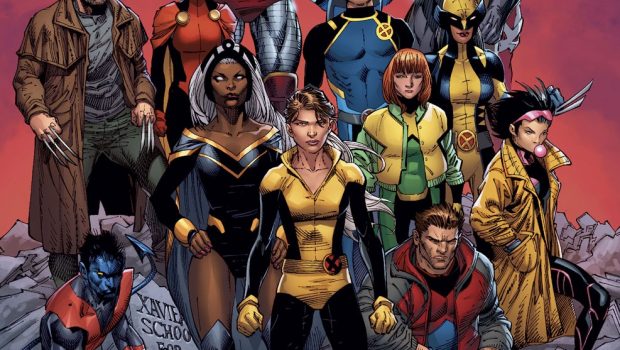 This March, the X-Men and Inhumans explode onto the scene with new comics, new characters and new status quos. Before diving head in with all the highly anticipated new titles, get ready for two can’t-miss one-shots setting the stage for RessurXion! Today, Marvel is pleased to announce X-MEN PRIME #1 and INHUMANS PRIME #1 – two oversized specials coming in March!

First, incoming X-Men Gold scribe Marc Guggenheim (Wolverine, X-Men) and artist Ken Lashley (Uncanny X-Men) bring you X-MEN PRIME #1! In the wake of Inhumans vs. X-Men, who will pick up the pieces? Where do they go from here? Professor Xavier’s dream comes full circle as Kitty Pryde returns home, ready to lead her people. To take the X-Men to new heights with new teams, new missions and a new school. To move forward and protect the world that hates and fears them. The next chapter of X-Men begins here!

Then, a new day dawns for the Inhumans as Royals writer Al Ewing and artist Ryan Sook bring you INHUMANS PRIME #1! Maximus stands trial! Witness the arrival of Marvel Boy! What dark secret is Black Bolt silently hiding? Their throne shaken by recent events, the Royal Family heads for the stars while the next generation of Inhumans – Ms. Marvel, Moon Girl, Quake and more – remain on Earth to take charge of their own destiny! The Inhumans look to their past and charge headlong into the future – on Earth and in the depths of space! 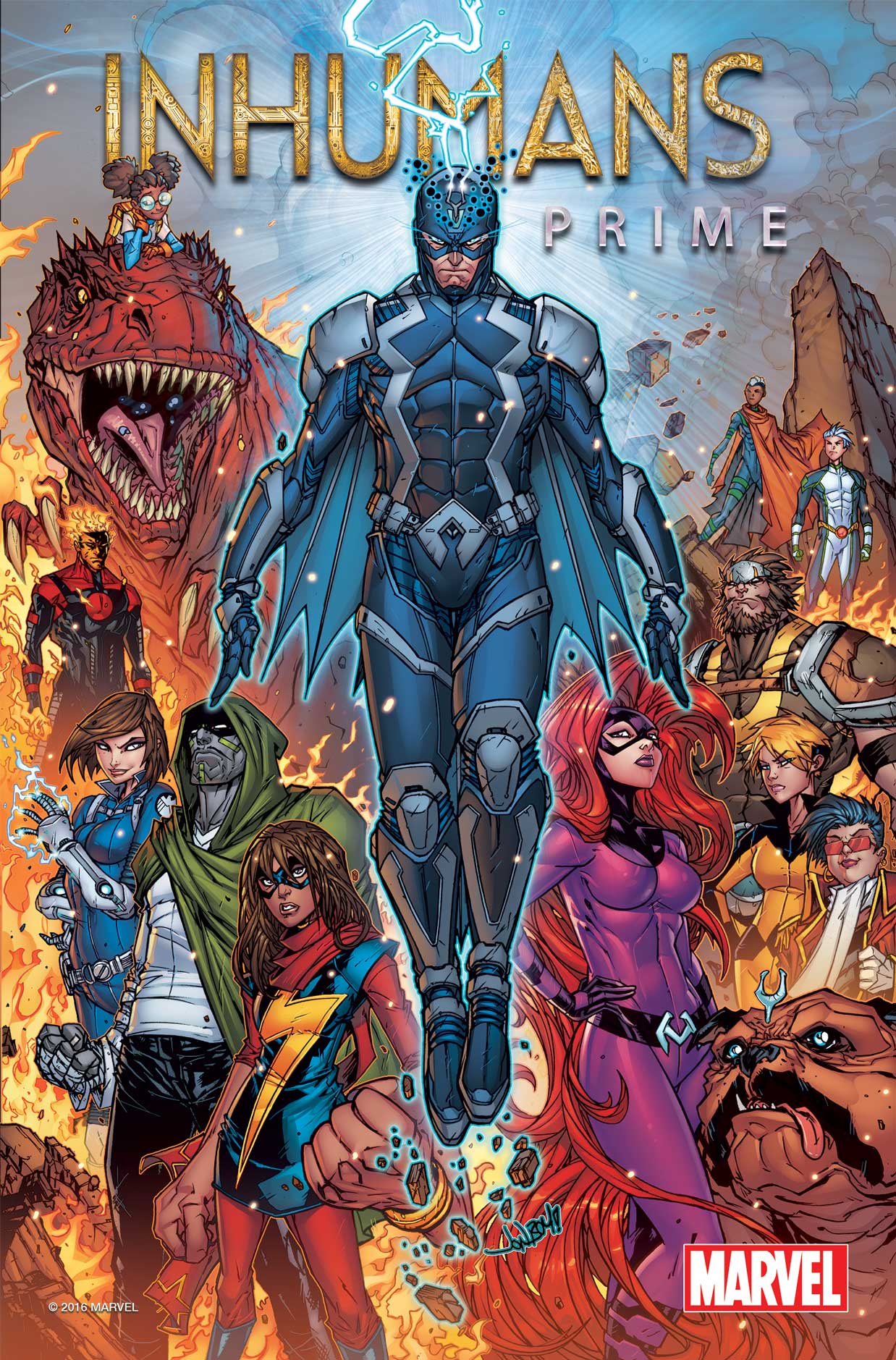 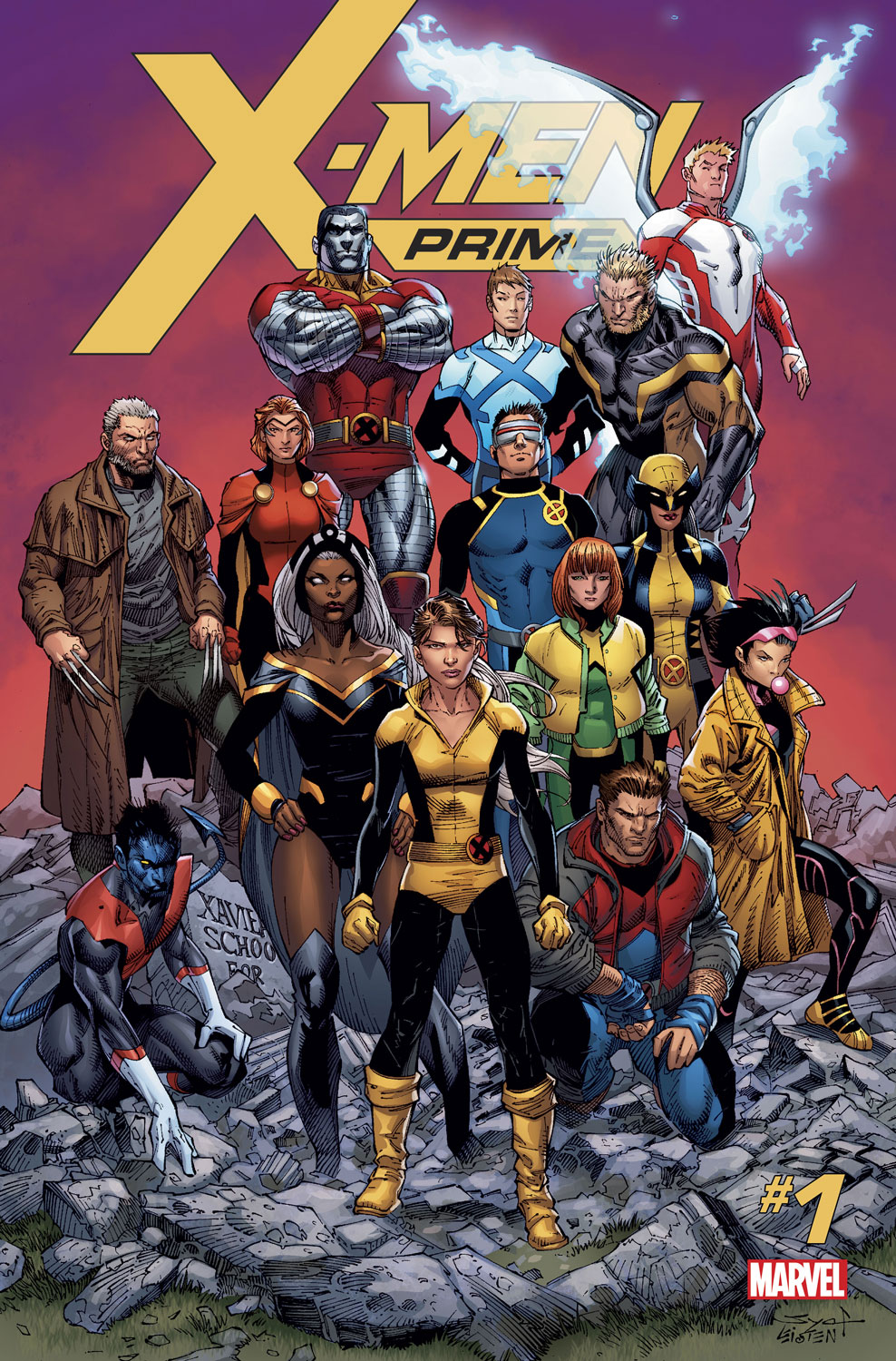