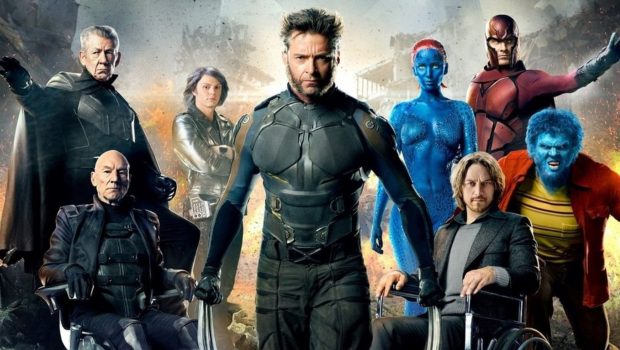 Summary: X-Men Days of Future Past on 4K UHD is not only a refreshing change for the franchise but looks amazing in this format

X-Men unite! An all-star cast, including Hugh Jackman, James McAvoy, Michael Fassbender, Jennifer Lawrence, Halle Berry, Ellen Page, Ian McKellen and Patrick Stewart, assembles and prepares for battle in this awesome adventure packed with nonstop action and excitement. As armies of murderous Sentinel robots hunt down mutants and humans alike, the unstoppable characters from the original X-Men film trilogy join forces with their younger selves in an epic struggle to change the past — and save our future.

Just because someone stumbles and loses their path, doesn’t mean they can’t be saved
– Professor X (Charles Xavier) 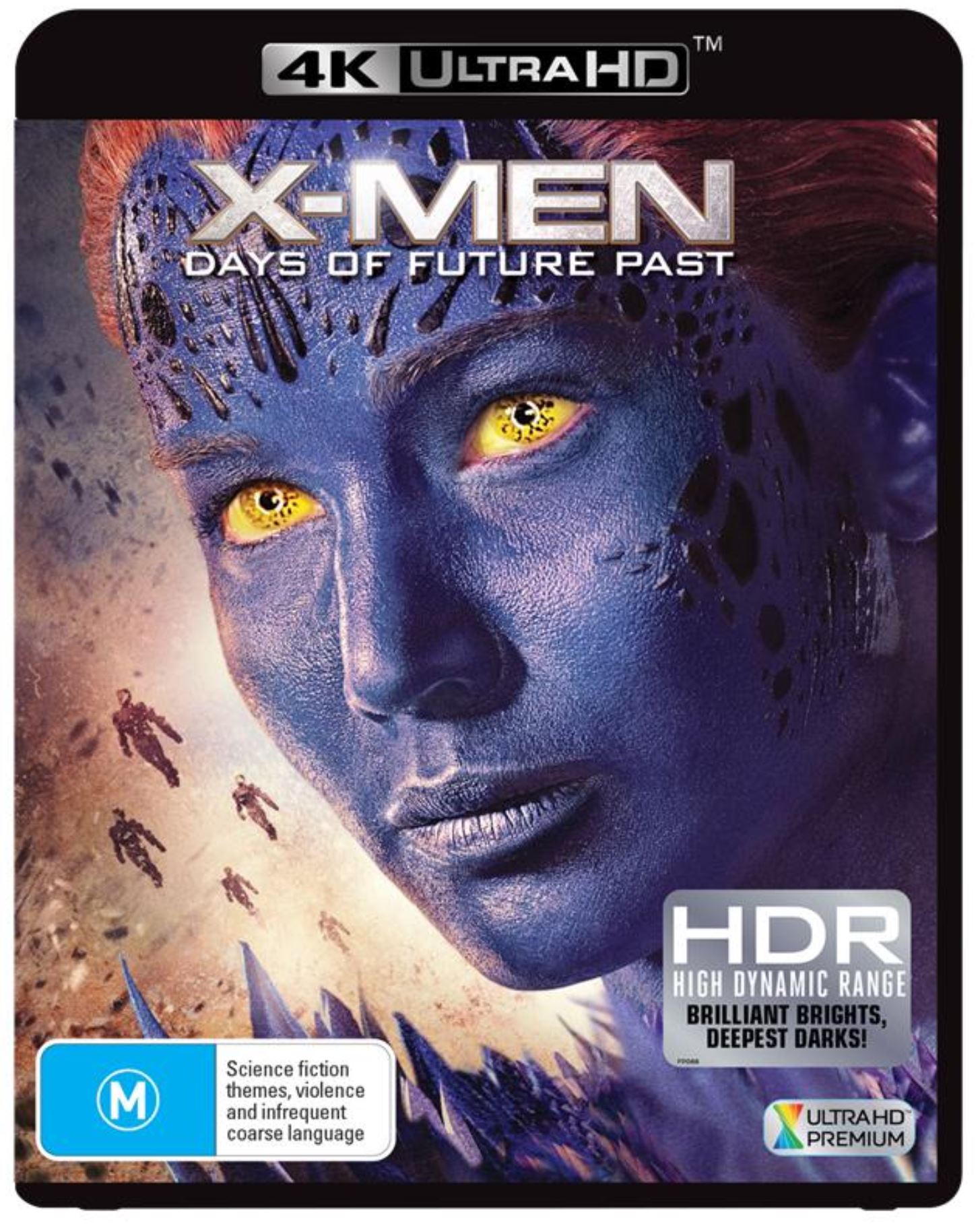 The X-Men comic characters have been a winning film franchise since slashing through theatres in 2000 and now it’s time to experience them again in 4K UHD glory. It has also been an adored comic book series for Marvel since the sixties. With that said, Director Bryan Singer took a more realistic and sleek approach to the colourful comic characters and it proved to be a hit.

In X-Men: Days of Future Past, Singer has some new recruits, well technically their old recruits, meeting new recruits from the future. Yes, time travel is a big part of X-Men: Days of Future Past and that might have a few people squirming in their seats. Let’s try and be honest with each other here though. When you have an indestructible man with claws fighting next to a furry blue mutant you should probably throw most common sense out the door. This is the best and probably only way to enjoy this film for non-comic book film fans. For fans of the films there’s a lot here to enjoy and you may even be pleasantly surprised. 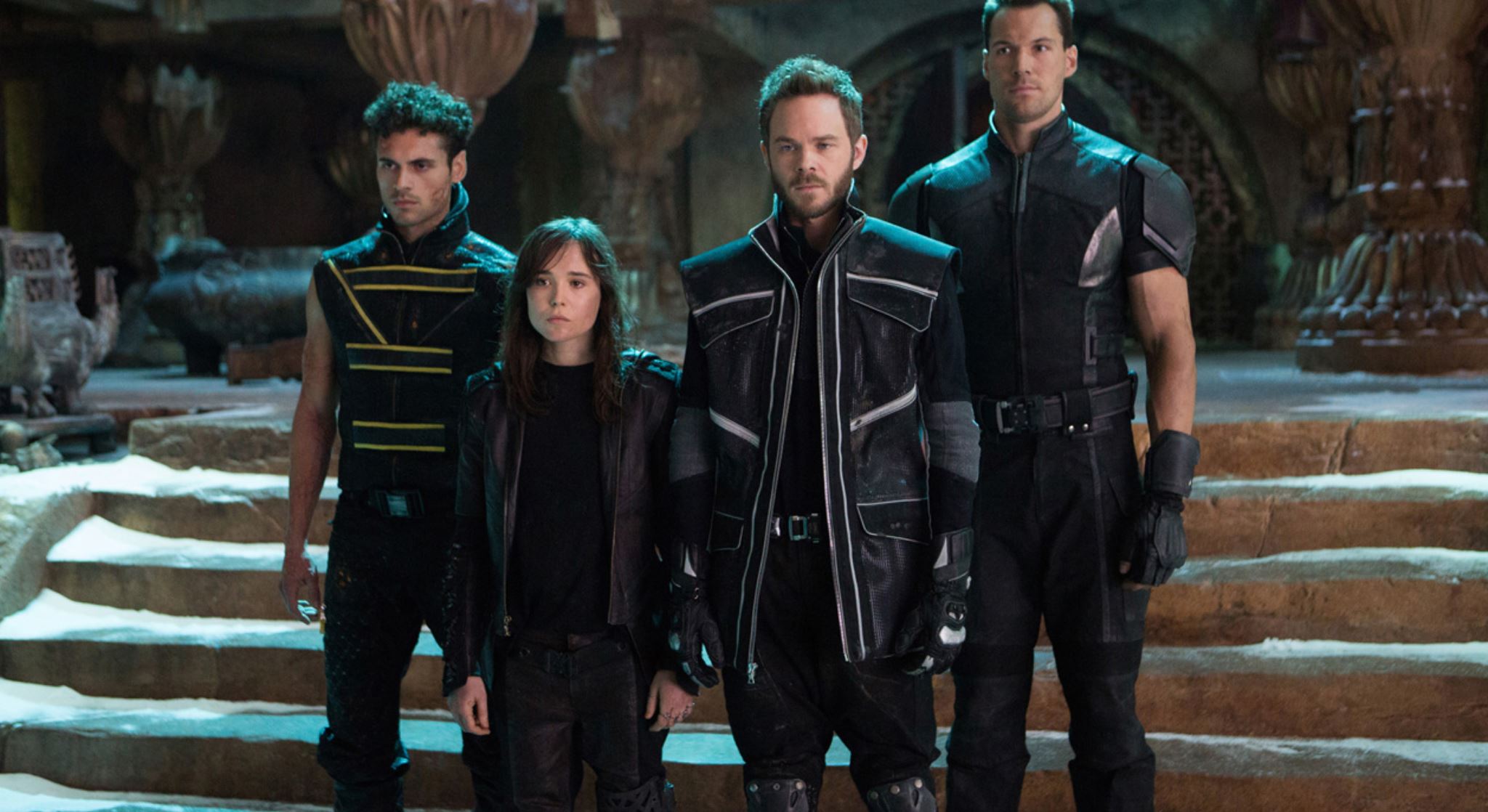 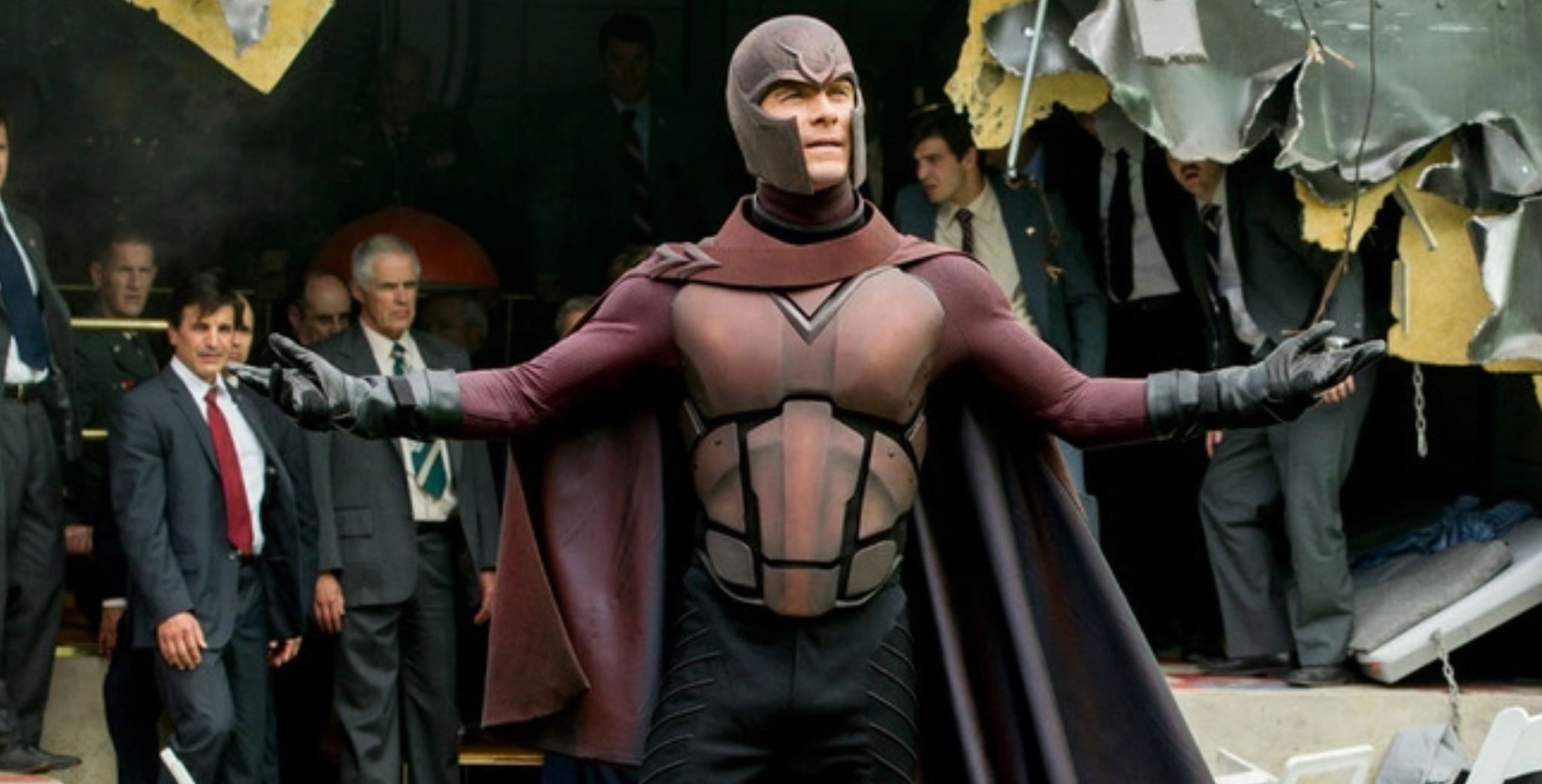 Finally we see Iceman (Shawn Ashmore) unleash a little more than an Icey Pole. Blink (Bingbing Fan) makes a vital appearance by maximising her powers to send Wolverine back in time. It’s strange that Bishop (Omar Sky) who has the ability to time travel isn’t the mutant to do this and this may have some fan boys/girls up in arms. Colossus (Daniel Cudmore) is back to crack metal fists on human heads. Beast, Magneto, Storm, Mystique and more are also jammed into this power packed mutant movie. In previous X-Men films Wolverine and Mystique have remained the most entertaining characters but Days of Future Past offers up some great scene stealing scenes from Quicksilver (Evan Peters). One brilliantly constructed action scene almost steals the films and it’s hilarious to boot as we see the world through Quicksilver. 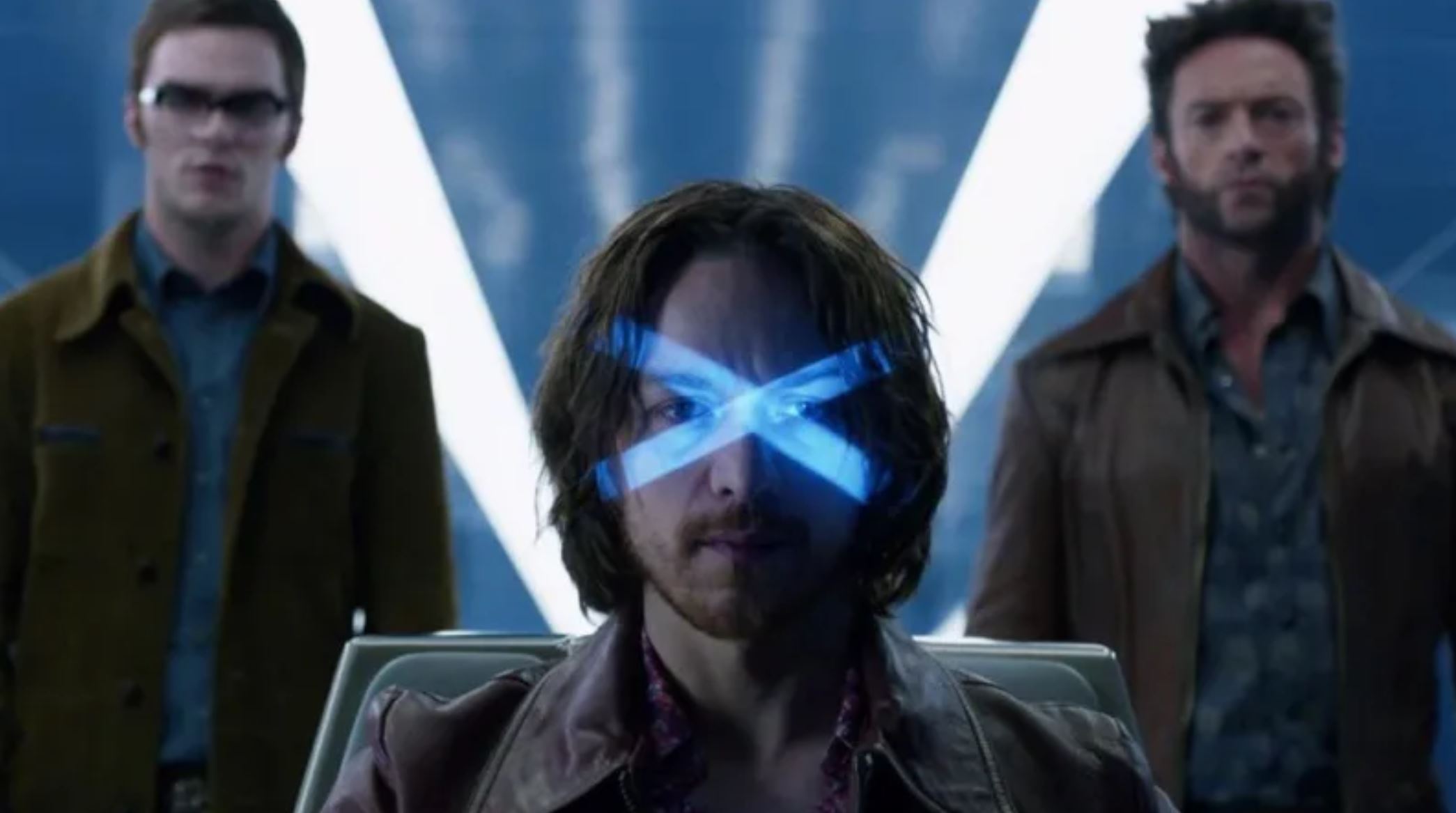 The acting from the main cast is sufficient and broody (we are looking at you James McAvoy and Hugh Jackman) but the supporting cast falls right into the background. Despite their dazzling powers their on screen presence does not spark as much excitement. Brian Singer keeps this incredibly over the top film reasonably under control and doesn’t cut too much between the two casts. Thankfully so because the sixties set action is where the entertainment and more involving characters are. Music of the era is used to great effect and the action is genuinely thrilling and exciting to watch. At times action is blended with an almost Zapruda film like quality in a risky and slightly obvious style choice that fortunately pays off.

The comedic moments, mostly involving Wolverine adapting back to the sixties, are handled very well and his confrontation with Beast (Nicholas Hoult) is one for the fans. It is at the end Days of Future Past crumbles in pace and audience interest. Getting too grandiose for its own good and unfortunately mimicking the terrible Last Stand in dangerous ways, the film is victim to its own extreme nature. While not ruining the blockbuster fun by any means it is a disappointment that studios still believe the bigger the bang the better the film. 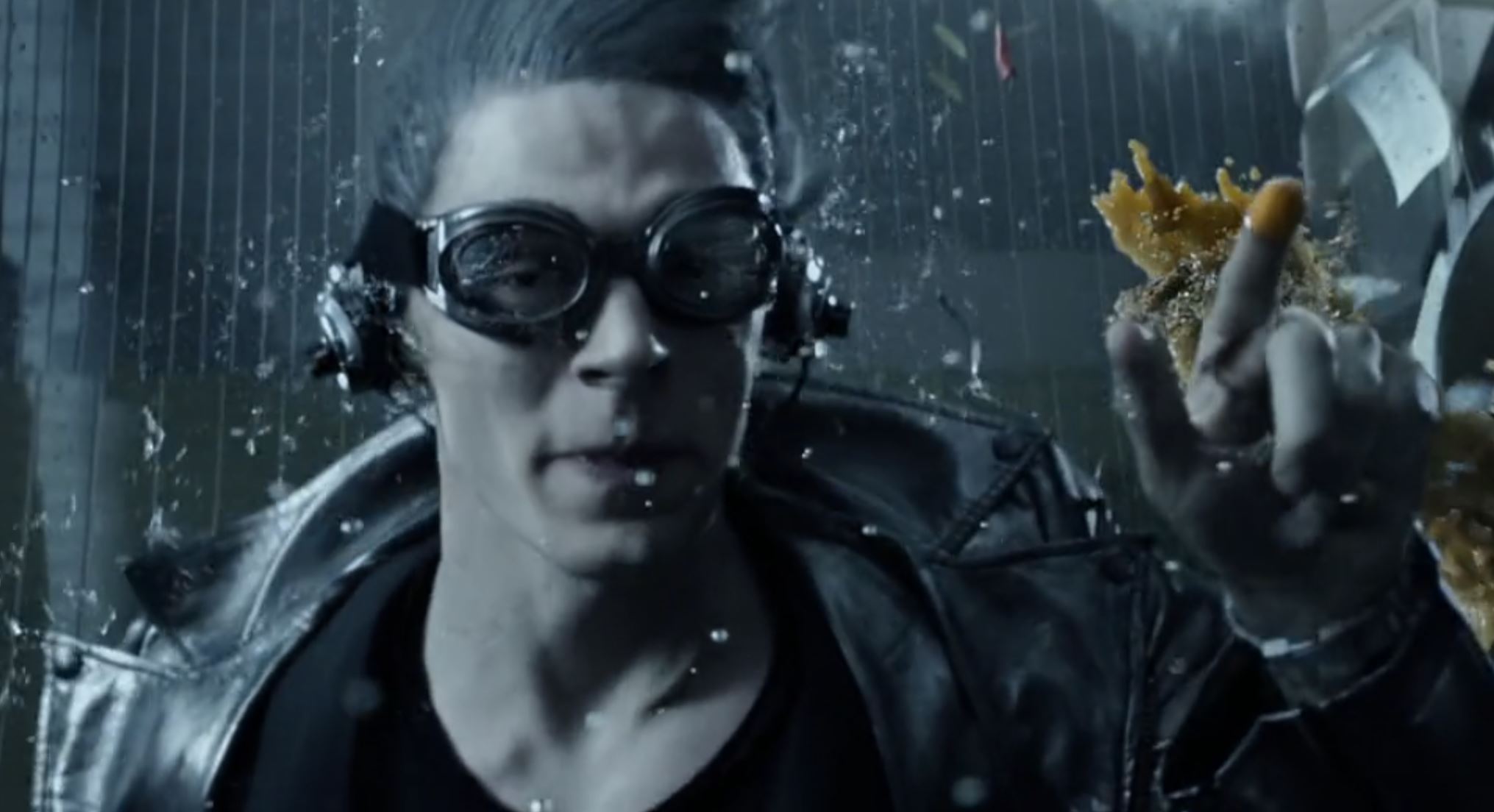 On 4K UHD, X-Men Days of Future Past is almost like reference quality material with exceptional sharp images, vibrant colours and amazing special effects. Audio is equally impressive that produces crisp sound and perfect levels. All in all, a fantastic release on 4K UHD! Director Bryan Singer and writer Simon Kinberg also have a commentary section on this release.

X-Men: Days of Future Past does continue on the more refreshed scale of First Class and succeeds in combining the two casts together for the most part. Days of Future Past will please fans of the X-Men: Animated Series and of the previous films but not so much the die-hard comic book fans. In the end, this movie is polished and entertaining but the big finish formula degrades the film in many more ways than one but still a joy to watch on 4K UHD!