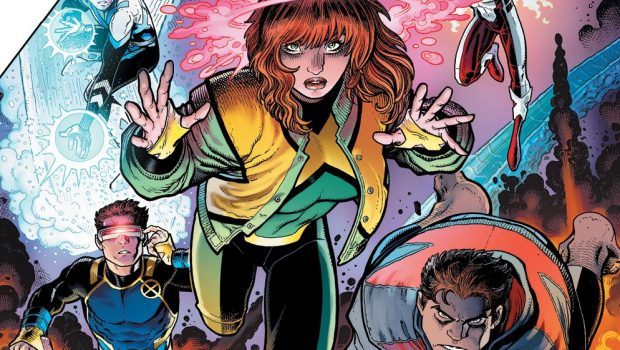 A New Beginning for the Original X-Men in X-MEN BLUE #1!

This April, the original X-Men unite once more to protect a world that hates and fears them. Today, Marvel is pleased to present your new look inside X-MEN BLUE #1 – the highly anticipated new ongoing series from blockbuster creators Cullen Bunn and Jorge Molina! With Jean Grey at the helm, Cyclops, Beast, Iceman and Angel will set out to embody their mentor Charles Xavier’s dream. Friendly faces and familiar foes abound as the original Children of the Atom set out on a new journey. But how long will their adventure’s last before they come face-to-face with their one of their greatest enemies?

“Without these original five there would be no X-Men,” says Senior Editor Mark Paniccia. “The adventures Cullen Bunn and company have in store for them will excite fans of any X-Men team, touching on familiar themes and fresh twists on classic villains.”

Plus – don’t miss a special backup tale from Cullen Bunn and Matteo Buffagni that features the shocking return of an ultimate fan-favorite X-character! It’s all happening on April 12th in X-MEN BLUE #1! 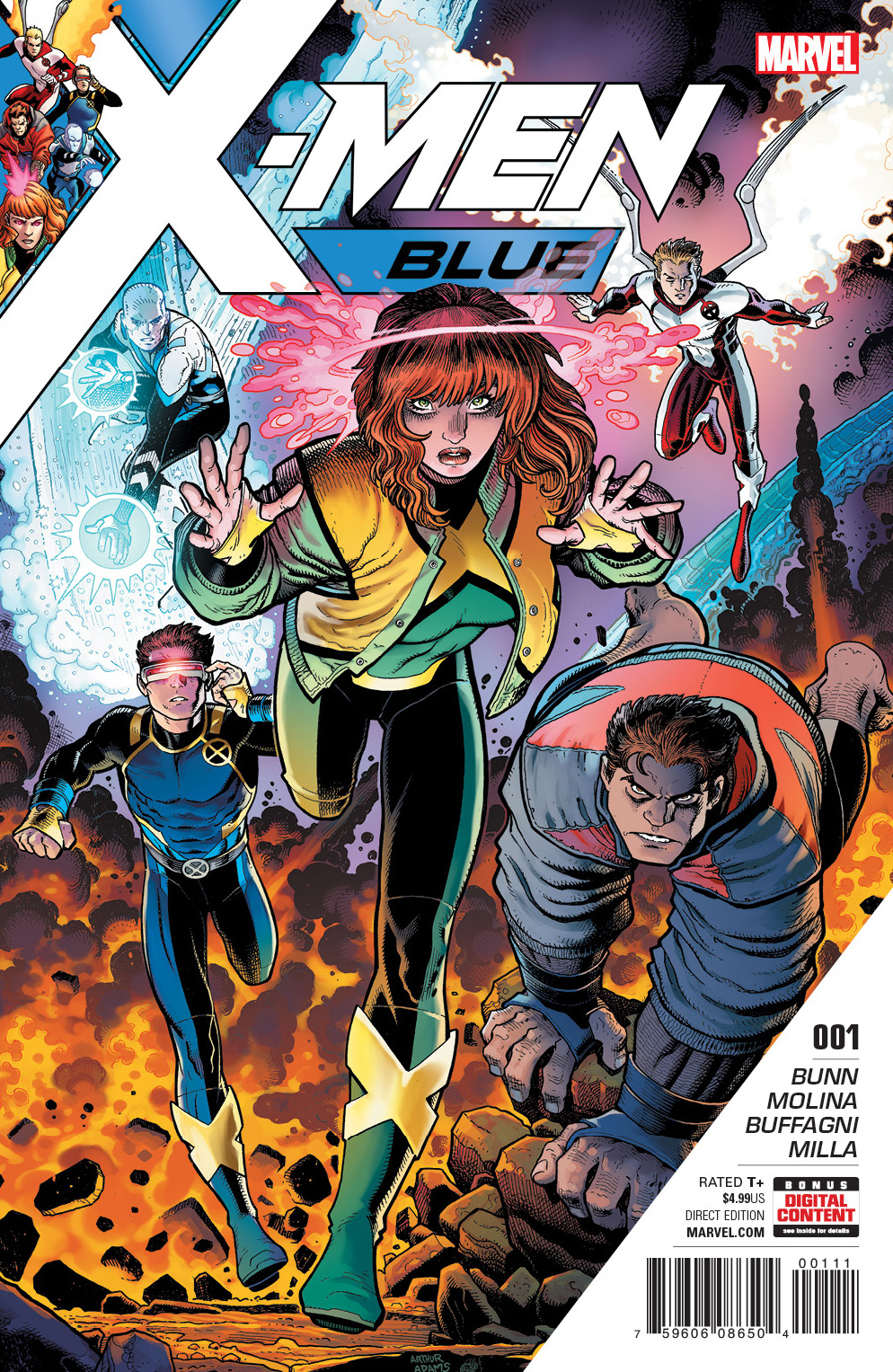 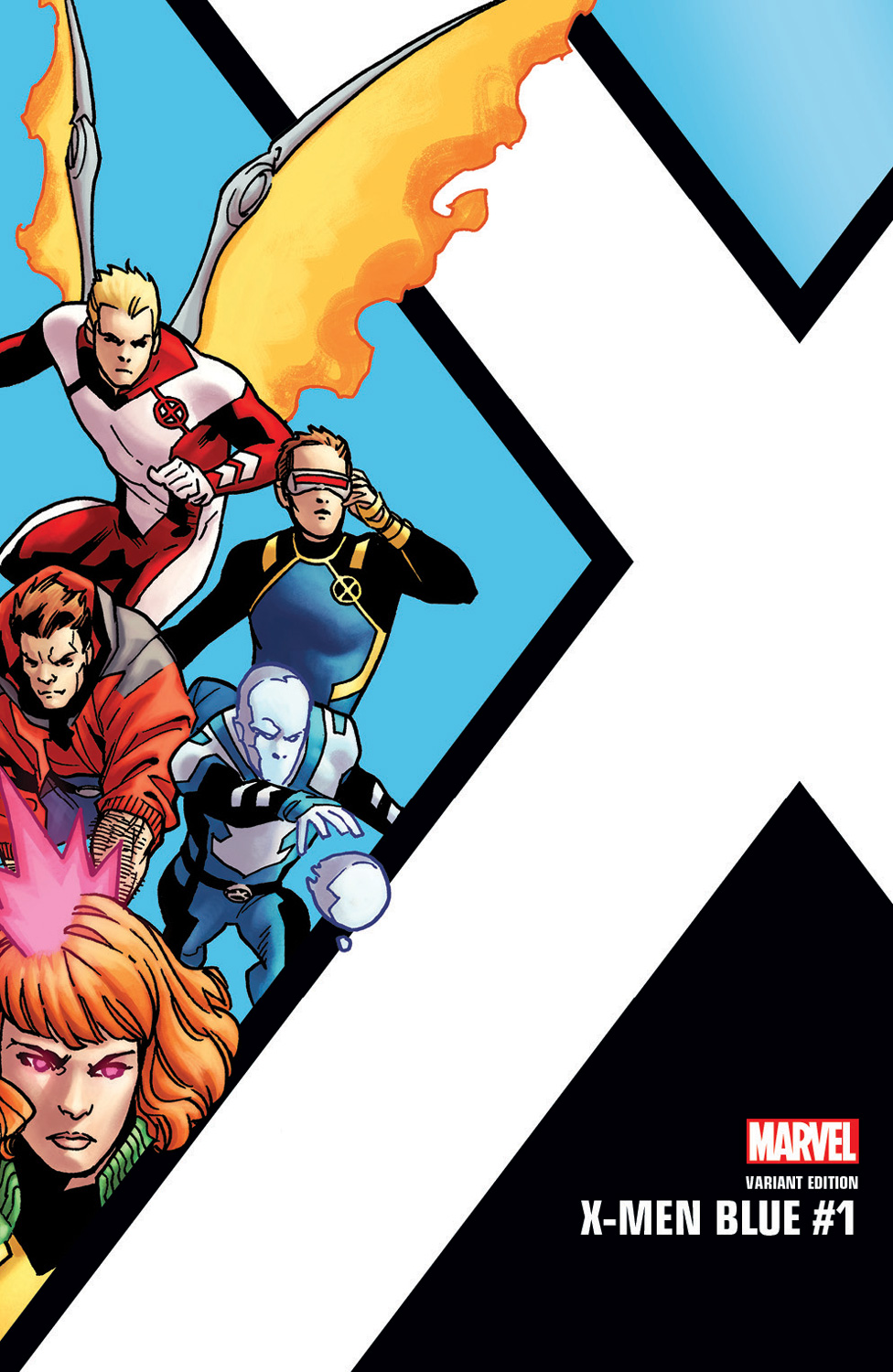 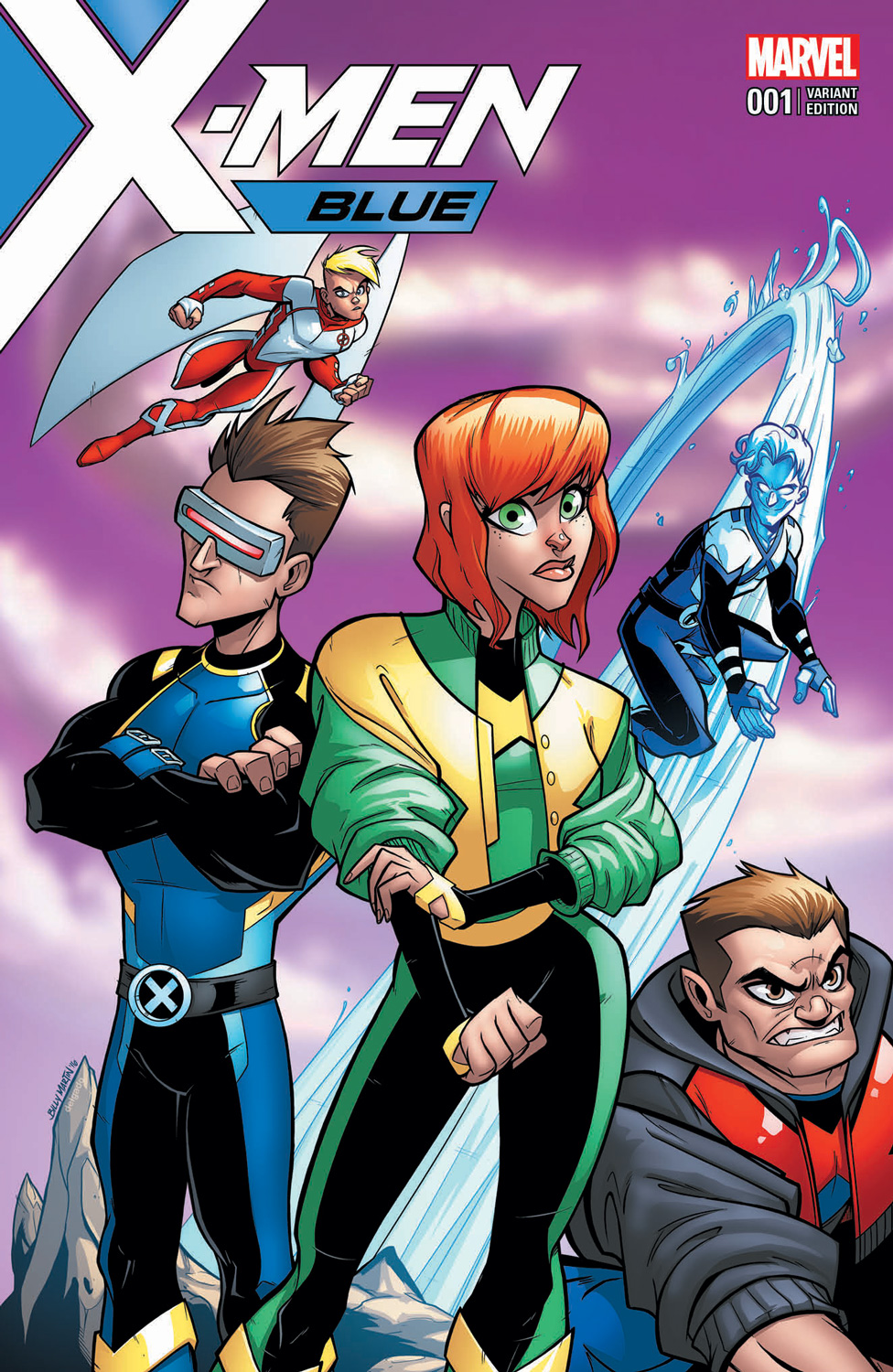 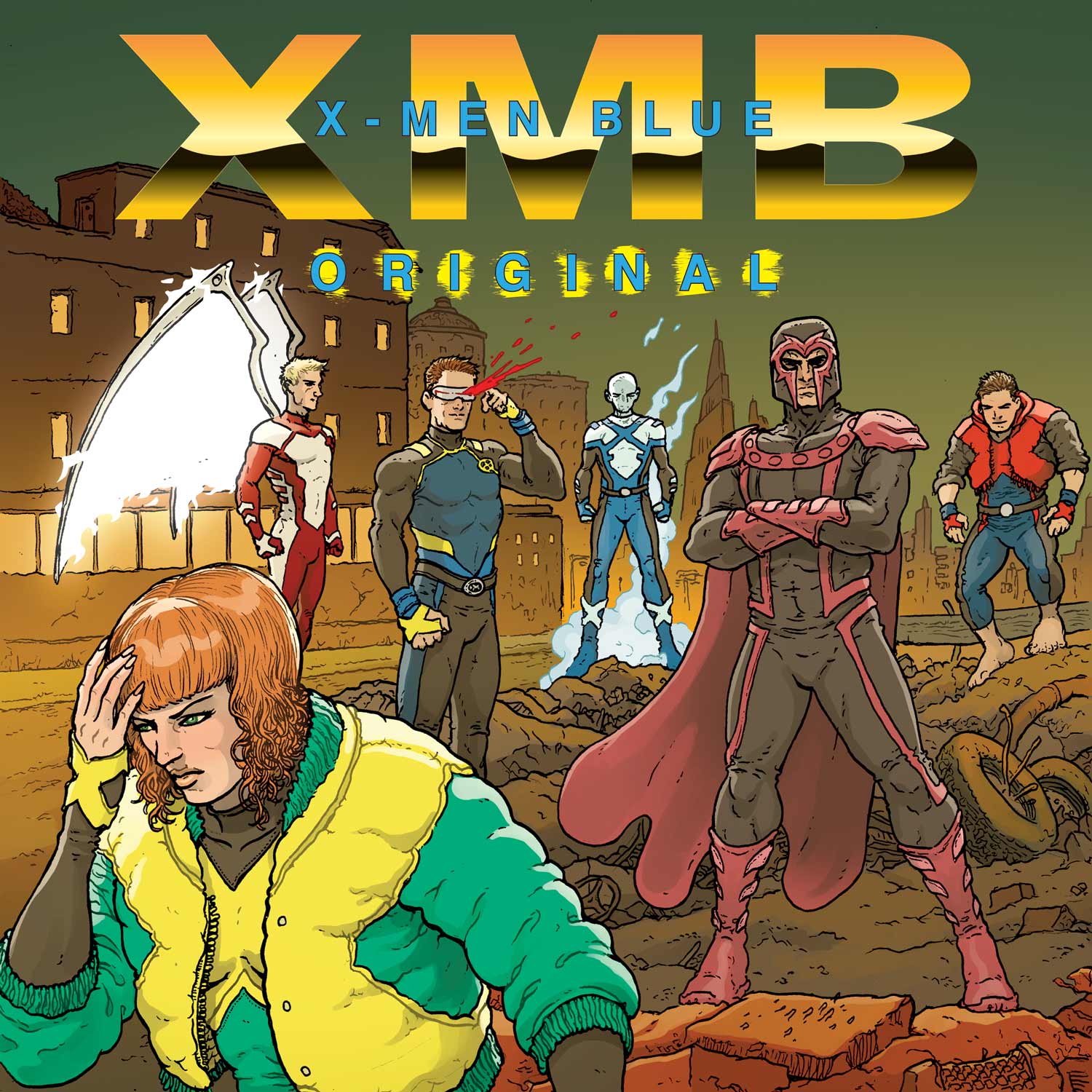 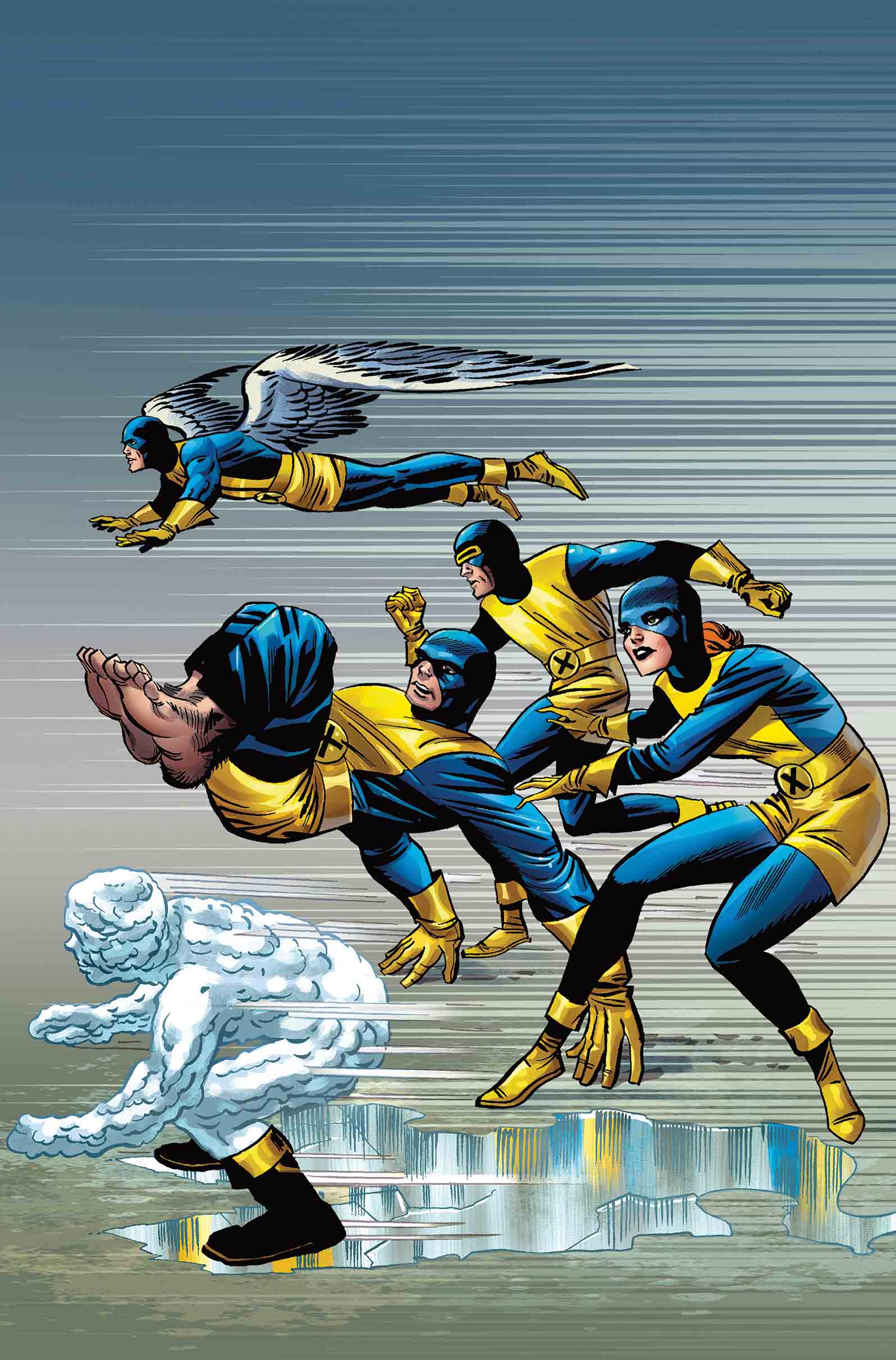 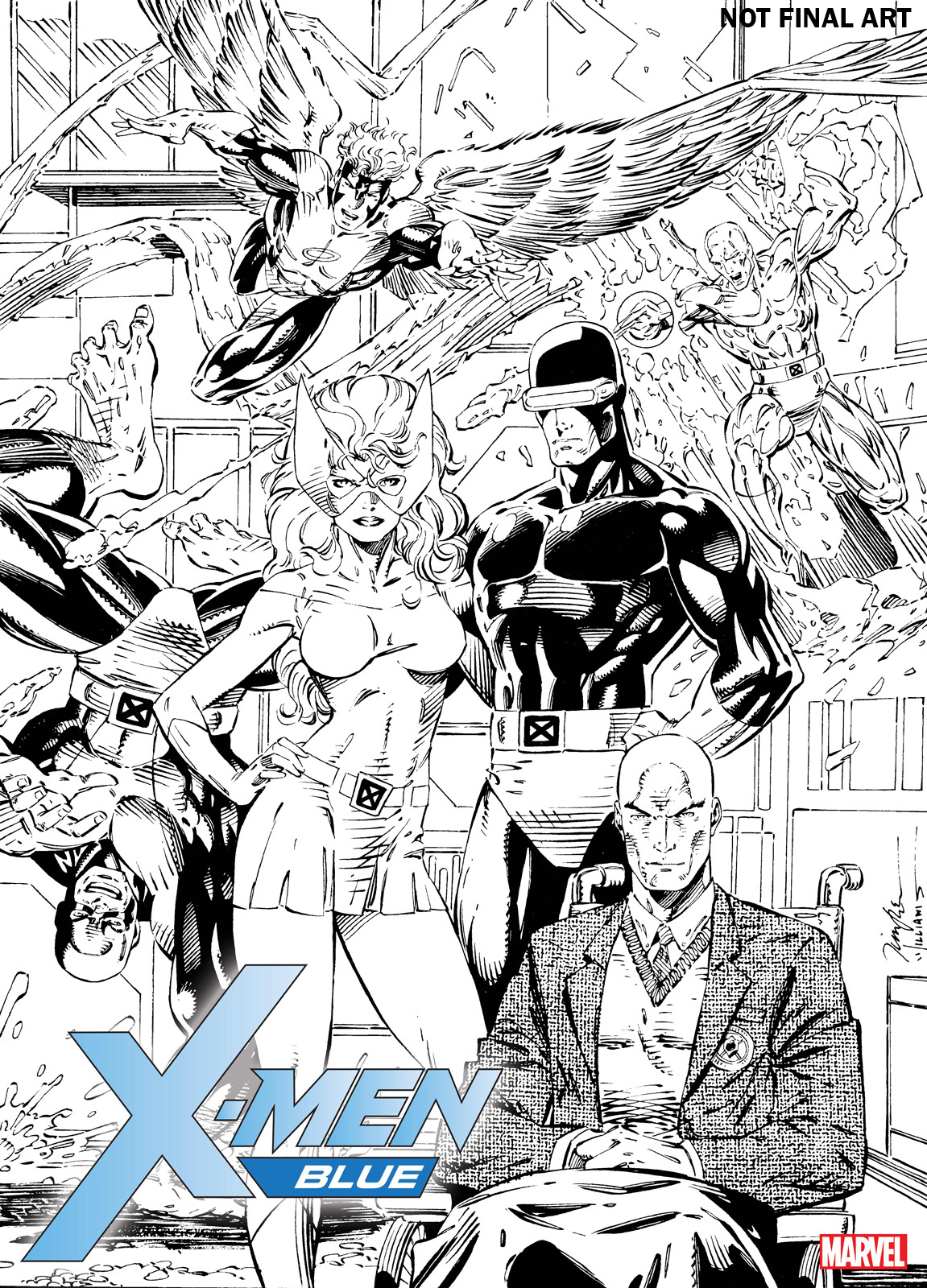 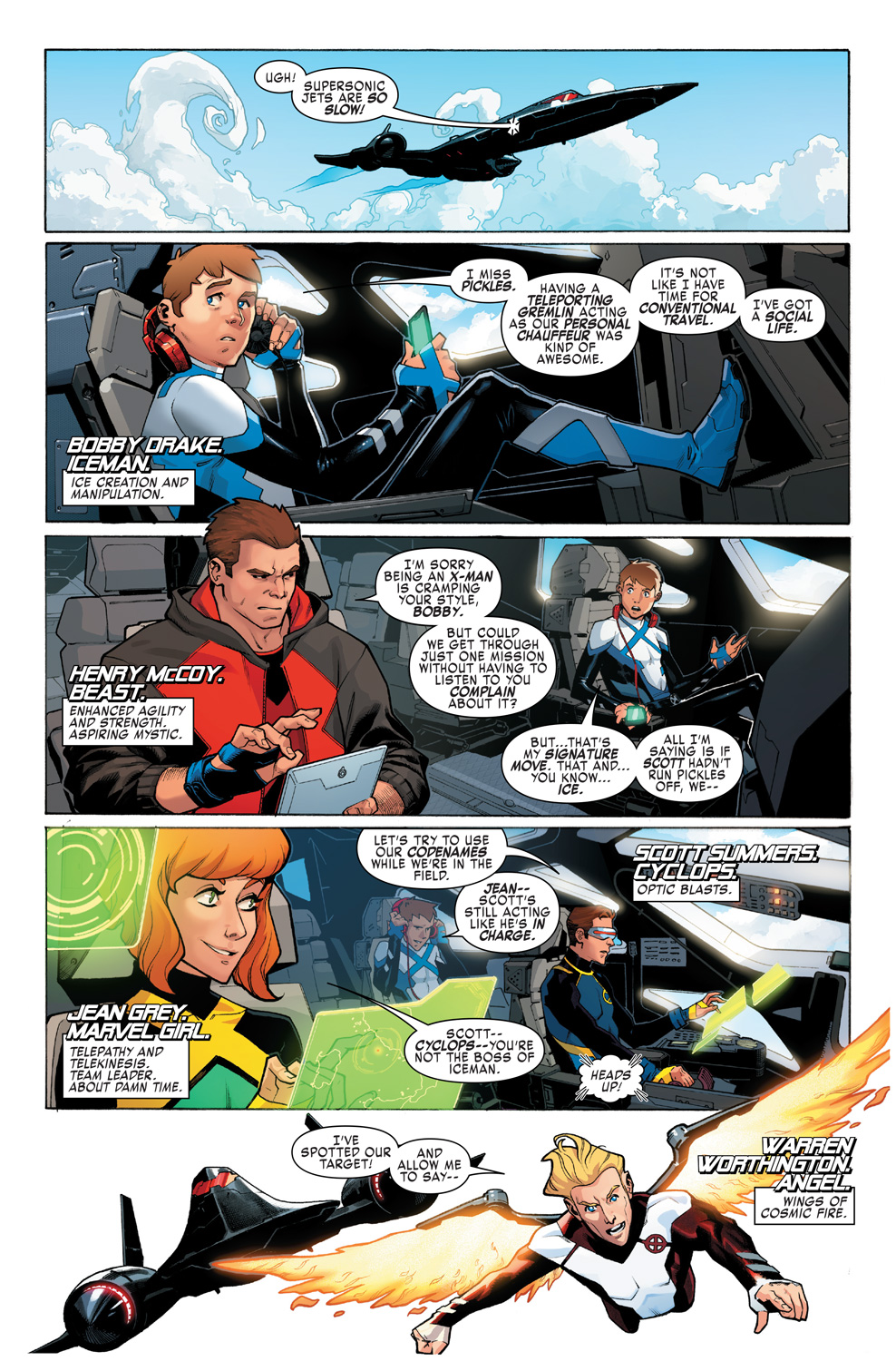 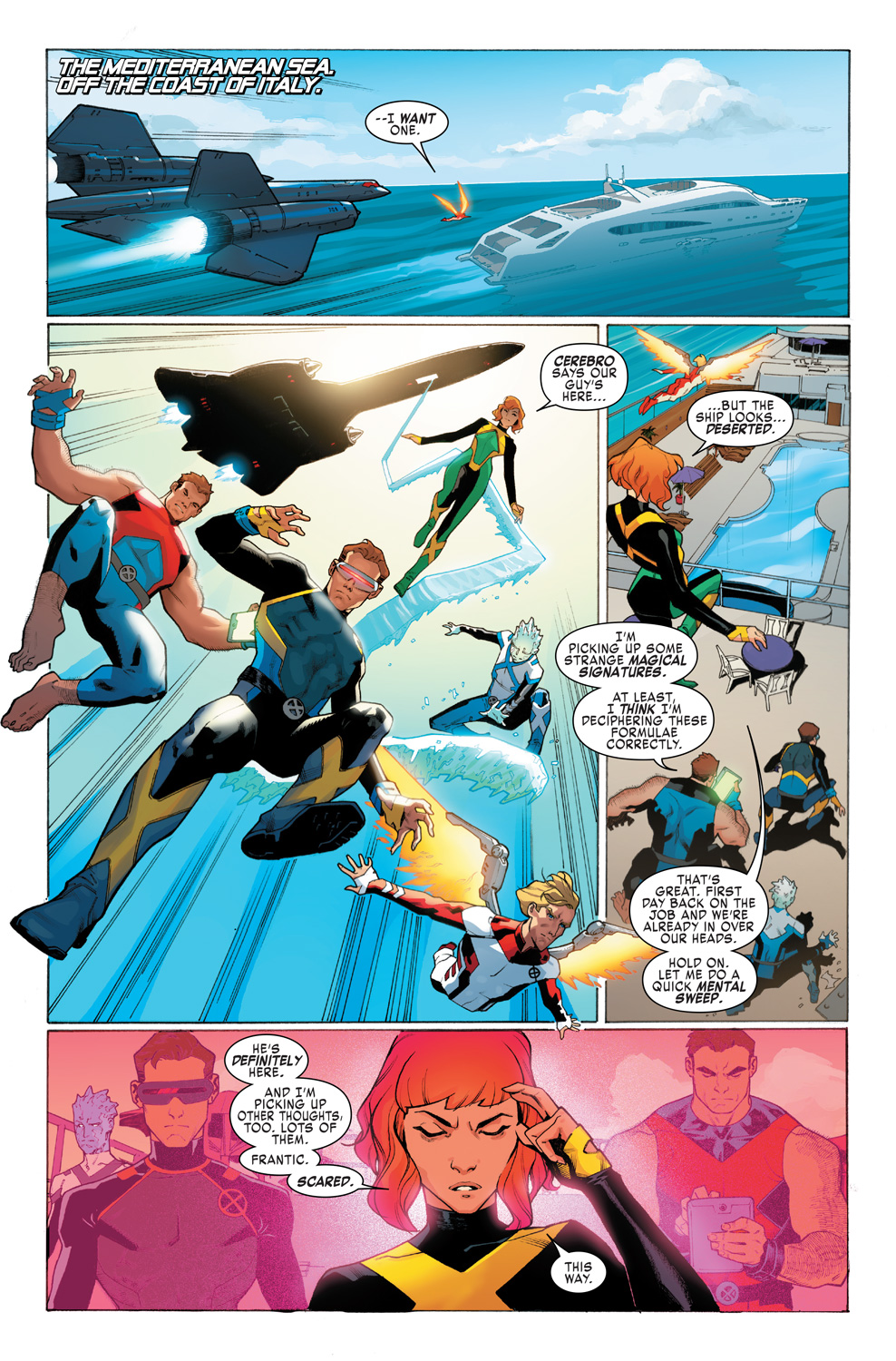 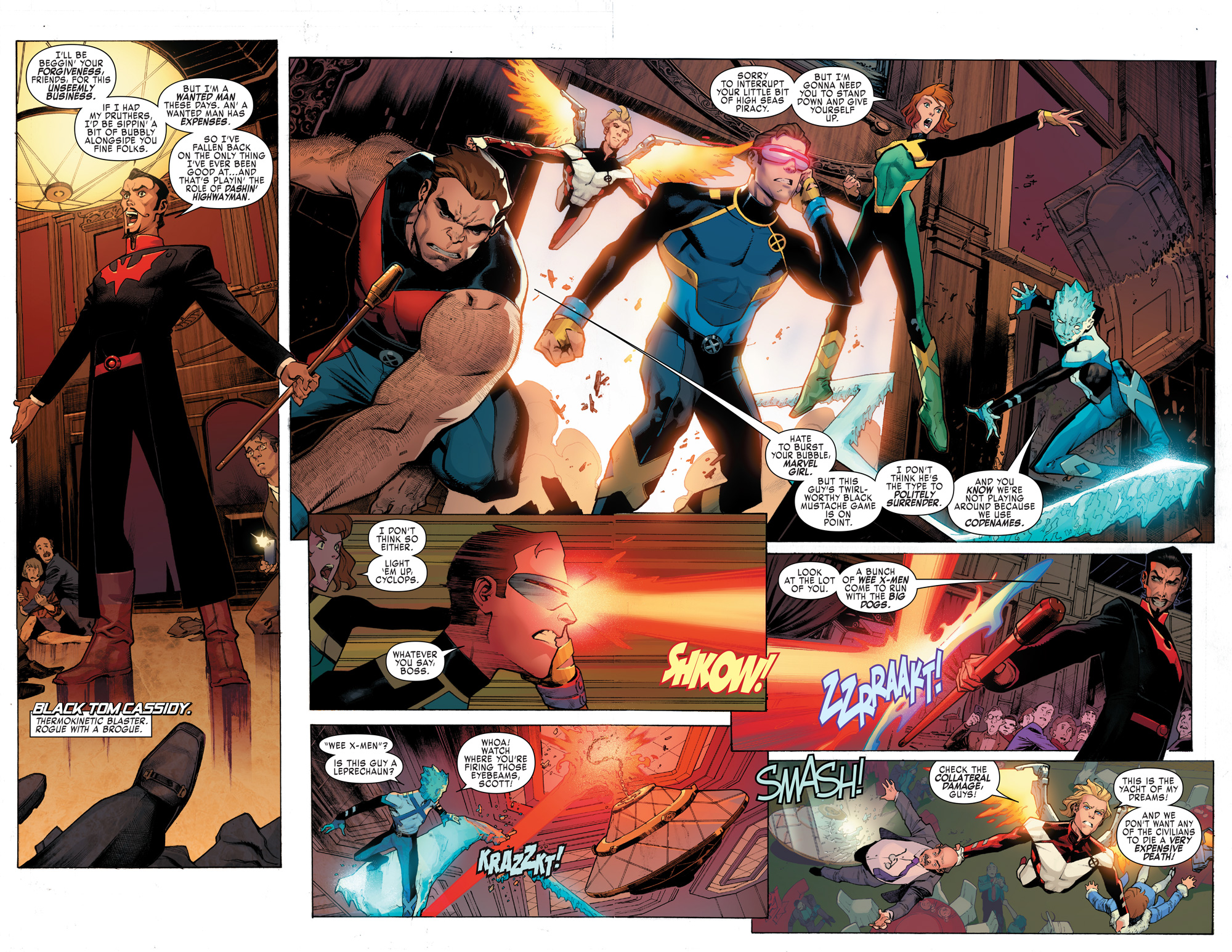