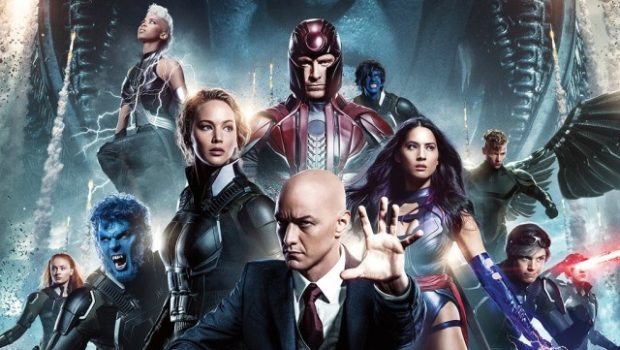 Summary: X-Men: Apocalypse on Blu-ray is another superhero spectacular!

The superhero genre is still booming and after the somewhat disastrous Batman v Superman which was created by Warner, it’s good to see other companies are still kicking goals and X-Men: Apocalypse is no exception to that rule. Directed by Bryan Singer, also no stranger to the world of superheroes, he once again reunites James McAvoy, Michael Fassbender and Jennifer Lawrence in X-Men: Apocalypse that is a sequel to the smash hits X-Men: First Class and X-Men: Days of Future Past. 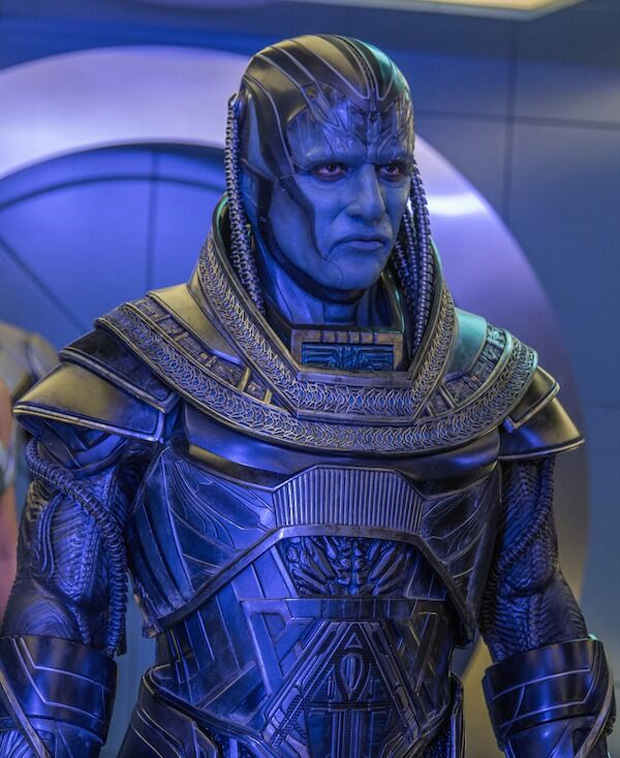 For the uninitiated, the X-Men is part of Marvel Comics diverse comicbook universe which feature heroes such as Captain America, Ironman and The Hulk, however due to some wheeling and dealing, Fox ended up the X-Men characters. As a result, the current onslaught of Disney Marvel movies that include The Avengers, Doctor Strange and Captain America are not connected to the X-Men films and take place in their own universe. 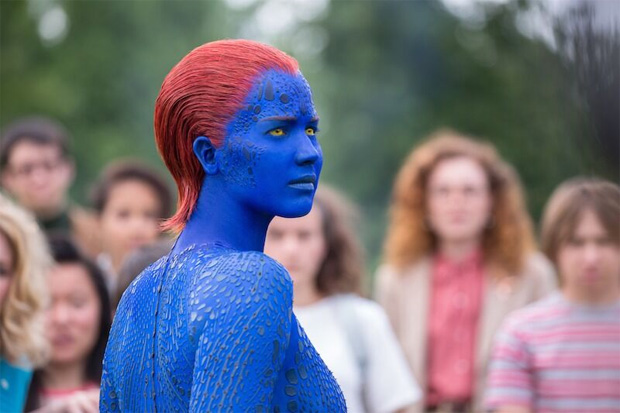 Given that, there is a slight disconnect and whereas the Disney Marvel films are slightly lighter in tone, the X-Men films are a little darker but thankfully not as dark as the disappointing Batman v Superman which was created by Warner. Still confused, checkout this cool infograph from the Geek Twins! 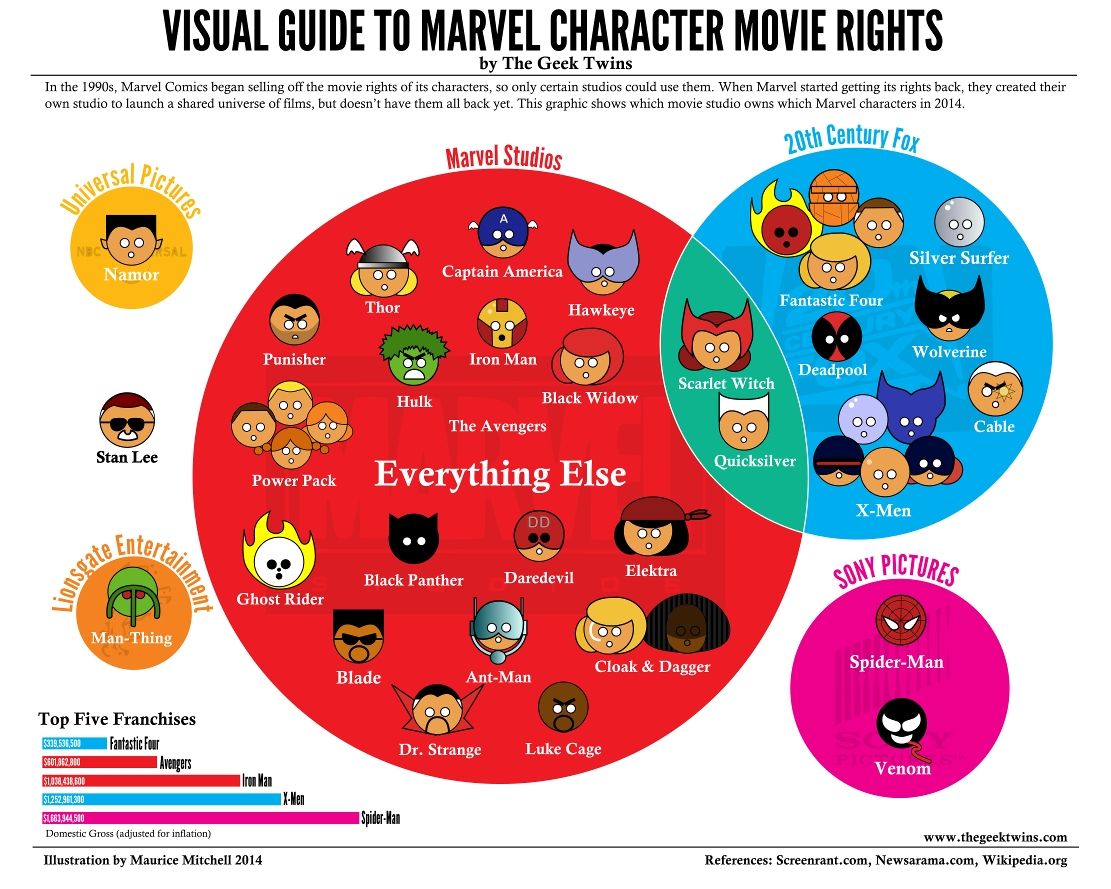 Moving on from X-Men Days of Future Past, this current blockbuster film, X-Men Apolcalypse further explores this universe as we’re re-introduced to characters such as Professor Charles Xavier (James McAvoy), Erik Lehnsherr or as the world knows him, Magneto (Michael Fassbender), Raven/Mystique (Jennifer Lawrence) and Beast (Nicholas Hoult), mutants with superhuman powers with this story further exploring their stories. 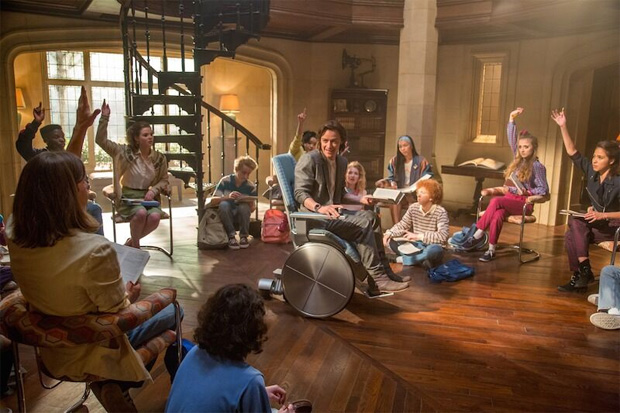 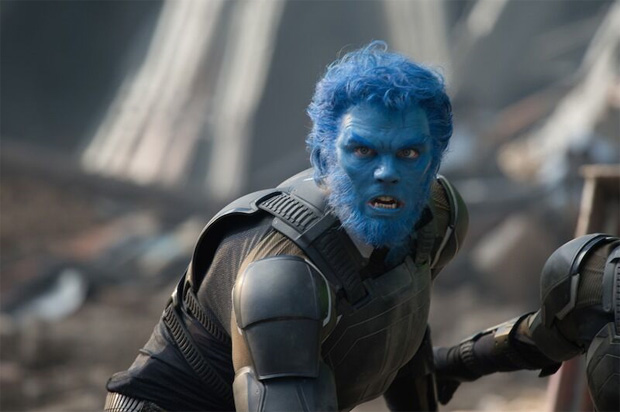 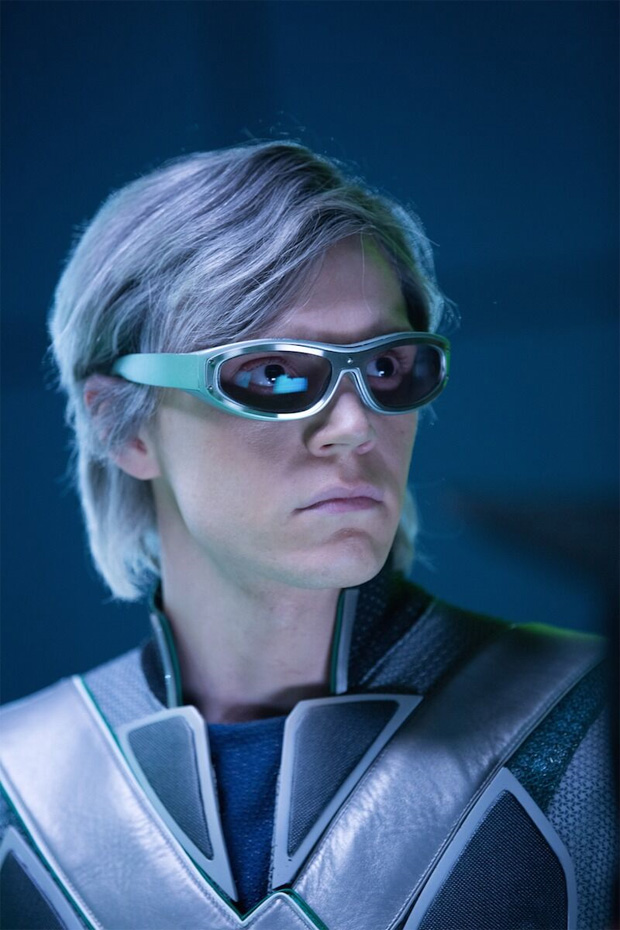 X-Men Apocalypse boasts some great special effects which takes this film to a whole new level and really helps in immerging you into the storyline. The story is fun, although clichéd at times and the character development works well, although there is some double-ups from the last story which sees a mixed Magneto once again convinced to do what’s right. 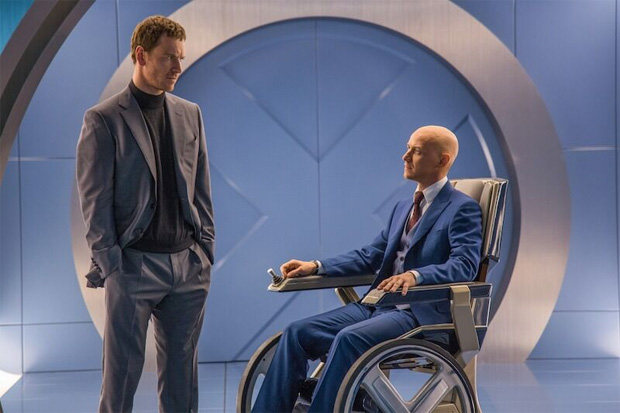 Beautifully presented on Blu-ray with exceptional video and audio quality (Dolby Digital 7.1 DTS HD), this release borders on reference quality with extremely sharp images plus undistorted and clear audio. It also screams of Hollywood blockbuster and looks amazing on Blu-ray. Add in some interesting special features that include commentary by the director plus deleted scenes, including a very amusing gag reel and this gives the viewer an additional insight into its creation and history, not to mention seeing the actors have a great time on set.

X-Men: Apocalypse is an action centric superhero film that expands the universe of these mutant humans who have a villain that is thousands upon thousands of years old and threats the very world. There’s some great action scenes, a very cool cameo plus great dialogue. The actors and director should be commended on another fun and over the top adventure that is a tad forgettable but ultimately enjoyable at the same time!

X-Men Apocalypse is out now on 3D, Blu-ray, DVD & Digital