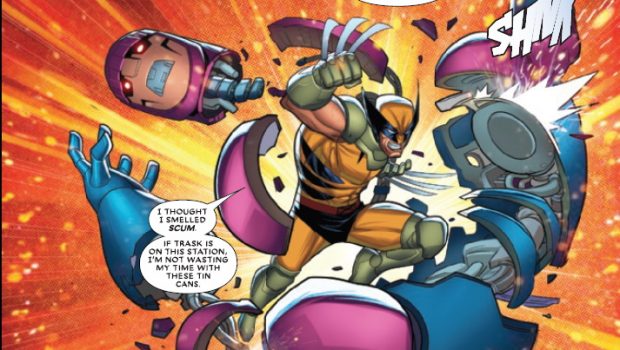 The 1990’s era X-Men return, but this time Professor X and Magneto have teamed up to fight the Sentinels and have founded Krakoa 30 years before it originally occurs. They also seem to have discovered a way to be reborn from a backup of their mind in Cerebro with only Jubliee not being able to be bought back due to her dying before they worked out how to do that.

They do make a point in trying to make the presentation look like it is from the 1990s but it seems to be an alternate storyline from what I remember back then. Everyone does look like I remember from back in the day and the “Yellow jumpsuit?” comment from the first X-Men movie does apply hear.

You forget how epic the cartoon was for something that had to be G-rated to be able to be screened on Cheez TV every morning. I am hanging for Wolverine being covered in Scorpions again.

I would recommend this one if you are a fan of the X-Men cartoon in the 1990s but do not want to see the exact same story again. 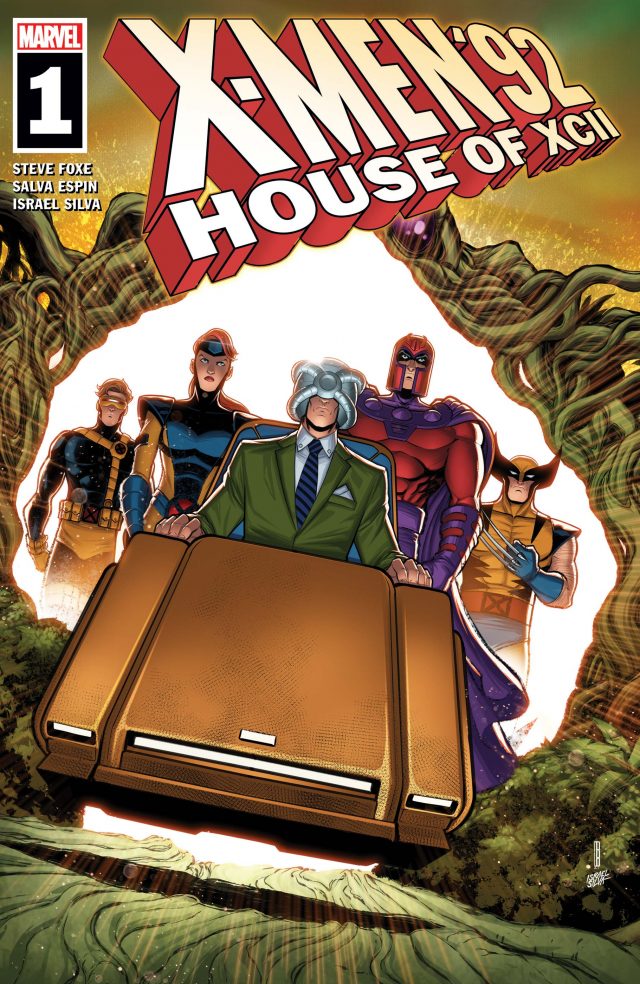