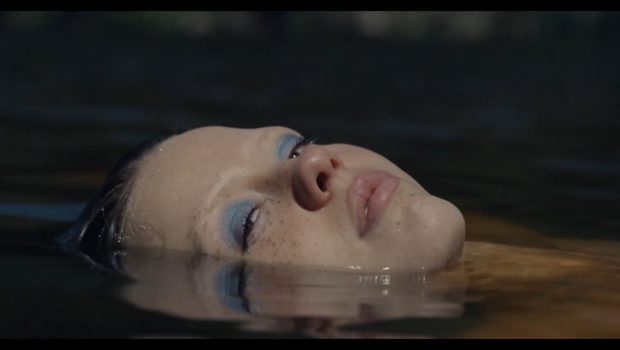 Summary: As lazy as it is stupid, I am not hearing it that this director has made good movies in the past I am not watching at them. You made a false idol of A24 it is coming back to bite you.

This movie is lazy as it is stupid, I am not hearing the excuse that Ti-West is supposedly a good director I am not judging any of his other movies I am looking at this particular one. A24 is not some golden boy movie releasing company, they are about making money like any other company but at least Cannon Films were honest about it, even Full Moon Features is up front about what they are.

Any company with their record is eventually going to release a dud, well here it is. Far too many people have brain rot about them already, they are curating a particular image that their shit don’t stink, well know it is all a story. It is perfectly fine to only have one big idea in your life that breaks through, don’t try and stretch it out if it is not there. This trend of relentlessly pushing first time directors is putting too much pressure on people that maybe are not suited to it or would be better off doing something else artistic.

There is no atmosphere at all for the first two thirds of the movie and then the movie just switches and decides it is a slasher film. No building up the tension or having an actual reason why the killers would do that other some vague moral reason. They do try on some artistic toss but it is far too thin for it to really land.

Even the kills are boring and not really thought out that well. A whispy 100 year old supposedly has the upper body strength to push people a quarter of their age over?

As it is any review of this movie is entirely pointless as they have already filmed and completed a prequel to it and people have decided if they want to see it already based purely on the marketing, the director’s previous work and who is in it.

I cannot recommend this movie at all as it is and would not want to see any of the director’s other work at all and will not be convinced of it. 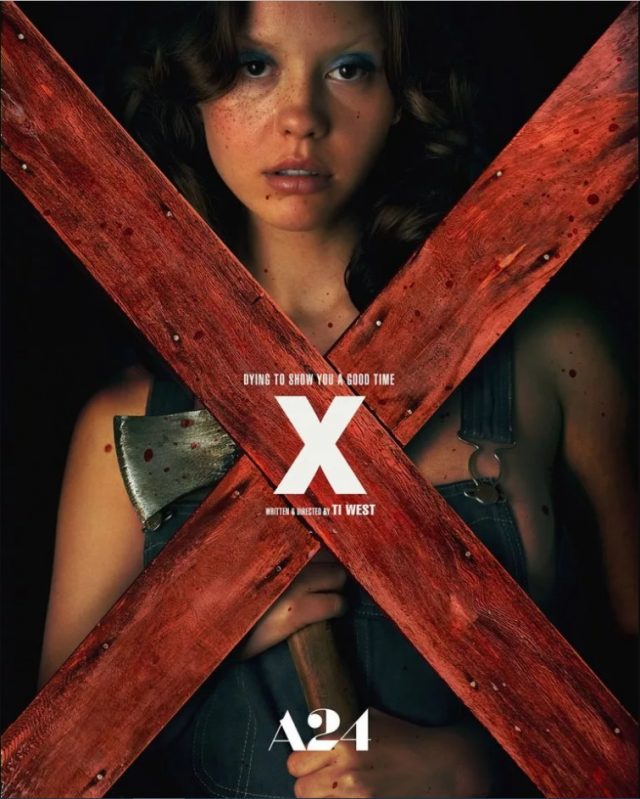