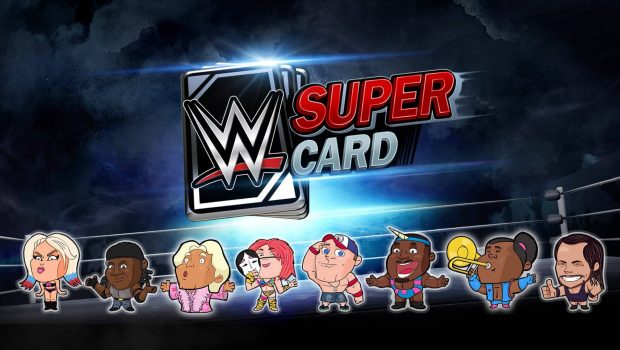 Team Battleground is a persistent team vs. team mode that will allow players to battle, earn in-game rewards and set the stage for trash talking. The new mode is broken into four key areas:

In addition to Team Battleground mode, today’s update includes updates to the player profile. Player stats, ladder rewards, and more can now be found all in one place for convenience. In addition, monthly rewards will now include packs.

Full details can be found in 2K’s blog post here.