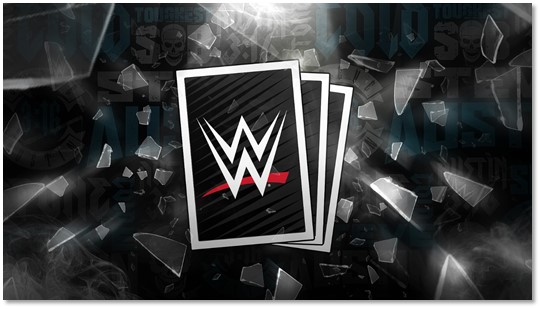 2K has announced new WWE® SuperCard content in celebration of the 25th anniversary of “Stone Cold” Steve Austin’s WWE debut. Throughout the month of March, players can honor the Texas Rattlesnake with new items and events, such as a brand new “Stone Cold” Steve Austin cardback, Austin’s iconic jean shorts and more. WWE SuperCard is a collectible card-battling game from Cat Daddy Games, available now on the Apple App Store for iOS devices, including iPhone® and iPad®; the Google Play Store and Amazon Appstore for Android™ devices*; and Facebook Gaming.

In addition, the “Stone Cold” Fusion event is now available, allowing players to collect and combine Rattlesnakes and ATVs from the draft board for a chance to make their own Special Edition “Stone Cold” Steve Austin cards. Keep an eye out for “Stone Cold” cardback and Legacy Pack QR codes on social media channels.

*WWE SuperCard requires iOS 11.0 or later for iOS devices, including iPhone and iPad, as well as requires Android 4.2.1 and up for Android devices. App includes optional in-game purchases.