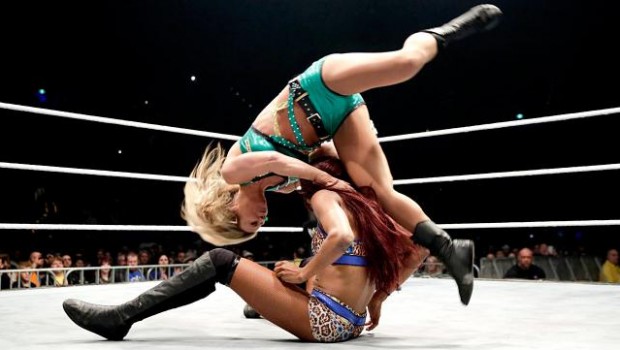 WHO:              WWE (NYSE:WWE) and Seven Network today announced a one year television agreement that brings WWE to free-to-air TV in Australia.

WHAT:            Under this new agreement, starting on August 30, 2014, Seven Network will broadcast WWE AfterBurn® on 7Mate. The hour long show is an on-camera hosted program that chronicles the action from WWE SmackDown®.  With a unique perspective, AfterBurn not only features show recaps, match highlights and WWE updates, but also post-match analysis and the ‘inside scoop’.