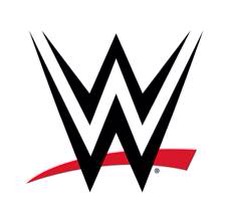 WWE raised $10,000 AUD for the Starlight Foundation during the WWE Live dates in Australia.

The Team Tap app is an innovative way for fans to engage in philanthropy, as well as having some fun during the event. The ‘tapping’ took place during the first half of each evening’s event, with the fan who garnered the most ‘taps’ winning a backstage meet and greet.

The funds raised will go to the Starlight Foundation, established in 1988, and is the broadest-reaching children’s charity in Australia. Starlight’s mission is to brighten the lives of seriously ill children and their families, by replacing pain, fear and stress with joy, fun and laughter.