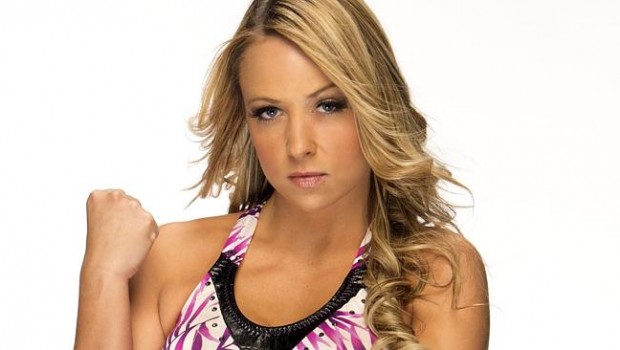 WWE LIVE RETURNS TO AUSTRALIA – ONE WEEK TO GO!

WHAT: WWE®’s unique brand of action packed entertainment is returning to Australia in only one weeks’ time!  Fans will be able to see all their favorite WWE Superstars under one roof including Chris Jericho®, Roman Reigns™, Bray Wyatt™ and The Wyatt Family™, RVD®,  Sheamus™, Cesaro™, Emma™ and many more**

The WWE Universe in Australia is also hotly anticipating the return of the Nature Boy himself, Ric Flair™, as a special guest referee. It will be the WWE Hall Of Famer’s first visit to Australia in almost five years. On his return, Ric said, “The Nature Boy is coming back down under to wear the black and white stripes…and I’m calling the main event right down the middle.  WOOO!”

Ric Flair will be the guest referee in the main event match between Roman Reigns and The Demon Kane.

Chris Jericho, the Ayatollah of Rock n Rolla himself has returned to WWE, and will be facing Bray Wyatt in what is sure to be an exciting repeat of their match at WWE Battleground™ earlier this month. “If Bray Wyatt didn’t learn his lesson at Battleground, I’m happy to explain it all again on the other side of the world.  Get ready Jerichoholics!”, he said.

WHEN: WWE LIVE™ will take place on the following dates:

Tickets can be purchased through www.ticketek.com.au